The victory gave the war-torn nation a vital morale boost and its hero leader has suggested the contest could be held one in the besieged city of Mariupol.

He posted on Facebook : "Our courage impresses the world, our music conquers Europe! Next year Ukraine will host Eurovision! For the third time in its history. And I believe - not for the last time."

Ukraine’s Kalush Orchestra won the contest with its song Stefania, which has become a popular anthem among Ukrainians during the war.

The band made an impassioned plea during the show to help the fighters still in the Azovstal steel plant in the port city, and Mr Zelensky said “one day” the contest will be held “in a Ukrainian Mariupol”.

British leaders hailed the win, which came at the UK’s expense with Britain coming second.

"It is a clear reflection of not just your talent, but of the unwavering support for your fight for freedom.”

Saying it felt right that Ukraine emerged victorious, he said: "And the important thing I thought was when President Zelensky said that it should be hosted, as is customary, in the in the winning country, and that will be Ukraine and I look forward to seeing it when it's held there."

Asked if that could be Mariupol, Mr Kwarteng added the UK government would try to help: "President Zelensky was very clear that it will be hosted in Ukraine and he mentioned Mariupol and that's what we we hope to see.

"And obviously the country might need support from others to make that dream become a reality." 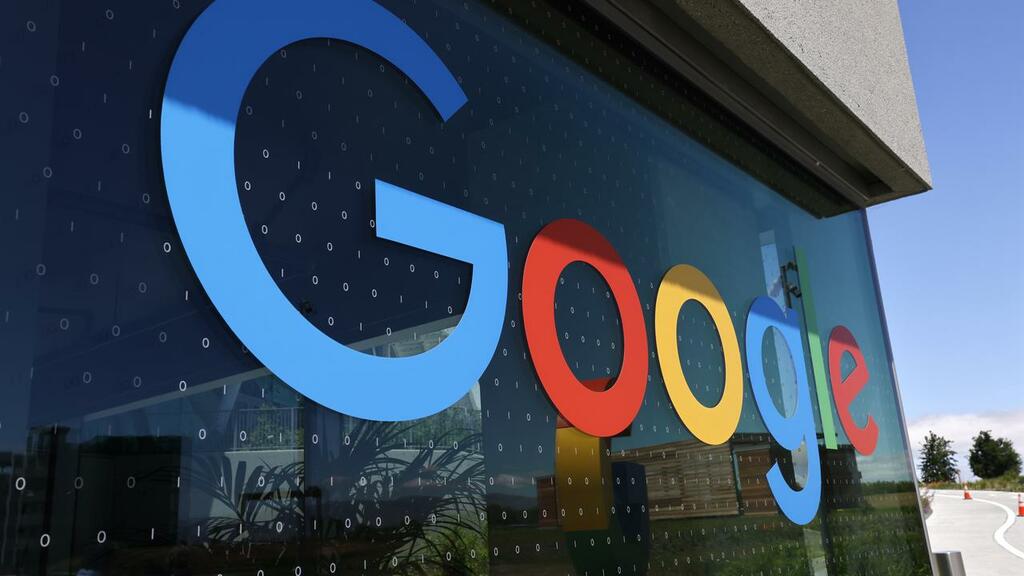 The Guardian - AU
More than 1,200 people are detained indefinitely in Australia with no criminal conviction
‘The scariest thing is what we don’t know’, advocate says of those held on grounds of mental impairment
Related Stories 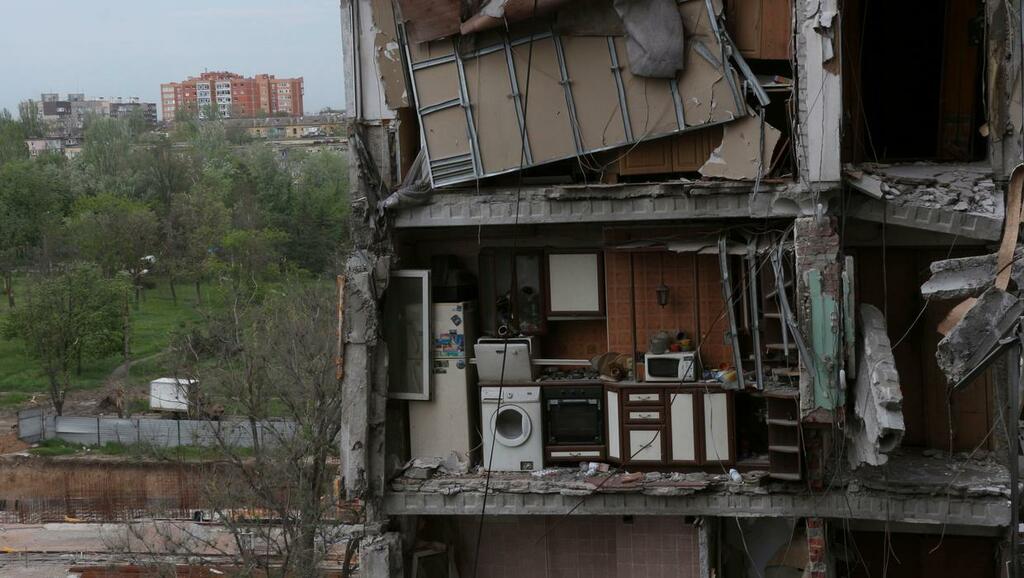