Moscow has claimed to have destroyed a large stockpile of military equipment from the US and several European countries near the Bohodukhiv railway station in Ukraine’s Kharkiv region.

It comes afrer Amnesty International said on Friday there was compelling evidence that Russian troops had committed war crimes, including extrajudicial executions of civilians, when they occupied an area outside Ukraine's capital in February and March.

Civilians also suffered abuses such as "reckless shootings and torture" at the hands of Russian forces during their failed onslaught on Kyiv in the early stages of the invasion launched by the Kremlin on 24 February, the rights group claimed in a report. 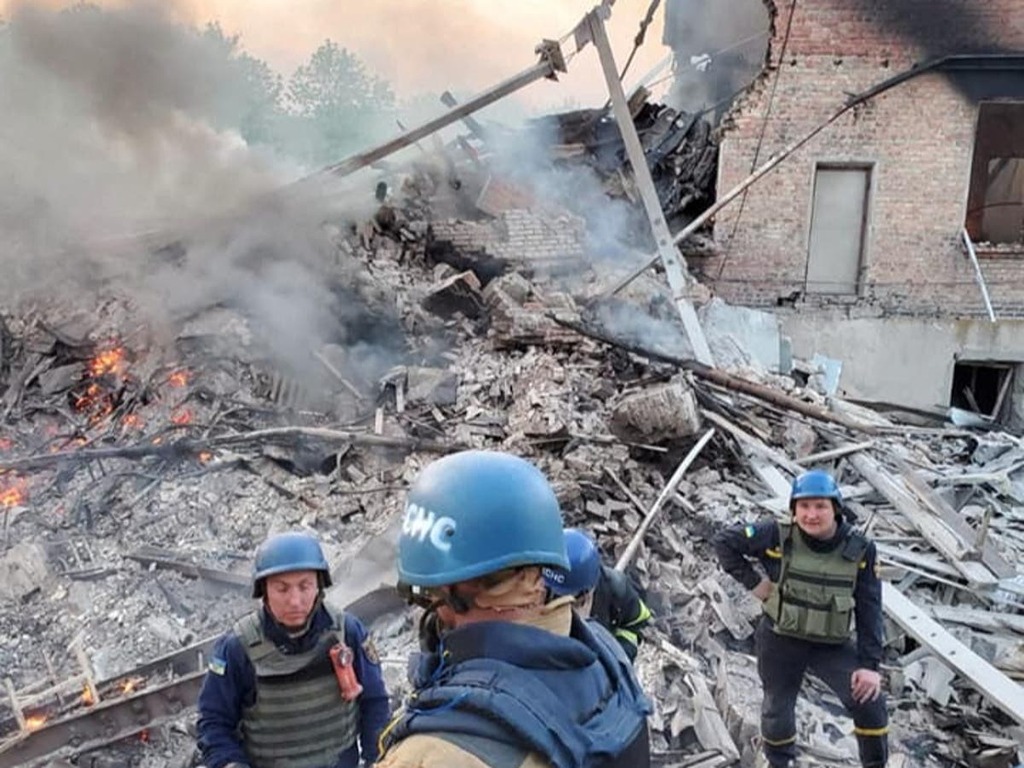 The Independent UK
One subscription that gives you access to news from hundreds of sites
Ukraine news – live: Russia destroys hangars full of western weapons near Odessa

Amnesty International said on Friday there was compelling evidence that Russian troops had committed war crimes, including extrajudicial executions of…