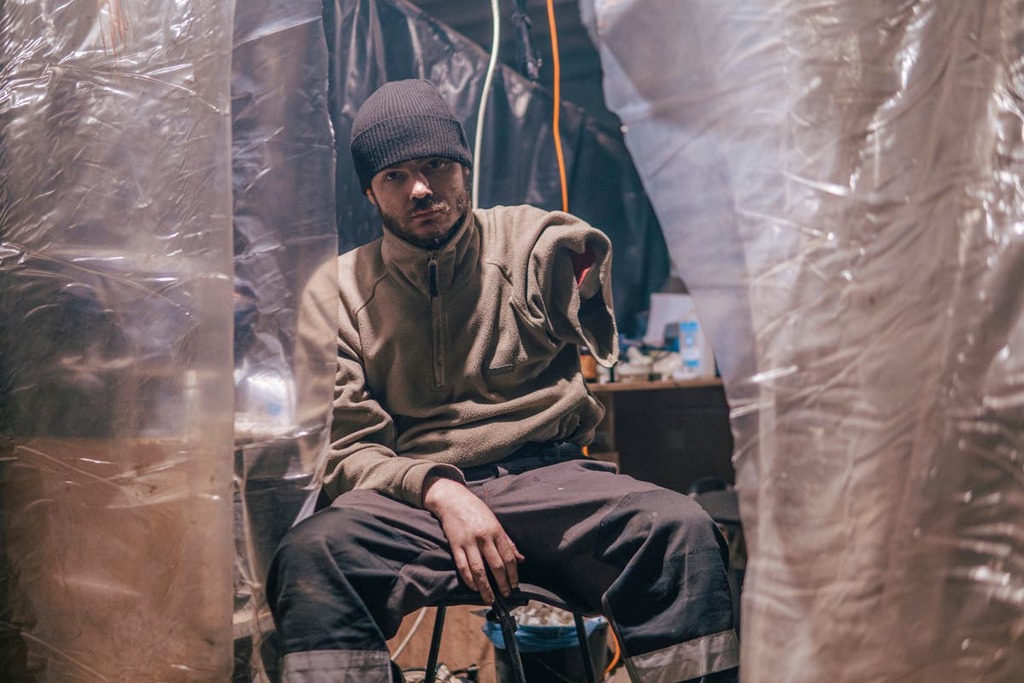 Crikey
Get all your news in one place
Latest World news: 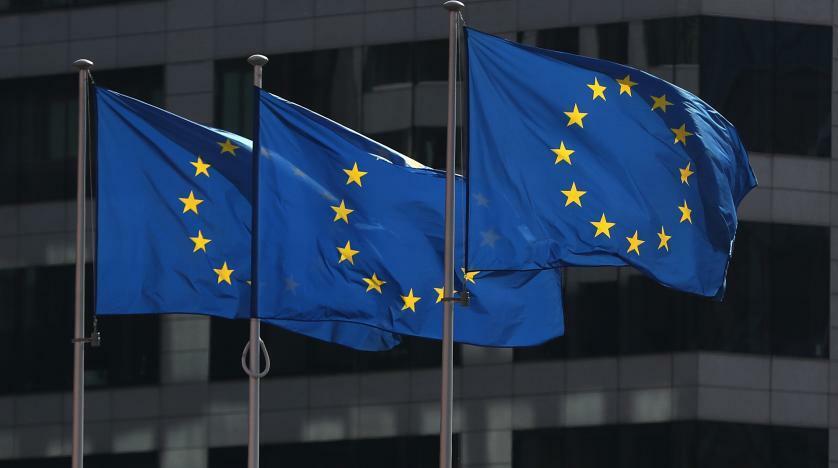 Asharq Al-Awsat
Read news from The Economist, FT, Bloomberg and more, with one subscription
Learn More
Buffalo suspect may be latest mass shooter motivated by ‘eco-fascism’

Israeli Defense Minister Benny Gantz announced he will travel Wednesday to the United States, where he expects to meet with…

Ukraine shut down a pipeline Wednesday that carries Russian natural gas to homes and industries in Western Europe, while a Kremlin-installed official in a southern region seized by Russian troops said the area will ask Moscow to annex it.

The talk of annexation in Kherson - and Russia's apparent willingness to consider such a request - raised the possibility that the Kremlin will seek to break off another piece of Ukraine as it tries to salvage an invasion gone awry. Russia annexed Ukraine's Crimean Peninsula in 2014.

Kremlin spokesman Dmitry Peskov said that it would be "up to the residents of the Kherson region" to make such a request, and that any move to annex territory would would have to be closely evaluated by experts to make sure its legal basis is "absolutely clear."

Russia has repeatedly used annexation or recognition of breakaway republics as tactics in recent years to gain pieces of fellow former Soviet republics Ukraine and Georgia. Russia annexed Crimea in 2014 after holding a referendum on the peninsula over whether it wanted to become part of Russia.

Kherson, a Black Sea port of roughly 300,000, provides access to fresh water for neighboring Crimea and is seen a gateway to wider Russian control over southern Ukraine. It was captured early in the war, becoming Ukraine's first major city to fall.

Ukrainian presidential adviser Mykhailo Podolyak mocked the notion of its annexation, tweeting: "The invaders may ask to join even Mars or Jupiter. The Ukrainian army will liberate Kherson, no matter what games with words they play."

Meanwhile, Ukraine’s natural gas pipeline operator said it is stopping the flow of Russian gas through a compressor station in part of eastern Ukraine controlled by Moscow-backed separatists because enemy forces were interfering with the station's operation and siphoning off gas.

The hub handles about one-third of Russian gas passing through Ukraine to Western Europe. But the immediate effect of the cutoff is likely to be limited, analysts said, in part because much of the gas can be redirected through another pipeline from Russia that crosses Ukraine.

Preliminary flow data suggested that was already happening, though Russia’s state-owned giant Gazprom indicated the amount of gas flowing to Europe through Ukraine was down 25% from the day before.

In any case, Europe also gets natural gas from other pipelines and other countries.

"We’re losing a few percent in overall European gas supply, when you consider imports and domestic production as well," said Tom Marzec-Manser, head of gas analytics at ICIS market intelligence firm. "So this is not a huge cutoff to gas supplies" for Europe.

The cutoff highlights the broader risk to gas supplies from the war and holds symbolic significance as the first time Ukraine has disrupted the flow westward.

"Yesterday’s decision is a small preview of what might happen if gas installations are hit by live fire and face the risk of extended downtimes," said gas analyst Zongqiang Luo at Rystad Energy.

He added that the interruption would also make it harder for European countries to refill underground storage for next winter and would "hasten Europe’s plans to move away from imports of Russian gas."

The European Union has sought to reduce its dependence on Russian energy, phasing out its use of coal and considering doing the same for oil. Gas presents a more complicated problem, given both how much Europe uses and the technical difficulties in finding suppliers elsewhere.

It was not clear if Russia would take any immediate hit, since it has long-term contracts and other ways of transporting gas.

On the battlefield, Ukrainian officials said a Russian rocket attack targeted an area around Zaporizhzhia, destroying unspecified infrastructure. There were no immediate reports of casualties. The southeastern city has been a refuge for civilians who have fled the Russian siege in the devastated port city of Mariupol.

Russian troops continued to pound the steel plant that is the last bastion of Ukrainian resistance in Mariupol, its defenders said. The Azov Regiment said on social media Wednesday that Russian forces carried out 38 airstrikes in the previous 24 hours on the grounds of the Azovstal steelworks.

The plant, with its network of tunnels and bunkers, has sheltered hundreds of Ukrainian troops and civilians during a months-long siege. Scores of civilians were evacuated in recent days, but Ukrainian officials said some may still be trapped there.

In his nightly address Tuesday, President Volodymyr Zelenskyy suggested Ukraine's military is gradually pushing Russian troops away from Kharkiv, the country’s second-largest city and a key to Russia’s offensive in the Donbas, the eastern industrial region that the Kremlin has said is its main objective.

Zelenskyy said his troops drove Russian forces out of four villages near Kharkiv, in the country's northeast.

Ukraine is also targeting Russian air defenses and resupply vessels on Snake Island in the Black Sea in an effort to disrupt Moscow’s efforts to expand its control over the coastline, according to the British Ministry of Defense.

The ministry said Russian resupply vessels have minimum protection since the Russian Navy retreated to Crimea following the sinking of the flagship of its Black Sea fleet.

Separately, Ukraine said it shot down a cruise missile targeting the Black Sea port city of Odesa on Wednesday.

The gas cutoff came as Western powers have been looking to ratchet up economic pressure on Moscow and bolster Ukraine's defenders. The US House approved a $40 billion Ukraine aid package Tuesday. Senate approval appeared certain.

Still, there is growing fear that the fighting in Ukraine may remain a source of continental and global instability for months or even years.

US officials and NATO have expressed concern that Russia may be digging in for a protracted conflict as the war grinds into its third month with little sign of a decisive military victory for either side and no resolution in sight.

The alliance is also waiting to see whether Sweden and Finland, two neighbors of Russia, announce plans to join NATO, a move the Kremlin would see as an affront.