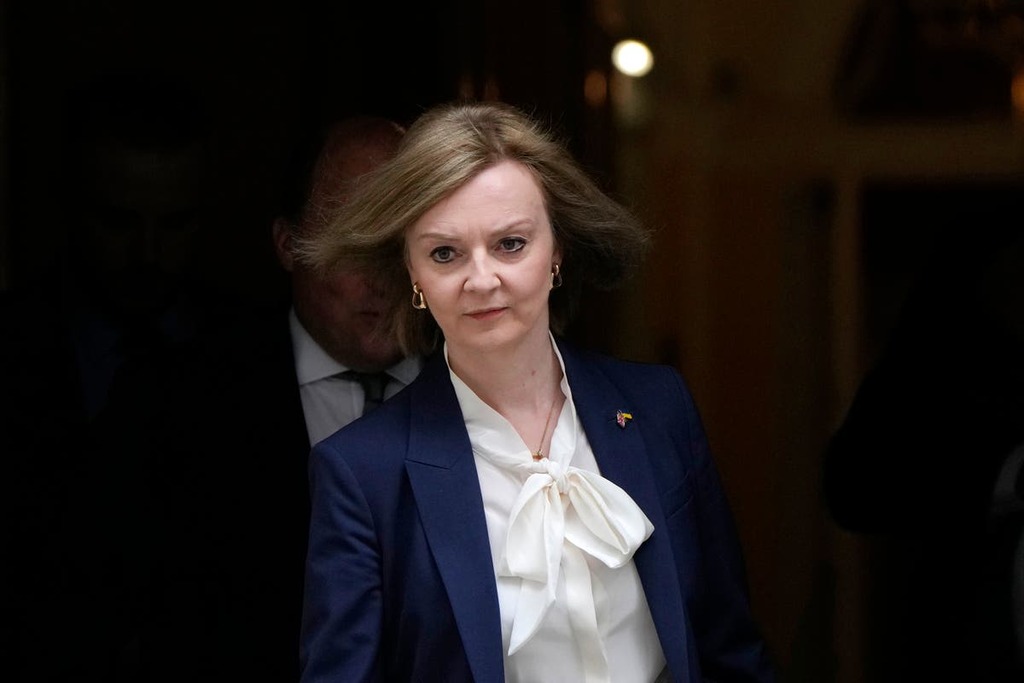 The Guardian - UK
Northern Ireland protocol: UK and EU to hold crunch talks as deal hangs in the balance

Foreign Secretary Liz Truss is to hold crunch talks with the vice-president of the European Commission Maros Sefcovic on Thursday. 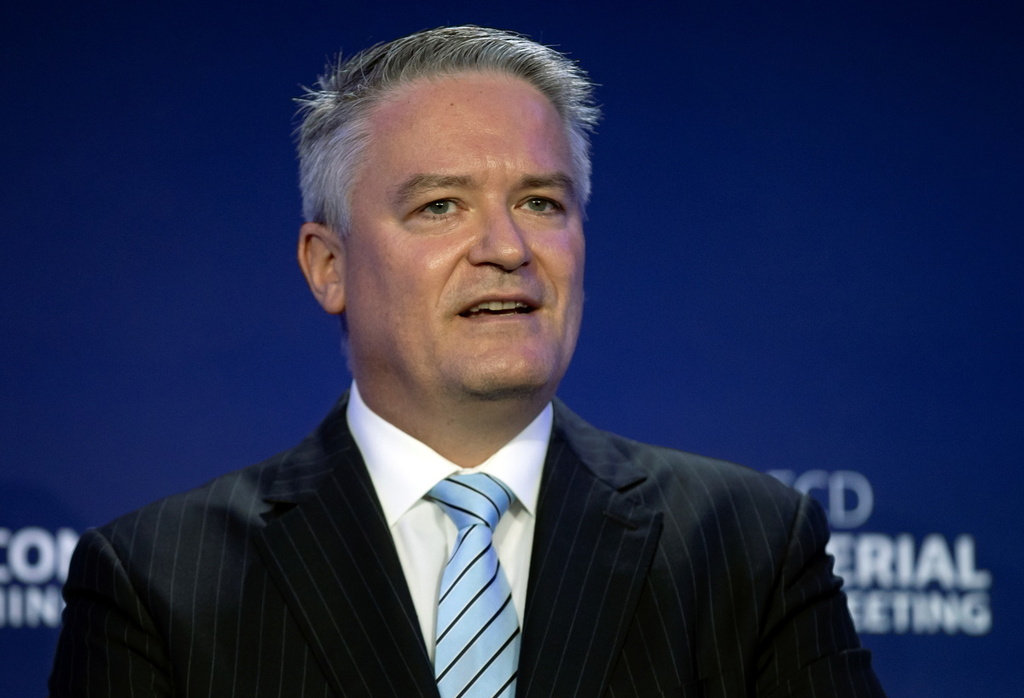 UK Won’t Decide on Northern Ireland Protocol Until Next Week

By Kitty Donaldson and Joe Mayes

Prime Minister Boris Johnson will spend the next few days considering whether the UK will introduce legislation to override its post-Brexit settlement with the EU, a move that risks sparking a trade war.

With Britain and its largest trading partner edging toward a diplomatic crisis, there’s now expected to be a brief period of calm as Johnson mulls his next move over the weekend. A spokeswoman for Johnson downplayed reports that he is due to give a speech on Northern Ireland next week, saying he would likely focus on the impasse in the Northern Ireland executive and legacy issues rather than the Brexit deal.

Tensions have risen again in the past few days after Foreign Secretary Liz Truss criticized the EU’s proposals for improving the post-Brexit situation in Northern Ireland, where Britain argues the Brexit deal has disrupted trade and is fueling political instability. Johnson will hold further discussions with Truss after she meets European Union negotiator Maros Sefcovic for talks in Brussels on Thursday.

Earlier Wednesday the EU indicated it would move quickly to launch infringement procedures against the UK and suspend their trade agreement if Johnson’s government puts forward legislation to revoke its commitments over trade with Northern Ireland, a person familiar with the matter said. Truss has hinted that this is her plan.

As well as freezing the privileged access that UK companies have to the EU single market, the bloc would also halt talks over the status of Gibraltar, the person said, asking not to be identified commenting on private discussions.

The question for Johnson is whether he is willing to stomach that backlash plus a likely strong US condemnation and fracturing Western unity in the context of Russia’s war with Ukraine. He has long said he wants to fix the situation in Northern Ireland, but it is unclear at what cost.

Late Wednesday the Times newspaper reported that the UK’s attorney general, Suella Braverman, has advised Johnson that it would be legal to scrap parts of the Brexit deal for Northern Ireland, citing unidentified sources.

Earlier European leaders called on Johnson to abandon his government’s aggressive stance. The protocol “is something that the British have asked for,” Belgium’s prime minister, Alexander De Croo, said. “They asked for that element and now it seems to be a problem.”

German Chancellor Olaf Scholz emphasized the same. “We carefully discussed Brexit, we found a good way forward for Northern Ireland. No one should call off the agreement unilaterally,” he said, alongside De Croo.

The Guardian - UK
Northern Ireland protocol: UK and EU to hold crunch talks as deal hangs in the balance

Foreign Secretary Liz Truss is to hold crunch talks with the vice-president of the European Commission Maros Sefcovic on Thursday.