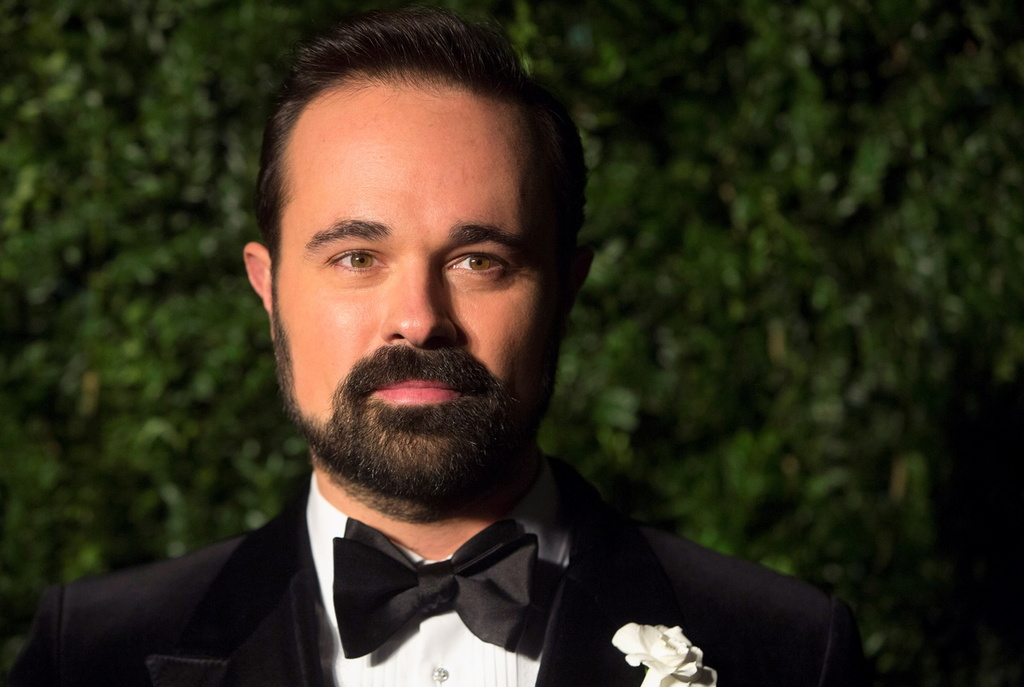 The British government refused Thursday to reveal whether intelligence agencies expressed concerns about the decision to award a noble title and a seat in Parliament to a newspaper owner whose father was a KGB agent.

Lawmakers voted earlier this year to order the government to release documents related to the appointment of Russia-born newspaper owner Evgeny Lebedev to the House of Lords.

Opposition politicians have demanded to know about Prime Minister Boris Johnson's involvement in the awarding of a place in Parliament’s unelected upper chamber to Lebedev, whose oligarch father Alexander Lebedev is a former KGB officer.

British media have reported that Johnson overruled British intelligence agencies’ concerns about the 2020 ennobling of Lebedev, who owns the Evening Standard and is a shareholder in The Independent. The government insists that all Lords appointments are vetted by a commission.

Two weeks after the deadline to comply with lawmakers' request, Johnson's Conservative government on Thursday published partial documents: the blank form Lebedev was required to fill in for the House of Lords Appointments Commission, the public citation announcing his appointment as Lord Lebedev of Siberia, a list of the other peerages awarded at the same time and a letter congratulating him on the news.

The government said it was withholding other information “to protect national security.”

“Lord Lebedev is a man of good standing,” Cabinet Office Minister Michael Ellis said. “No complaint has been made about his personal conduct. He has been vocal in his criticism of the Putin regime.”

Ellis said that “when considering requests for information from Parliament, the government has a responsibility to consider whether it is in the public interest to place information into the public domain.”

He said the government plans to send information relating to “any national security matters arising” to Parliament’s Intelligence and Security Committee, whose meetings and findings are normally kept private.

Angela Rayner, deputy leader of the opposition Labour Party, accused the government of “failing to comply with a direct instruction from Parliament."

Johnson’s government has announced moves to clamp down on corruption and money laundering alongside sanctions against Russia over its invasion of Ukraine.

Opposition politicians and anti-corruption campaigners say Johnson’s Conservatives have allowed ill-gotten money to slosh into U.K. properties, banks and businesses for years, turning London into a “laundromat” for dirty cash.