UK Weather: How long is September heatwave going to be? 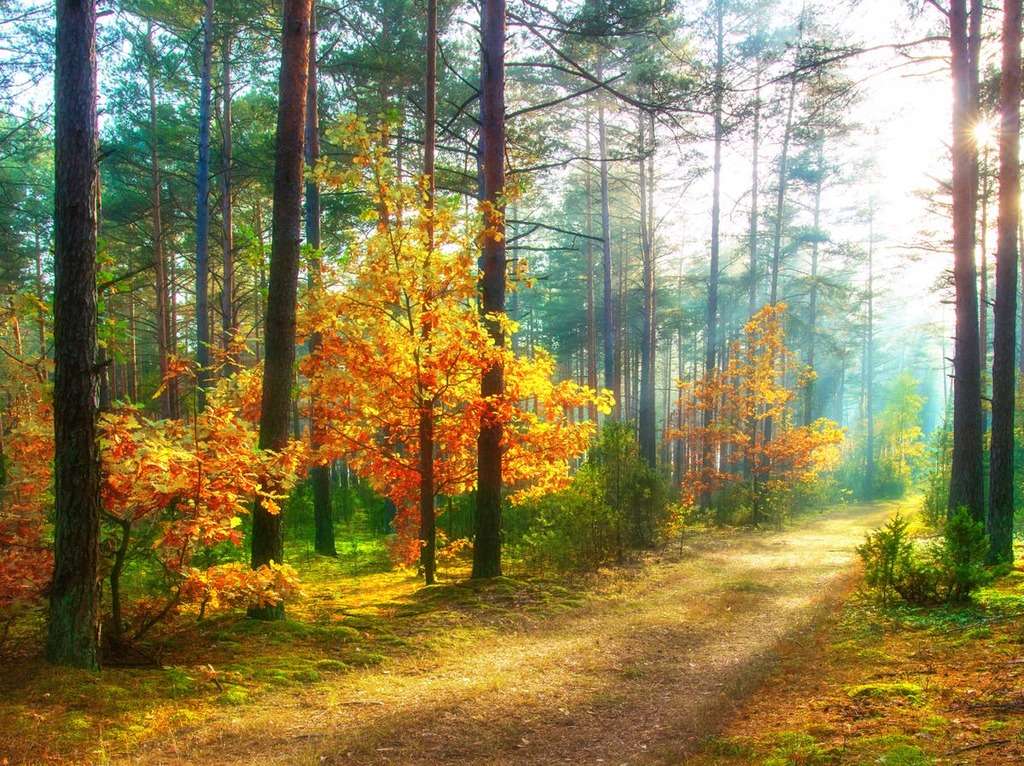 After a pretty dismal August for much of the UK — unless you had the good fortune to be in Scotland or Northern Ireland — hopes are high that Britain might bask in an Indian summer this September, delaying the onset of autumn with a late burst of warmth and sunshine.

The Met Office has said the British Isles will experience a “mini heatwave” in the first full week of the month, with temperatures reaching as high as 29C in parts of England.

The mercury is set to soar to 27C on Monday in London, Hertfordshire and Cambridgeshire before peaking on Tuesday and Wednesday and thereafter tailing off into the low 20s in the latter half of the week, ensuring parks and beaches will be packed with staycationers seeking out a farewell glimpse of summer before the leaves begin to fall.

“Despite a cloudy start to Monday, conditions will be clear and bright with hot temperatures for large parts of England and eastern Wales as the result of continental air moving in from the south,” Met Office forecaster Annie Shuttleworth said.

“This air will start to push through the country on Tuesday and Wednesday, dragging temperatures as high as 29C or parts of the southeast while Scotland and Northern Ireland will also move into the 20s.

“It’s going to be very warm for the time of year and could even be rather uncomfortable for people trying to sleep at night, with temperatures remaining at around 18C during the evening.”

For a heatwave to be formally declared, a daily maximum temperature would have to be reached consistently for three days in a row.

Speaking to The Independent last week, Shuttleworth’s colleague Stephen Dixon said: “Tuesday is where we are likely to see the best of the heat with highs of 28C in the southeast, 27C in Nottingham, 23C in South Wales and 24C in Aberdeen.

“That theme continues until Wednesday, when there will be a 28C high in Bristol, 27C in London, Manchester and Birmingham, and mid-20s in Scotland, although Glasgow could see 26C.

“Late on Wednesday there’s a risk of some thundery rain moving into the southwest later in the day, but beyond that it will largely be a fine dry day.”

But forecasters have also warned that the warm weather will bring thunderstorms as the last throes of Hurricane Ida in the Atlantic draw up a lot of warmth and rain, before conditions become well and truly autumnal for the remainder of the month.

The second half of September is set to be defined by unsettled conditions and average temperatures, bringing the month more into line with our expectations of the season.

“The bulk of the UK is likely to turn more unsettled with a likelihood of showers at times, and these could turn heavy or thundery in places with a risk of localised torrential downpours,” the Met Office states.

“Outside of showers, periods of drier and sunnier weather are still a possibility, and these are most likely to be longest lived across eastern areas. For northwestern parts of the UK, alongside these showers, some more prolonged and heavier spells of rain are possible.”