UK weather forecast: Final day of the weekend will be wet and windy for some 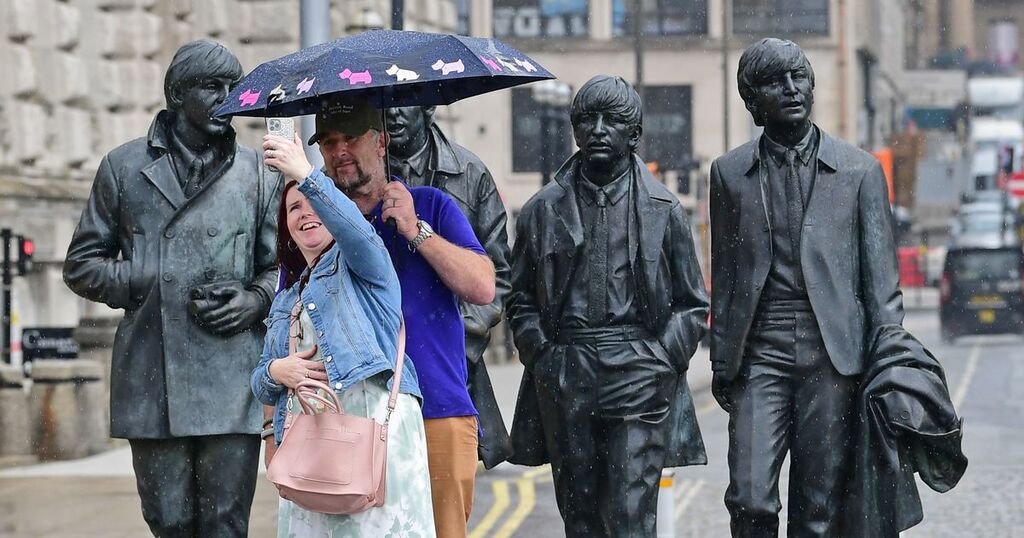 As sunny spells hit the UK and the rain seems to be clearing, the air seems to be getting cooler.

The forecast summary for Sunday, October 10 is cloud and occasional drizzle clearing across southern England, with most parts dry with sunny spells. Scotland will remain windy and showery.

If you're in Scotland it may be best to switch the t-shirts for much warmer clothing due to the wind and rain forecasted.

What is the UK weather forecast?

After a mild night, fresher conditions and clearer skies will be seen in the north. Temperatures in the early morning will be nearing 10°C in Scotland and 13°C in Manchester. The midlands will see slightly cooler temperatures of 12°C and the southwest will see 14°C. London will be at a cool 11°C.

As we move further into the day we see more clouds and a chance of blustery showers in the far north, so be sure to take an umbrella if you're in these areas. The cloud will then travel to the southern counties of England.

Brighter skies will be seen in Wales, eastern England and the midlands.

Temperatures will reach 18°C in the south, 17°C in Wales, 15°C in the midlands and 14°C in the north. The same temperature will be felt in Scotland and Northern Ireland

It's a wet evening for Scotland as we head into the new week. The rest of the UK should see drier weather