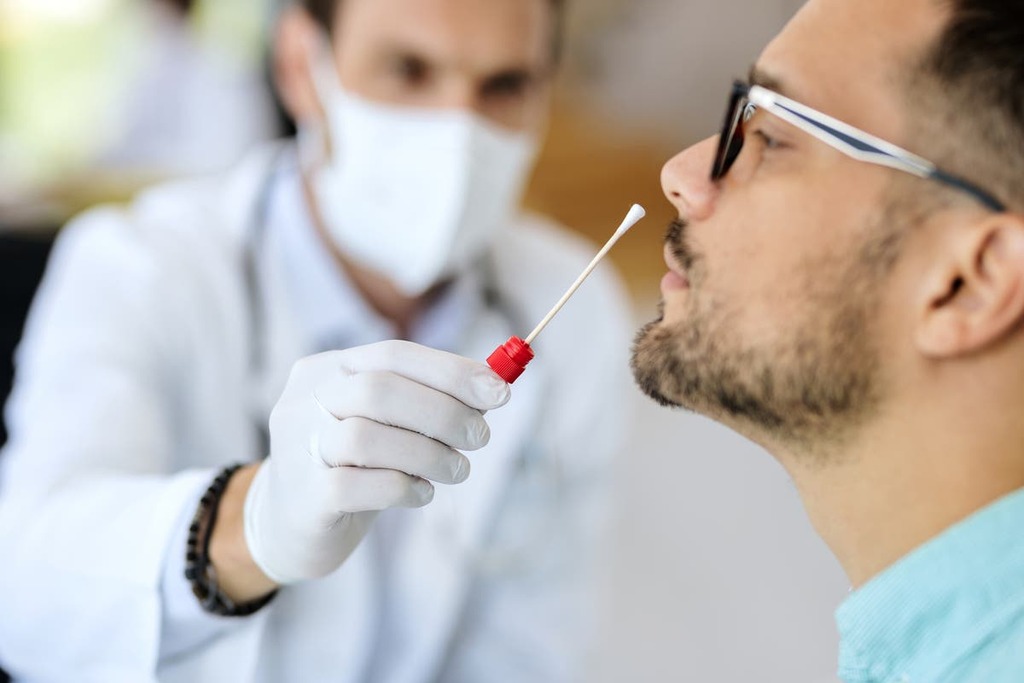 A new study by the PC Agency estimates that at least five million people over the age of 12 have flown into Britain from Europe between May, when holidays were made legal, and the start of September, reports the Evening Standard.

The average number of PCR tests required for each arrival is estimated to have been 2.3, meaning that some 11.5 million tests have already been taken in total, with only flights from Europe taken into account.

Research by the all-party parliamentary group for the future of aviation found that the average cost of a government-approved PCR test was £93, making the total paid by consumers - most of whom are believed to be British families taking their summer holidays - more than £1bn.

This number could be much higher, since the figures did not take into account people flying from outside Europe, arriving on ferries or using the Eurostar, however.

Paul Charles, CEO of the PC Agency, said: “This £1 billion industry has grown quickly, with no clear oversight or regulation.

“A whole summer has gone by with consumers being ripped off with tests they don’t need at sky-high prices.”

The news comes days after Expert Medicals, one of the UK’s biggest PCR testing companies, is under investigation by the Competitions and Markets Authority (CMA) following a series of complaints by customers.

The company faces allegations that tests and results were not provided in a timely manner - or at all, in some cases - that senior staff failed to respond to complaints and that refunds were not issued.

The watchdog has also written to a further 19 testing firms instructing them to stop advertising misleading prices or face legal action under consumer protection laws.

“If we find that firms have been misleading customers and failing to provide the service that people have paid for, we stand ready to take action.”

Elsewhere, the CEO of Gatwick Airport Stewart Wingate has called for the testing of fully vaccinated travellers returning to the UK to be scrapped entirely, calling existing travel restrictions “out of step”.

The boss of the UK’s second largest airport added that passenger confidence in the UK had been “shattered” and that the travel industry desperately needed a lifeline “so that we can start to recover properly from the most difficult period in our history.”