The UK has announced a fresh wave of sanctions on Vladimir Putin’s family and friends including his alleged mistress, the former gymnast Alina Kabaeva.

The new tranche of sanctions, aimed at the Russian President’s inner circle, brings the total number of people sanctioned by the UK to more than 1,000, and entities to more than 100.

Ms Kabaeva is a retired Olympic gymnast who is alleged to have a close personal relationship with Mr Putin, and previously sat as a deputy in the Duma for Putin’s United Russia.

She was last seen in public in April, unexpectedly appearing at a junior rhythmic gymnastics rehearsal in Moscow.

Kabaeva is seldom seen in public, having practically “vanished” from public life between 2018-2021 after rumours she was married to the Russian President surfaced.

Putin and Kabaeva have been pictured together on several occasions.

Mr Putin’s ex-wife Lyudmila Ocheretnaya, the former First Lady of the Russian Federation, has also been targeted despite her divorce from Mr Putin in 2014. Foreign Secretary Liz Truss said Ocheretnaya has benefited from preferential business relationships with state-owned entities.

Also sanctioned are Anna Zatseplina, the grandmother of Alina Kabaeva and associate of Gennady Timchenko - a longstanding Putin associate; Igor Putin, the first cousin of Mr Putin, and a Russian businessman and Roman Putin, the first cousin once removed of Mr Putin, who openly emphasises how his family connection enabled his company, Putin Consulting, to help foreign investors in Russia.

The sanctions also target Mr Putin’s loyal supporters, many of whom he has placed into strategic positions within the State.

They include: Alexander Plekhov, a close friend of Putin; Mikhail Klishin, an executive in Bank Rossiya, and a member of the Board of Directors at SOGAZ; Vladimir Kolbin, the son of Putin’s childhood friend and alleged business associate, Peter Kolbin and Yuri Shamalov, son of Nikolai Shamalov (who himself was sanctioned by the UK in 2014).

Yuri is seen as a a member of the new elite of children of Putin’s closest associates.

Ms Truss said: “We are exposing and targeting the shady network propping up Putin’s luxury lifestyle and tightening the vice on his inner circle. We will keep going with sanctions on all those aiding and abetting Putin’s aggression until Ukraine prevails.” 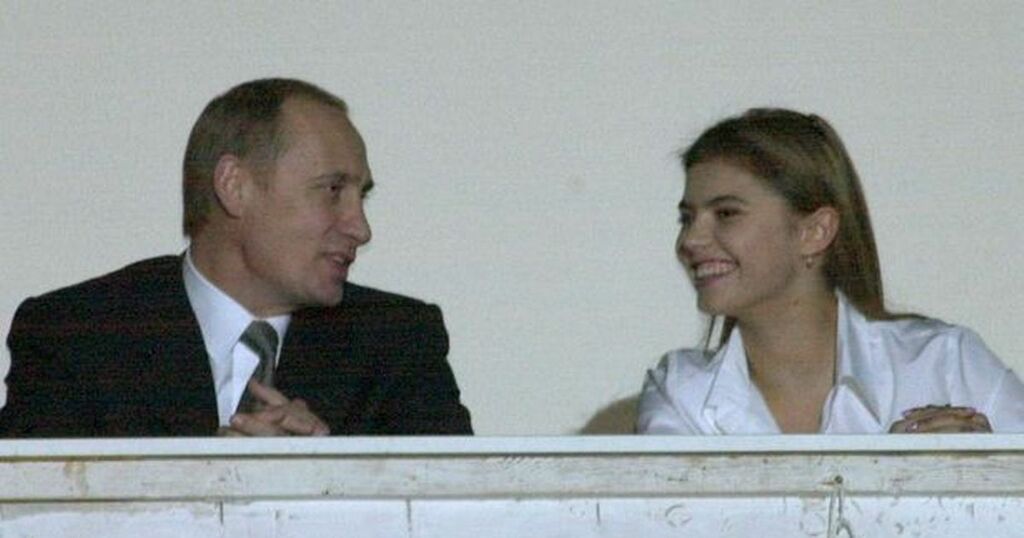