British firms are scrambling to dump Russian assets amid efforts by the US, EU and UK governments to deepen Moscow’s economic isolation after the invasion of Ukraine.

Legal & General, Abrdn and state-backed pension scheme Nest have said they will try to sell their holdings in Russian stocks, while British Gas owner Centrica on Tuesday became the third big British energy firm to cut ties with Russia within a week, echoing BP and Shell by announcing the end of its gas supply agreement with Kremlin-controlled Gazprom.

Legal & General Investment Management (LGIM), the UK’s biggest asset manager with £1.3tn in assets under management, said it had already cut its exposure to Russian shares and bonds. It will also seek to sell its positions in sanctioned Russian companies “if and when market conditions allow” with the Moscow stock exchange closed.

Turmoil is expected when Russian assets eventually trade again, as investors dump shares that could be hit by further sanctions. Future earnings of Russian companies are also likely to fall with some economists predicting Russia’s economy will collapse under the pressure.

Gazprom supplies gas to Centrica, which it then sells to British households. Chris O’Shea, the Centrica chief executive, said: “We are shocked by the events unfolding in Ukraine and the needless loss of lives.

“We intend to exit our gas supply agreements with Russian counterparts, principally Gazprom, as a matter of urgency.”

Nest, the £23bn state-backed pension scheme, said it would “be removing all our investment in Russian government bonds and Russian companies as soon as possible”. Helen Dean, the chief executive, said Nest was making the move “in view of the situation in Ukraine”.

Abrdn, which manages £542bn in assets, and the Universities Superannuation Scheme (USS), the UK’s biggest independent pension scheme at £90bn, both also said they would reduce their investments in the country earlier on Tuesday.

The managers of telecoms company BT’s pension scheme said exposure to Russia was already minimal because of “governance concerns and ownership rights associated with the region”. It has been cutting it back further “since the beginning of the year”, a spokesperson said in a statement. It holds only £30m in Russian securities, compared with £192m in December. It is understood that BP’s pension scheme is also aiming to cut its exposure.

LGIM said in a statement: “The invasion of Ukraine contravenes almost every measurable environmental, social and governance (ESG) metric. LGIM has already, where possible, reduced our clients’ exposure to Russian securities.”

“These are exceptional times for investors,” the company said. “This is a challenging situation for all boards with exposure to Russia.”

FTSE 100 commodities company Glencore has significant stakes in two Russian-linked companies: state-controlled oil company Rosneft and FTSE 100 miner En+ Group. Glencore said on Tuesday evening it was “reviewing all our business activities in the country including our equity stakes in En+ and Rosneft”, but did not say if it would divest.

The company said it “condemns the actions taken by the Russian government against the people of Ukraine” and added that the “human impact of this conflict is devastating”.

Simon Pilcher, the head of the USS, said it had sold off about half of its roughly £450m in investments connected to Russia in the last few weeks.

“We think there is a clear financial as well as a moral case for divestment with respect to our Russian holdings,” said Pilcher, speaking to BBC Radio 4’s Today programme.

“Morals drive finance and if you are a financial investor and you don’t think about the moral impacts of what you are doing you are both shortsighted and, dare I say it, immoral.”

Investment managers have a financial incentive to sell Russian-linked assets because it could hit their returns on investment.

Some other investors have already taken action. Last week, the Church of England announced it had sold all £20m of investments in Russian companies in response to what the archbishops of Canterbury and York described as Vladimir Putin’s “act of evil” in Ukraine.

The Local Government Pension Scheme advisory board has told its members, the schemes for councils around Britain, to examine their portfolios for links to Russia.

USS’s Pilcher said that his team at USS, which has about 500,000 pension customers, had found it extremely difficult to find buyers for its Russian assets as the country and its institutions had become toxic for traders since the invasion.

“In the current environment there is very little trading,” he said. “It is exceptionally difficult to get a price on anything. We have halved our equity investments relating to Russia in the last several weeks.”

On Monday, KLP, Norway’s largest pension fund, said it would sell off its 500m Norwegian kroner (£42m) of investments in 22 Russian firms including the energy companies Gazprom and Rosneft, and the banks VTB and Sberbank.

The Norwegian government has also announced that its $1.3tn (£970bn) sovereign wealth fund, the world’s largest, would divest from Russia.

• This article was amended on 2 March 2022 to clarify that Nest is state-backed rather than state-run as stated in an earlier version. 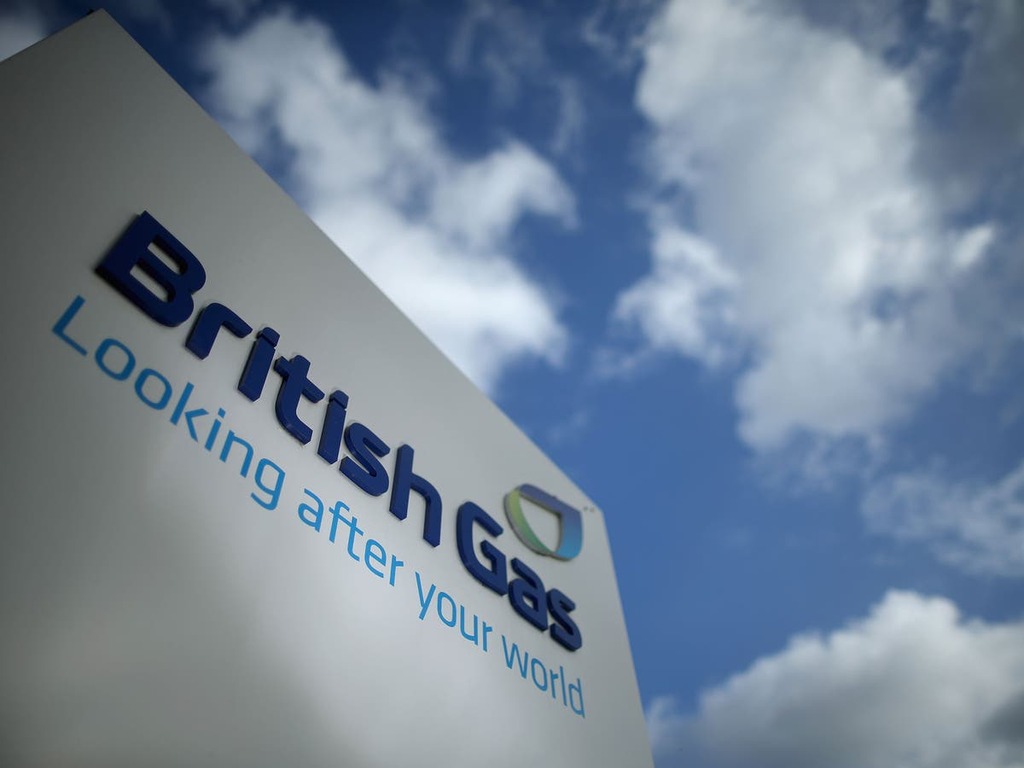 UK businesses and fund managers scramble to cut ties with Russia’s Kremlin-linked firms
British Gas, Total, and City fund managers in charge of trillions of pounds are rapidly dropping investments in Russia in…

The Independent UK
From analysis to the latest developments in health, read the most diverse news in one place.
‘Uninvestable’: Businesses rush to cut ties with Russia as ‘moral’ pressure grows

Shell has cut links with state gas company Gazprom, investors are dumping stocks and bitcoin is spiking with the rouble…

Schemes are taking action to comply with UK sanctions and considering whether to enact any exclusion policies, industry body the…

It comes after a number of UK energy companies, including BP and Shell, moved to sever their ties to Russia…

The Guardian - UK
One place to find news on any topic, from hundreds of sites.
Fund managers ditch Russian assets, global stocks slide, bitcoin rises after latest sanctions – as it happened