By Nicola Davis and Severin Carrell 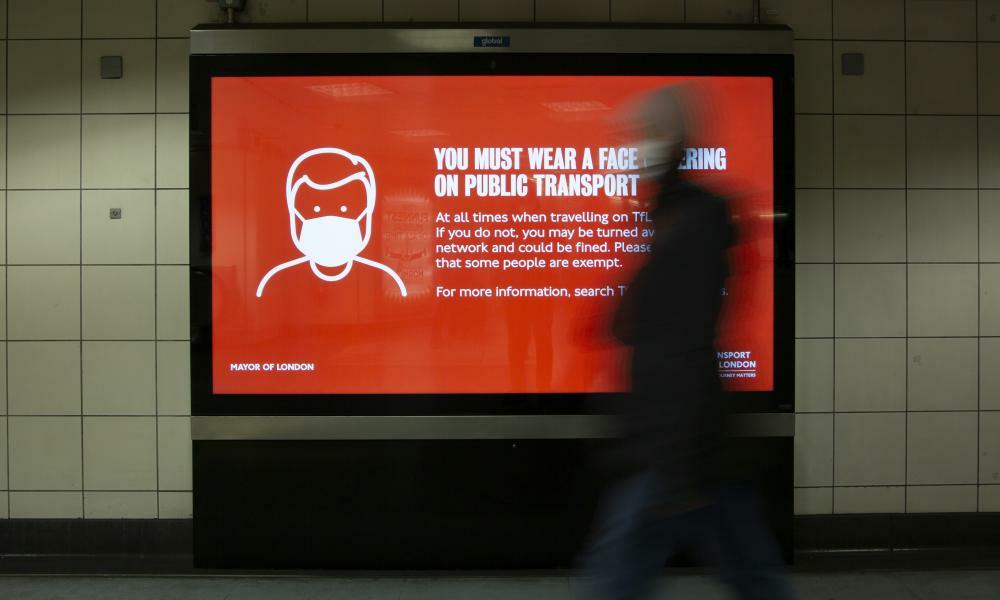 The UK has reported a further 178,250 Covid cases as the Omicron variant continues to fuel a wave of infections.

The latest figures, which reflect infections picked up by testing, bring the UK total for the past seven days to 1,260,535, up 20% compared with the total for the week before. However, the daily figure is lower than those recorded in recent days, with 179,756 cases reported on Thursday and 194,747 on Wednesday.

The true number of infections is estimated to be substantially higher as not all infections are captured by the testing programme. The figure also does not include reinfections for most of the countries in the UK, and reflects cases by date reported rather than by specimen date.

In England alone, 149,405 new cases were reported on Friday, compared with 152,306 the day before. A further 229 deaths in the UK within 28 days of a positive Covid test were reported, while hospitals around the country remain under pressure.

According to updated figures, there were 18,015 Covid patients in hospital in the UK on Wednesday, rising to 18,454 on Thursday.

New data from Public Health Scotland (PHS) based on sampling in NHS Grampian and Greater Glasgow and Clyde (NHS GGC) shows the proportion of Covid-positive patients in hospitals who were admitted for another reason is higher than when the Delta variant was dominant last year.

The NHS GGC sampling, carried out over two days this month, found 43% of patients with confirmed Covid had not been hospitalised because of the virus. Based on six days sampling by NHS Grampian, which includes Aberdeen, it was 40%. In August last year, when Delta was dominant, PHS data showed 32% of patients with Covid had been admitted for another medical reason.

PHS said this data was useful in helping to decide whether to relax or tighten Covid controls. Opposition parties in Scotland have questioned whether the strict controls introduced by Nicola Sturgeon may be unnecessarily onerous.

The PHS figures also show elderly people made up a far greater proportion of those hospitalised because of the virus, suggesting younger adults are less likely to be severely ill with Omicron.

More detailed figures released for NHS England show 37% of Covid-positive patients in hospital on Tuesday 4 January were primarily being treated for another condition. The percentage has gradually risen as Omicron has spread: on Christmas Day the proportion stood at 31%, and on 1 December it was 26%.

Experts have warned that having high numbers of patients admitted to hospital for other conditions who also test positive for Covid puts extra pressure on services as they can require more care, can pass the virus to others and may mean non-Covid bed space is reduced so surgeries are postponed or cancelled.

Since Omicron was detected for the first time in the UK on 27 November, it has spread rapidly. According to the latest figures from the Office for National Statistics (ONS), one in 15 people in England had Covid in the week ending 31 December, rising to one in 10 in London. For Scotland and Wales the figure was one in 20, and for Northern Ireland it was one in 25.

The data also shows that the percentage of people testing positive has continued to increase across all age groups, although there are hints of a change among secondary school children and people aged 25 to 49.

“This may mean that infections are no longer increasing among these age groups, but it is currently too early to suggest if this is a continuing change in trend,” the ONS said.

Similarly, while infection levels have risen in all regions of England, the trend for the final few days of 2021 suggests infections may no longer be increasing. “But it is currently too early to suggest if this is a continuing change in trend,” the ONS report states.