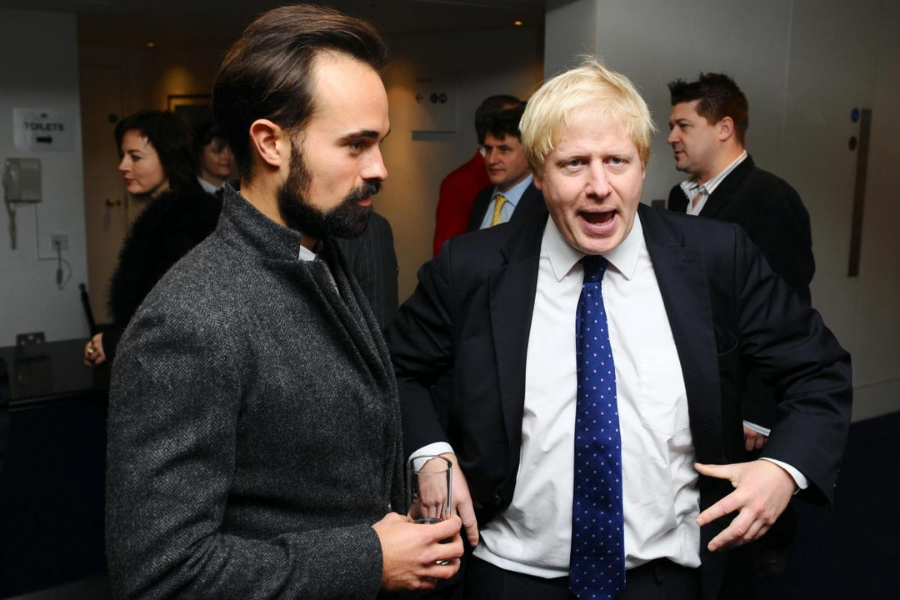 Whiteness is at the heart of racism in Britain – so why is it portrayed as a Black problem?
In 2020, two police officers in Hackney strip-searched a 15-year-old Black girl at her school. Police conducted the search of…

The Conversation
Read news from The Economist, FT, Bloomberg and more, with one subscription
Learn More
Election a chance to reset discovery research funding: Science groups

Newcastle Herald
From analysis to good news, read the world’s best news in one place
Deputy PM in Hunter for $5.5 million pledge, refuses to talk 'transition'

The British government has refused to publish the advice Prime Minister Boris Johnson received from security services before the British-Russian media boss Evgeny Lebedev was appointed to parliament's upper chamber.

Johnson has come under political pressure over his friendship with Lebedev, and the opposition Labour Party won a vote in March to demand the release of information about the businessman's appointment to the House of Lords.

Lebedev, who did not immediately respond to a request for comment, also said in March that the security advice should be released and called claims about his background "pure innuendo".

The details of any specific concerns about the appointment of Lebedev, whose father was a former Russian KGB spy, have not been made public, but the issue has gained increased prominence since Russia launched the war in Ukraine.

The government published a 1,880-word statement explaining why it would not publish the security advice and a series of documents, including a blank consent form, related to his appointment that were heavily redacted.

The cabinet office minister Michael Ellis said on Thursday disclosing the information would undermine the role of the House of Lords Appointments Commission and could be used in the future to investigate other appointments.

Ellis said Lebedev was "a man of good standing" and there had never been a complaint about his personal conduct.

"I do not believe it would be in the public interest for such internal correspondence to be used in the future for political point scoring," he said in a written statement to parliament.

Lebedev, who owns the London Evening Standard and Independent newspapers, was made a lifelong member of the Lords in July 2020 with the title Baron Lebedev of Hampton in the London Borough of Richmond upon Thames and of Siberia in the Russian Federation.

According to the Sunday Times newspaper, in March 2020 the HOLAC, which scrutinises nominations, asked Johnson's office to reconsider his appointment after hearing evidence from the security services that Lebedev was considered a potential security risk.

Johnson subsequently met Lebedev, and asked for further assurances from the security agencies which provided enough further context to satisfy him, the newspaper reported.

Evgeny LebedevBoris JohnsonMichael Ellis
Sign up to read this article