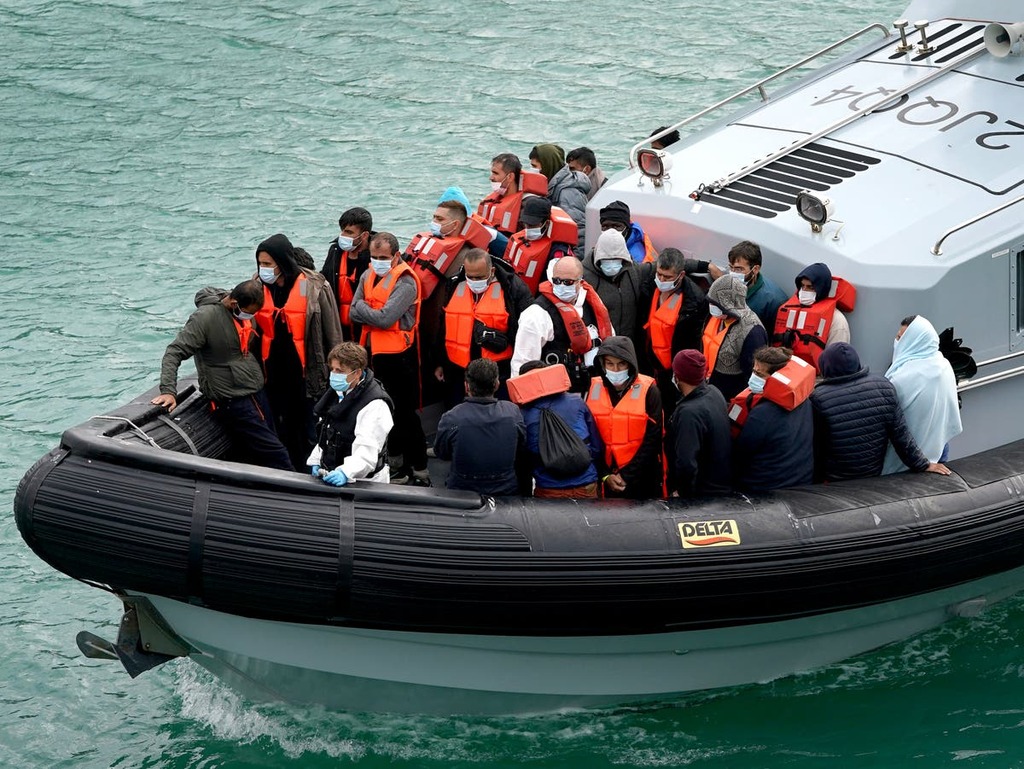 Boris Johnson’s government has promised that £54m promised to France to help prevent small boat migrant crossings will be paid “in the coming weeks”.

Attempting to smooth over a row with Emmanuel Macron’s government, Home Office minister Damian Hinds said a delay in payment was purely the result of an “administrative process”.

His comments come after French interior minister Gerald Darmanin said “not one euro has been paid” in the sum pledged in July to help bolster security on the coast.

Asked on Monday when the cash would be handed over, Mr Hinds said: “We are working closely with the French and I expect that question that you have raised to be finalised in the coming weeks.”

Despite the recent war of words with France over the migrant crossings, the Home Office minister denied any “political” issue had led to the delay in France receiving the money.

He told BBC News: “It is a process to be worked through when you are transferring what are very large sums of taxpayers’ money.”

Home secretary Priti Patel has risked escalating the row with France after she reportedly sanctioning plans to forcibly redirect migrant boats back across the Channel.

The French government has warned that turnaround tactics would have “a negative impact on our co-operation”.

Defending the government’s plans, Mr Hinds said: “I would like to see increased activity, increased turnback [of migrants]. France is a safe country. If you are seeking asylum, you should claim it in the first safe country you come to.”

The minister also insisted there was no chance of France cutting electricity to Jersey, despite claims by French maritime minister Annick Girardin of “retaliatory measures” over a post-Brexit fishing rights row.

Asked if the lights will stay on in Jersey, Mr Hinds told Sky News: “Yes … France and ourselves are among the strongest allies in the world. I have absolute confidence in the strength and depth of our relationship with France.”

Addressing the £54m security payment, Mr Darmanin told French media at the weekend: “For now, not one euro has been paid. We are asking the British to keep their promises of financing because we are holding the border for them.”

During a visit to Dunkirk, the senior French politician also called on the UK to take measures to reduce its “attractiveness” for migrants without residency papers, without elaborating.

Since the start of the year, more than 18,000 people have succeeded in reaching the UK on board small boats. A flurry of crossing attempts last Friday saw 624 people reach the UK – the fourth highest daily tally on record during the current crisis.

Crossings continued on Saturday with at least 491 people, including children, arriving in Britain after making the perilous journey.