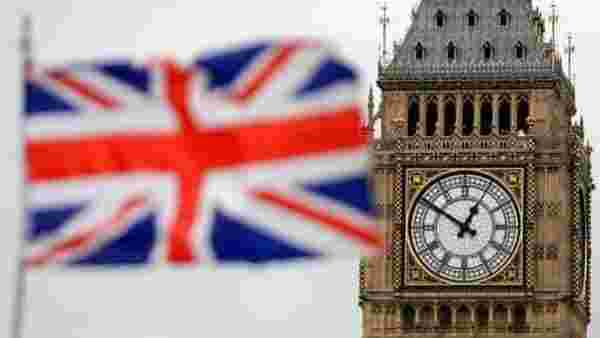 The U.K. and India will kick off negotiations on a free-trade deal on Thursday, the latest post-Brexit prize for Britain as it seeks to deepen economic ties outside the European Union.

U.K. Trade Secretary Anne-Marie Trevelyan is set to meet her Indian counterpart, Piyush Goyal, in New Delhi, starting talks on an agreement that Britain hopes will help double its trade with India by 2030, according to a statement from the U.K.’s Department for International Trade.

“A trade deal with India’s booming economy offers huge benefits for British businesses, workers and consumers," Prime Minister Boris Johnson said in the statement. “We are seizing the opportunities offered in growing economies of the Indo-Pacific to cement our place on the global stage."

Britain is trying to secure new free-trade deals to help make up for a significant decline in commerce with its biggest trading partner, the EU, since Brexit. The U.K. has already agreed deals with New Zealand and Australia, but their expected impact is forecast to be strongly overshadowed by the negative drag from weaker EU trade.

For the India talks, the total volume of trade at stake in a U.K.-India agreement is dwarfed by Britain’s commerce with the EU. In 2019, trade with India was equivalent to about 3% of the U.K.’s total trade with the EU.

“These negotiations could lead to better trading terms for U.K. exporters and a substantial increase in trade with India over the next decade," said William Bain, head of trade policy at the British Chambers of Commerce, in an e-mailed statement. “If agreement can be reached with India on tariff reduction, removing technical barriers to trade in goods and services, and on digital trade it has the best potential of any of the U.K.’s individual free trade negotiations to date."