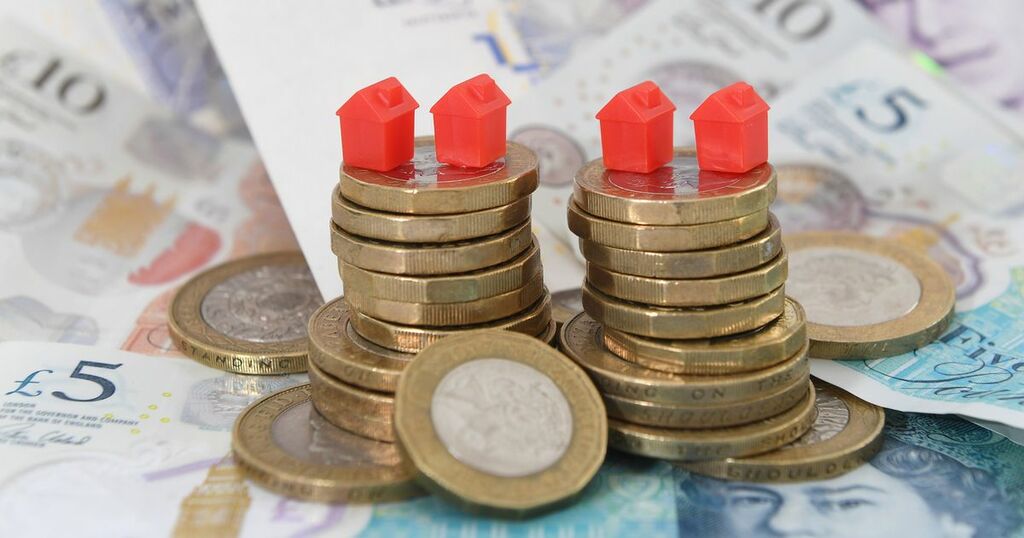 Weakest growth for a year

Wales Online
One subscription that gives you access to news from hundreds of sites
UK economy shrank 0.1% in March as inflation and Ukraine war takes toll

Britain’s economy grew at the slowest pace for a year at the start of 2022, as official figures showed a contraction in March amid mounting fears that the cost-of-living crisis may plunge the UK into recession.

The Office for National Statistics (ONS) said gross domestic product (GDP) rose by a weaker-than-expected 0.8% between January and March, down from growth of 1.3% in the previous three months and the weakest since the first quarter of last year.

The figures showed that on a monthly basis, GDP fell by 0.1% in March after growth stalled in February – revised down from the 0.1% previous growth estimate – and rose by 0.7% in January.

While the expansion means GDP is now 0.7% above levels seen before the pandemic struck, the figures are likely to mark the calm before the storm as warnings grow over a recession in the UK due to the cost-of-living crisis.

Darren Morgan, director of economic statistics at the Office for National Statistics (ONS), said: “The UK economy grew for the fourth consecutive quarter and is now clearly above pre-pandemic levels, although growth in the latest three months was the lowest for a year.”

He added: “Our latest monthly estimates show GDP (gross domestic product) fell a little in March, with drops in both services and in production.

“Construction, though, saw a strong month, thanks partly to repair work after the February storms.”

The Bank of England hiked in interest rates to a 13-year high of 1% last week to try to curb inflation and warned the economy was set to stall in the second quarter, before contracting in the final three months and going into reverse overall in 2023.

While it said the UK was set to avoid a technical recession – defined as two quarters in a row of falling GDP – governor Andrew Bailey said growth would be “very weak”.

In a grim set of forecasts, the bank predicted that household income would suffer the second biggest decline on record this year, with inflation expected to peak at more than 10% in October.

The National Institute of Economic and Social Research (Niesr) think tank predicted on Wednesday that the UK would fall into recession, forecasting a GDP contraction in the third and fourth quarters.

Chancellor Rishi Sunak said UK first quarter growth was faster than the US, Germany and Italy.

But added: “I know these are still anxious times.”

“Our recovery is being disrupted by Putin’s barbaric invasion of Ukraine and other global challenges, but we are continuing to help people where we can,” he said.

The figures showed the wind down of the coronavirus test and trace programme weighed on first quarter growth.

In March, the decline was led by a 0.2% fall in output from the all-important services sector, with consumer-facing services down 1.8% in a sign of the pressure already being felt among households.

Weakest growth for a year

Wales Online
One subscription that gives you access to news from hundreds of sites
UK economy shrank 0.1% in March as inflation and Ukraine war takes toll