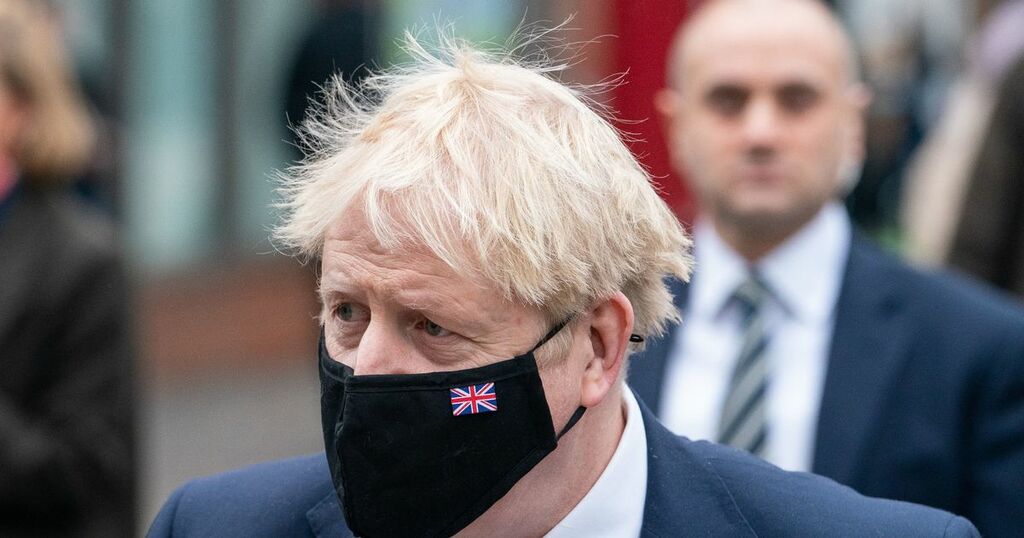 The UK Government wants to further cut the isolation period in England to five days as soon as possible but only if the scientific evidence is justifies it.

A spokesperson said there was no planned timescale to do so and that evidence would be needed to deliver it. Wales and the other devolved administrations set their own isolation periods.

The US recently shortened the self-isolation window to five days and there are reports that the UK Government is looking at doing the same.

In an interview on January 10, the Prime Minister gave an interview where he confirmed that ministers are considering reducing the self-isolation period for fully vaccinated people who test positive for Covid.

Speaking to broadcasters during a visit to a vaccination clinic in Uxbridge, the Prime Minister said: "There's a similar argument to be had about the quarantine period - whether to come down from seven days to five days.

"The thing to do is to look at the science. We are looking at that and we will act according to the science."

In a call with journalists, the Prime Minister's spokesman said the hope was to further cut the isolation period "soon".

There is an ongoing work to look at the latest Omicron data and what that means for isolation, journalists were told. The PM's spokesman said the UK health and security agency and Covid taskforce are continuing to look at the evidence about the right period of isolation and updating the Government as required.

"If it is possible to go further then we will do so and we would want to act quickly but it needs to be based on the latest evidence and that work is ongoing. We haven't received any further updated advice," he said.

Asked if that advice could change in days, weeks or months, the response was "it is something we want done soon but it's important we don't pre-judge the conclusion and we allow those looking at this sufficient time to look at the evidence base and provide thorough advice".

England moved to allow people to end their 10-day isolation early on December 22 if they tested negative via a lateral flow on day six and seven of their isolation period. Health Secretary Sajid Javid said it would minimise disruption caused by the rapid spread of the Omicron variant.

Wales followed that move on December 30.

Mr Johnson also said the Government will continue to make lateral flow tests available "for as long as is necessary".

"We are going to have to make sure we continue to use testing as one of our most important lines of defence for as long as is necessary," he said during a visit to a vaccination clinic in Uxbridge.

"The other line of defence in addition to testing is of course getting vaccinated. The boosters are going well. We have now done 36 million boosters - 90% of people over 50 - but clearly there is an opportunity for people who have not been boosted."