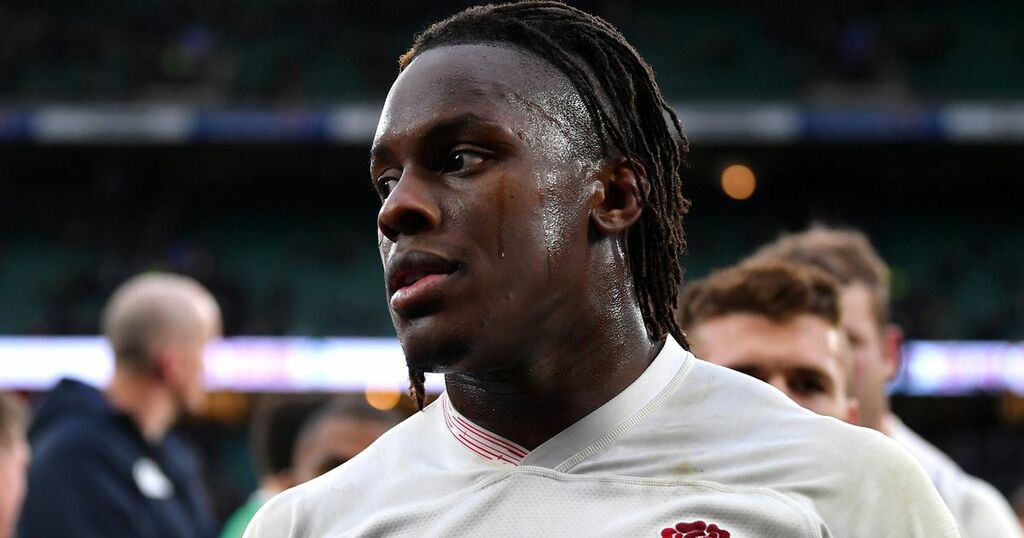 Mr Williamson heaped praise on Rashford after a video conference call, telling the Evening Standard : "We met over Zoom and he seemed incredibly engaged, compassionate and charming but then he had to shoot off.

"I didn’t want to be the one that was holding him back from his training."

But his advisors later clarified he had actually been speaking to Itoje, who campaigned for millions of youngsters to get access to laptops during lockdown.

Reacting to the story with a laughing emoji, Rashford, who is from Manchester rather than Itoje's home city of London, tweeted: “Accent could have been a giveaway”.

Itoje posted: "Due to recent speculation I thought it was necessary to confirm that I am not Marcus Rashford… And whilst we are here my name is not Mario either!! Just a simple Maro Itoje will do…

The gaffe comes after Rashford's passionate campaign to convince the UK Government to offer free meals to children who need them during the school holidays, as is the case in Wales.

Prime Minister Boris Johnson has continued to publicly praise Williamson despite heavy criticism of his handling of education during the pandemic.

Asked if the PM ’s praise for Mr Williamson today still stood despite the mix-up, his press secretary said: “I haven’t seen those comments”.

Asked if it was racist to mix up two men who do not look alike, she replied: “I haven’t seen that.”

A spokesperson for Rashford told Sky News: "Marcus's consistent ask to those in power has been collaboration.

"More often than not this ask is rebuffed. Maro and Marcus are two incredibly successful young black men, but there is little more they have in common."

Shadow Justice Secretary David Lammy wrote on Twitter: "This is appalling. Gavin Williamson what was it about Maro Itoje that made you mistake him for Marcus Rashford?