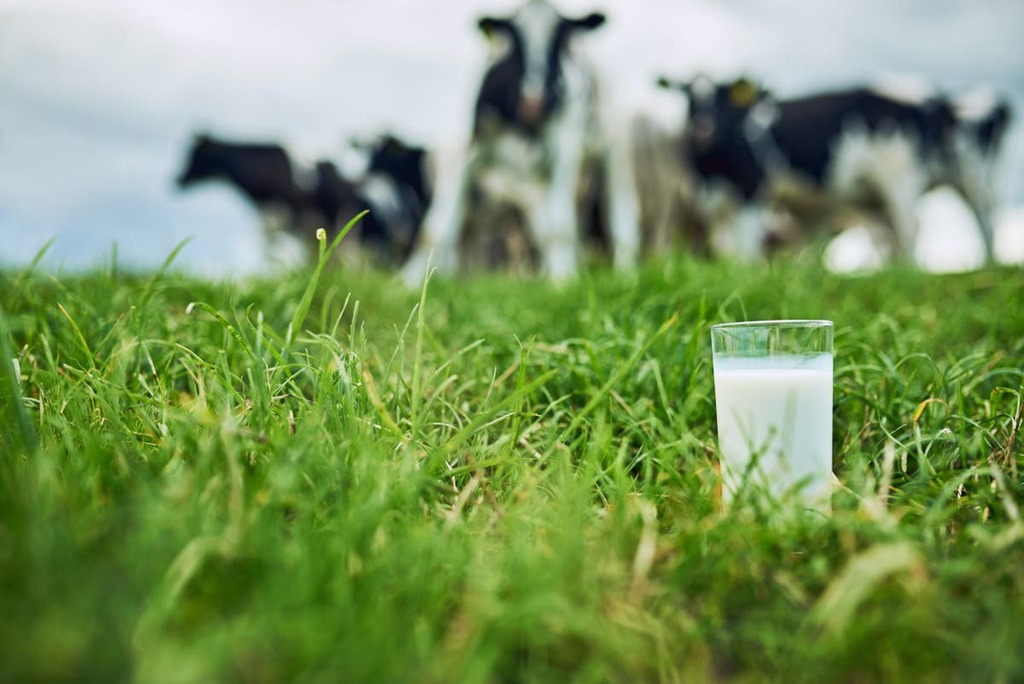 Some UK farmers have been told to throw away milk because of a shortage of lorry drivers to collect it, while one dairy logistics firm warned of a “collapse of parts of the supply chain”.

The National Farmers' Union (NFU) said that while most farms were "just about surviving" the current lack of drivers was unsustainable and urgent action was needed to prevent more serious problems with food deliveries.

An NFU spokesperson said the situation was “very concerning for a lot of people. It really varies from farm to farm but it is not sustainable”.

“Some farms are doing OK, some are really struggling and some people are having to either cut back on production or throw produce away which is obviously not good.”

One dairy industry source said that assessing the severity of the situation had been difficult due to the "pace of change and disruption happening".

Milk and More, which delivers dairy products to homes across the UK, suspended deliveries for some customers and said that it had been hit by shortages of workers at its warehouses and drivers.

"Regrettably, a few of our centres are severely affected by low staff levels which is resulting in some of our customers being let down," the company said in a statement.

In a report published last week, one dairy logistics firm told the NFU that they had problems finding staff for the first time in 27 years. The situation has become particularly “grave in the last two months, to the extent that only a small staff shortage will halt the flow of raw milk to dairies and put the food chain at risk”, they said.

“It is reasonable to predict that in the next few weeks and months there could be a collapse of parts of the supply chain with a consequential disruption to the supply of milk on retailer shelves.”

Dairy farmer Henry Bloxham told the BBC that he was told by the firm he supplies to dump his milk and that the issue had become a "constant worry".

Mr Bloxham, who milks cows at Moors Covert farm in Stafford, said under the terms of his contract he is only allowed to sell milk to one customer. That company could not find a driver and so told him to throw the milk away.

"It is just a ridiculous way of going on.," Mr Bloxham told the BBC.

"Our costs are rising all the time and I'm just envisioning this winter is going to be very expensive and unless we get more price increases going forward into the winter, there will not be milk on the shelves."

Lobby groups representing UK food producers are urging the government to allow temporary work visas for in-demand roles such as lorry driving and fruit-picking but ministers have so far rejected the request, telling businesses to find local staff.

Morrisons warned on Thursday that ongoing labour shortages and "sustained" incrreases in commodity prices would push up the cost of grocery shopping.

“Pet food has been quite short, as well as fizzy drinks, bottled water, crisps and some wines,” said the supermarket chain’s chief executive David Potts

Brexit has prompted an exodus of workers from EU countries, exacerbating existing recruitment issues in a hots of industries including haulage and food production. The government said problems were caused by a range of factors including an ageing workforce.

The government is understood to be considering abolishing the requirement for drivers to wait for several weeks after acquiring a licence for large, rigid, lorries before they can apply to drive bigger articulated vehicles.

A government spokesperson said: "Most of the solutions are likely to be driven by industry, with progress already being made in testing and hiring, and a big push towards improving pay, working conditions and diversity.

“We recently announced a significant package of measures, including plans to streamline the process for new drivers to gain their HGV licence, and increased capacity for HGV driving tests.”