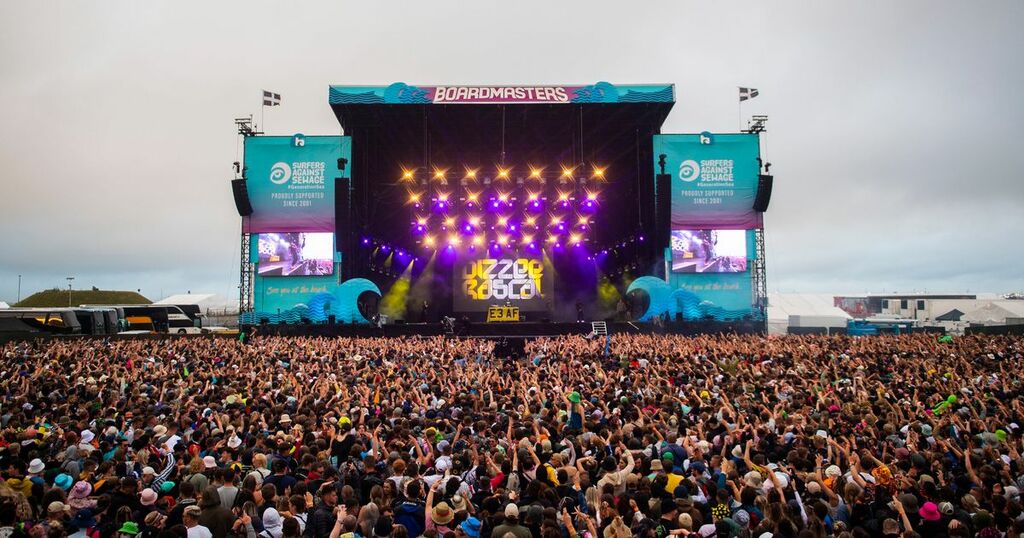 Covid cases in the UK are not yet climbing "as feared" after this summer's festival season, according to an expert.

Professor Tim Spector, lead scientist on the ZOE COVID Study app, made the statement as a slew of new data was released.

It found that there are currently 51,876 new daily symptomatic cases of the virus across the nation, on average.

And, in the fully vaccinated population, it's estimated there are currently 17,674 new daily symptomatic cases in the UK.

Cases in this group had been rising steadily but have now stabilised, with last week's figure being 17,342, according to Zoe.

Do you have a view on this story? Let us know in the comments below.

Prof Spector said: "It’s great to see the return to schools and summer festivals haven’t yet resulted in a spike in cases as feared.

"However, the picture is worse in Scotland, where rates are still rising and our figures indicate that Scottish hospitals could soon be overwhelmed.

"The Scottish situation makes it clear we can’t be complacent about Covid as winter approaches.

"We are still producing far too many Long Covid cases and hospitalisations unnecessarily.

"For 521 days, ZOE and King’s College London have demanded cold and flu-like symptoms be recognised as common COVID-19 symptoms and communicated widely as in other countries.

"With UK rates the highest in Europe, if the government continues with no restrictions, surely we should at least help people to recognise the symptoms early and know when to stay at home."

According to ZOE, the UK R value is estimated to be around 1.0.

New cases are the highest among the 0-18 and 18-35 year olds, which both have similar levels, and, in terms of prevalence, on average 1 in 89 people in the UK currently have symptomatic COVID, figures show.

The ZOE numbers are based on reports from around one million weekly contributors and the proportion of newly symptomatic users who have received positive swab tests.

They come as the Government announces that health and care workers who refuse to be double jabbed could be shifted to back office roles.

Care minister Helen Whately sounded the warning after making the Covid vaccine compulsory for care home workers - and threatening to do the same in the NHS.

The Government today launched a six-week consultation on making vaccination a condition of deployment for frontline health and care workers.

It will also look at whether NHS staff should be forced to get the flu jab.

Sign up for our daily coronavirus briefing newsletter to keep up to date with all the essential information and changes at www.mirror.co.uk/email .