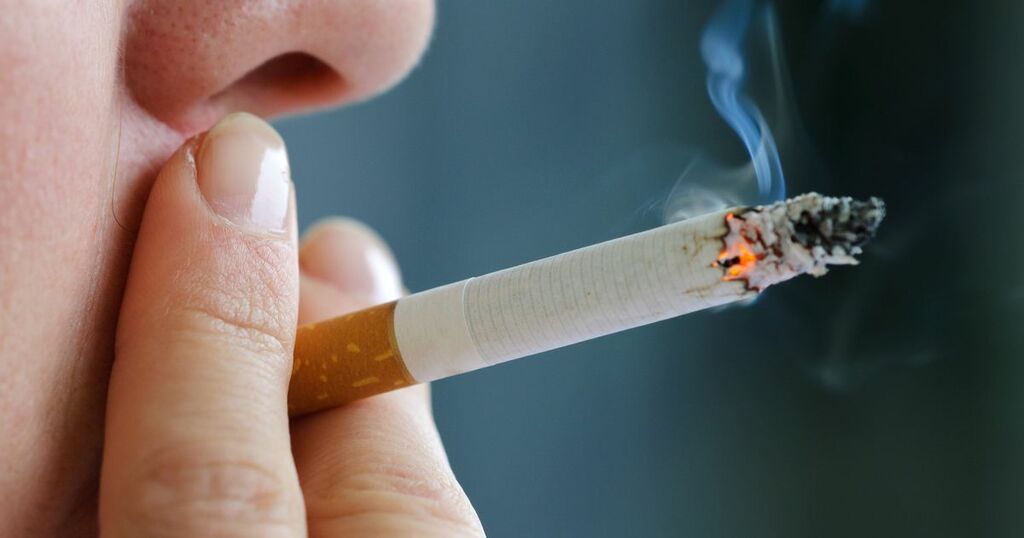 Oxfordshire is set to become the very first county in England to become completely smoke-free.

The plans are set to be put in place by 2025, and will include incentives such as smoke-free outdoor restaurant seating and workplaces asking staff not to smoke outside the building.

The council have also put in place their own goals to reduce smoking, including bringing the percentage of teenagers who smoke down to three-percent and decreasing smoking among manual workers to ten-per cent.

They also aim to reduce the amount of smokers with mental illness to under 20 per cent and pregnant smokers to below four-percent, Oxfordshire Live reports.

The government will award areas with the smoke free title once five-percent or less of the population smoke.

This means that Oxfordshire must reduce numbers by more than half since that figure currently stands at 12 per-cent.

The physical and economic cost of smoking

These plans have come into place in order to reduce the affects of second-hand smoking amongst the public.

Dr Adam Briggs, the health official who is spearheading the plans, said in a report that smoking was the number one factor that lead to preventable deaths in Oxford, and had cost a huge £120 million each year.

The NHS says that that second-hand smoking can lead to an array of illnesses and diseases, such as lung-cancer, even if you have never smoked a cigarette yourself.

Living with someone who smokes increases a persons chance of having lung cancer by 25 per cent alone.

England's chief medical officer, Chris Whitty, has warned against the consequences of smoking, which he said has killed more people than Covid has since the beginning of the pandemic.

He estimates that 900,000 people a year die as a result of smoking.

How will the plans be put in place?

Oxfordshire council and other authorities within the local area will work with the NHS to put in measures to reach the five-percent mark, as well as cracking down on illicit tobacco and reducing sales.

Local NHS trusts have been motivated to enforce tougher policies to encourage people to quit smoking and smoke-free environments will also be created to promote a positive no smoking culture.

The council provides free online training sessions in what is known as ‘Very Brief Advice’ which allows you to offer practical advice to someone in as little as 30 seconds, including guidance for those who come into contact with smokers in their day-to-day life.

The council have stressed that this not a ban, but rather an attempt to create an environment where people are encouraged to not smoke.

What has the response been?

There has been some backlash to the campaign, including lobby groups who argue that it is a personal choice to smoke and this should not be imposed on them by local authorities and the government.

Andrew McHugh, a member of the health improvement partnership board and councillor at Cherwell District Council suggested making all pavement seating at restaurants and bars smoke free.

However, this was denied as there wear fears that further restrictions on restaurants and bars may negatively impact businesses.

There has also been some worry that this move will then incentivise the council to crack down on vaping products and people who vape, although there has been no mention of this by the council.

What about the rest of the UK?

Whilst Oxfordshire is the first area to make such a big commitment, other parts of the UK are showing signs of following suit.

This comes after it was found that there are 15 smoking related deaths a day in the North-East of England alone.

Gateshead has also put in place measures that mean that pavement cafes must be smoke-free.