Ugur Sahin and Ozlem Tureci: the pandemic power couple who took a break from curing cancer to tackle Covid

n 9 November 2020, a pair of Wikipedia pages were set up for Ugur Sahin and Ozlem Tureci, married physicians of Turkish descent working in the field of immunology in Germany. Had you been been presented with this fact a year earlier, and had you been following their work so far, you probably would have guessed any breakthrough into the public consciousness had been related to the cures for cancer they had devoted much of their lives to. However, a great deal has changed since the end of 2019 – and not just for them or their company, Biontech.

As is often the case with those credited for sparking a turning point in human history, it is perhaps an oversimplification to pin the success of the Pfizer/Biontech Covid-19 vaccination that was this week approved for use in the UK on just two people. Tureci and Sahin are not just a pair of plucky scientists who locked themselves in a lab till an answer was found, but the co-founders of a firm with a team of more than a thousand around them advancing centuries of scientific thought.

However, they were among the first to consider what their role might be in averting the pandemic we all now live under. At the start of 2020, while the couple ate breakfast, they discussed an article on a mysterious virus circulating in China that Sahin had read in The Lancet medical journal. After talking through a few scenarios for its trajectory, and considering Wuhan’s transport links, it was a matter of days before they redirected the work of their firm and some 500 of their employees into operation lightspeed – a race to find a vaccine for a virus that had not been known to science three months prior. At the time, there were four cases reported among Germany’s 83 million population. 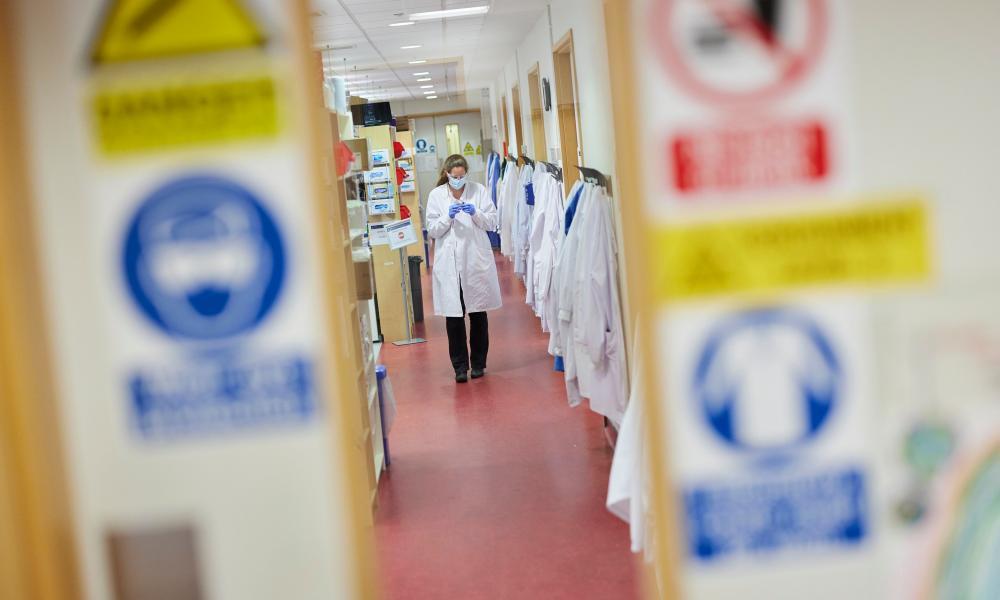 The Independent UK
The vaccine miracle: how scientists waged the battle against Covid-19

We trace the extraordinary research effort, from the discovery of the virus’s structure to the start of inoculations this weekCoronavirus…