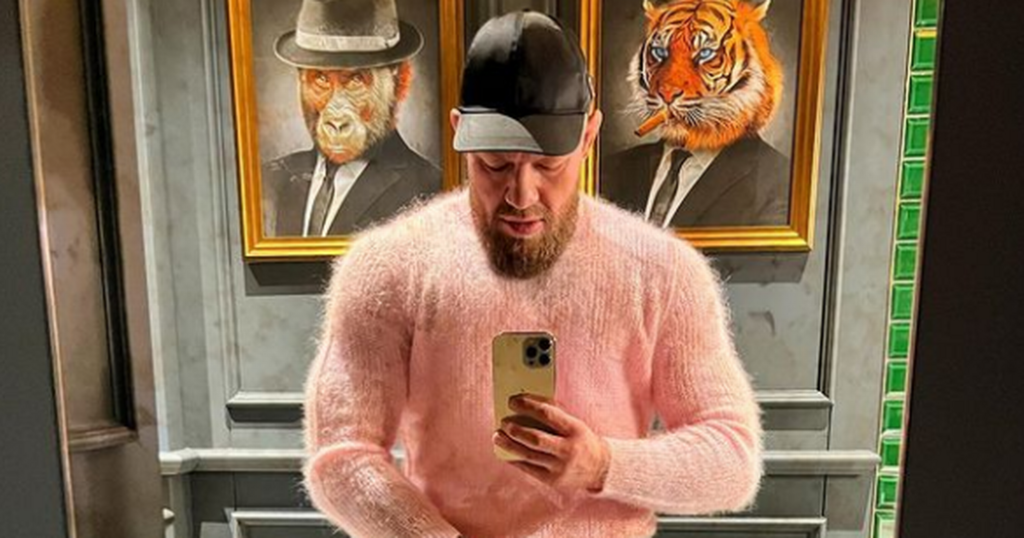 The Liverpool native made his UFC debut last September, beating Luigi Vendramini via KO in the first round of their bout in Las Vegas.

The 26-year-old is on a four-year deal with Dana White’s promotion, but given his increasing popularity and potential, Pimblett has leapfrogged many UFC fighters to become a household name just one fight into his career within the company.

And he is already targeting a bout with McGregor, who is set to return to the octagon later this year after breaking his leg against Dustin Poirier last summer.

Pimblett told ESPN : “Yeah, besides him because he has the name.

“I know for a fact if I fought him it would be the most box offices sold ever. Without a shadow of a doubt.

When asked how he could get a shot at McGregor, he added: “Cause I’m The Baddy.

"I’ve got a little saying. ‘Everyone loves The Baddy.’ Everyone lad, it’s boss. It’s a great feeling.

“Obviously, you get a few haters and trolls and idiots online on my YouTube and my Insta.