UFC Fight Night time: When does Blachowicz vs Rakic start in UK and US this weekend?

A light heavyweight UFC clash with major implications on the division is set to take place this Saturday, as former champion Jan Blachowicz faces Aleksandar Rakic.

Blachowicz (28-9) won the title in 2020 to become Poland’s first male UFC champion, but the 39-year-old lost the belt in his first defence – against fellow veteran Glover Teixeira in October.

Now, as the former title holder looks to work his way back to the gold, Blachowicz goes up against rising contender Rakic (14-2).

The Austrian, ranked third at 205lbs, enters this Fight Night main event following back-to-back wins, though he has been out of the Octagon for 14 months.

Here’s all you need to know.

The event will take place on Saturday 14 May at the UFC Apex institute in Las Vegas.

The card will air live on BT Sport in the UK, with the broadcaster’s app and website also streaming the fights.

In the US, ESPN+ will stream the action live, as will the UFC’s Fight Pass. 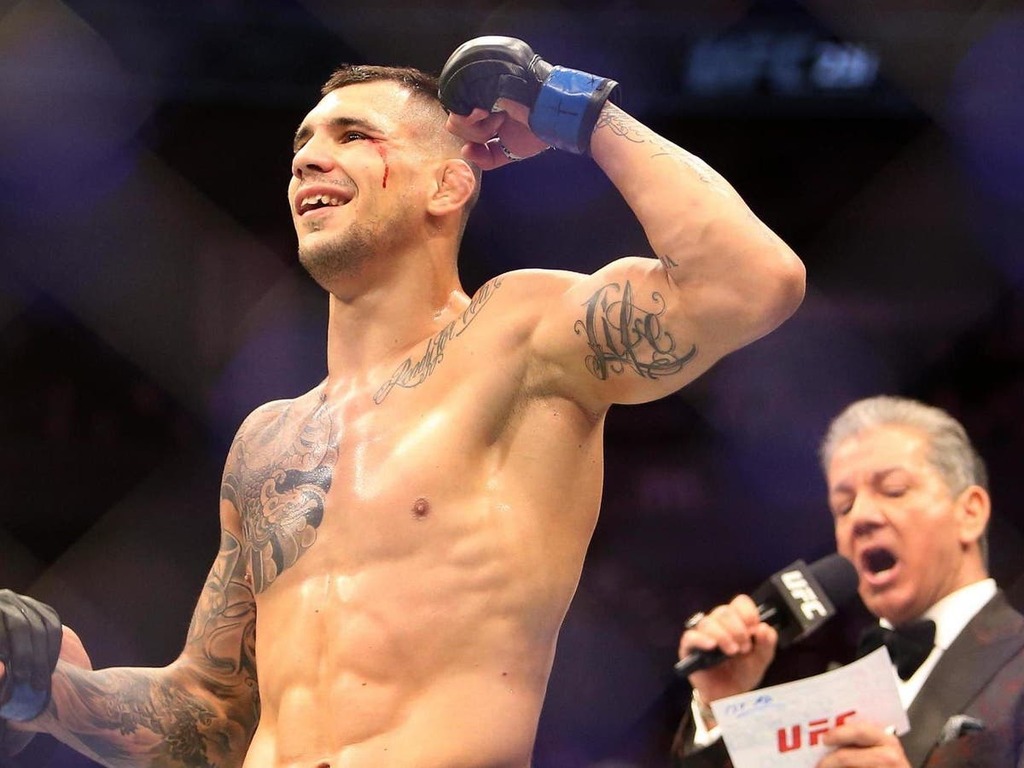 UFC Fight Night time: When does Blachowicz vs Rakic start in UK and US this weekend?
All you need to know about the main card and prelims

The Independent UK
One subscription that gives you access to news from hundreds of sites
UFC Fight Night card: Blachowicz vs Rakic and all bouts this weekend

All you need to know about the main card and prelims

The Independent UK
UFC Fight Night card: Blachowicz vs Rakic and all bouts this weekend

All you need to know about the main card and prelims