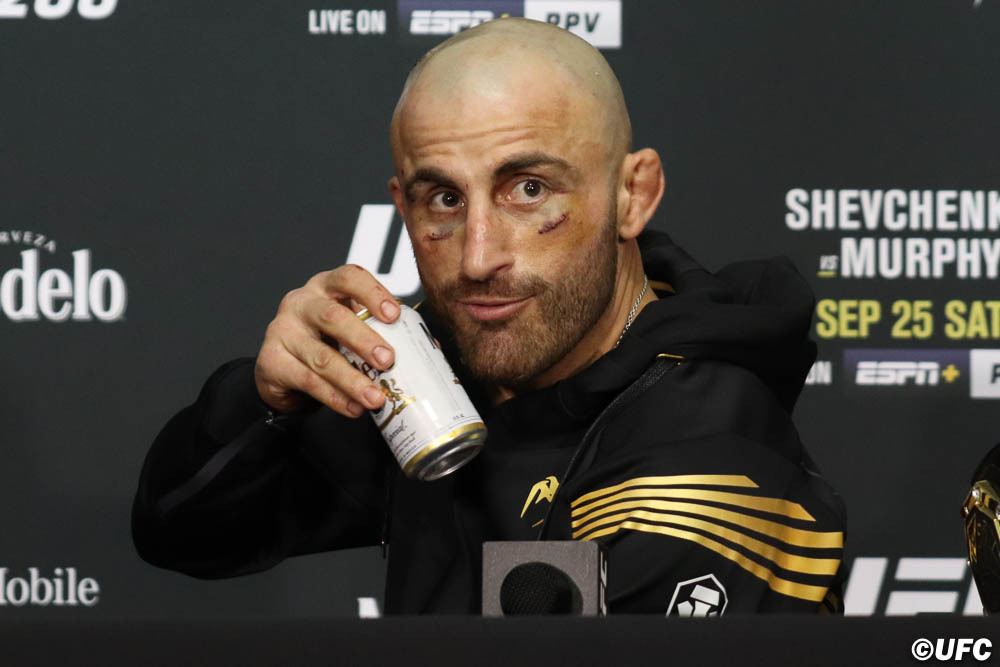 Alexander Volkanovski is without an opponent for UFC 272, but he’s comfortable with ruling out potential replacements.

After Max Holloway’s injury forced him to pull out of the highly-anticipated trilogy title fight, there was no shortage of ranked featherweights raising their hand looking to fill in for a shot at Volkanovski’s throne. Josh Emmett, Chan Sung Jung, Henry Cejudo, Yair Rodriguez, and Giga Chikadze were all quick to make it known they wanted their chance.

Volkanovski, however, is not on board with facing just anyone and has responded to Chikadze’s request to fill in.

Chikadze is set to face Calvin Kattar in the main event of the promotion’s first event of the year at UFC on ESPN 32. The champ is aware of where both men rank in the division, which according to him, is a little too far down the ladder at the moment.

“All respect bro, but you’re fighting for rank #5 next week,” Volkanovski wrote on Twitter. “See you soon!!”

All respect bro but your fighting for rank #5 next week….See you soon!!👊

Chikadze currently sits at No. 12 in the latest USA TODAY Sports/MMA Junkie featherweight rankings while his opponent, Kattar, currently holds the No. 8 spot.

Regardless of his place in line, Chikadze is confident he will get the job done against Kattar and is making reservations for two inside the cage in March:

See you in March!

The UFC’s featherweight class is crowded with a number of contenders deserving of their shot at the title. How things shake out in the first two months of the year will provide some clarity on the future of the division. 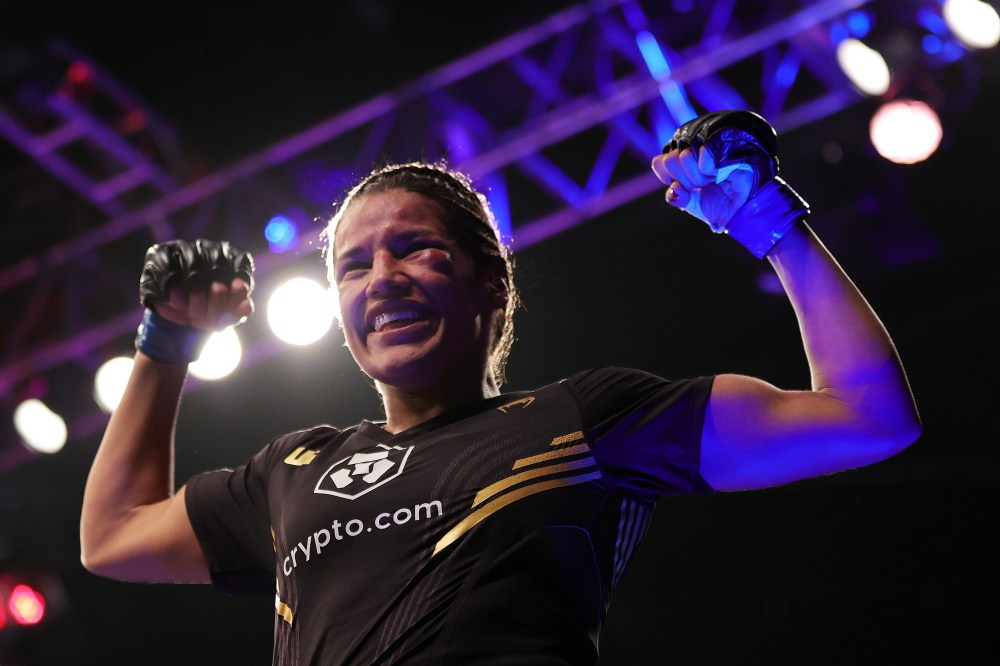 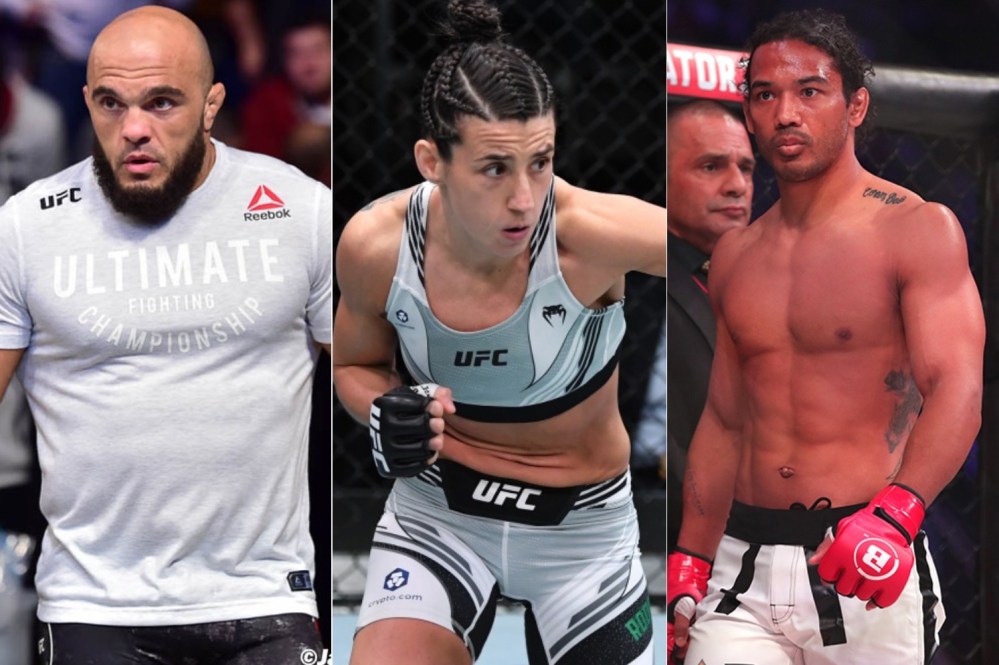