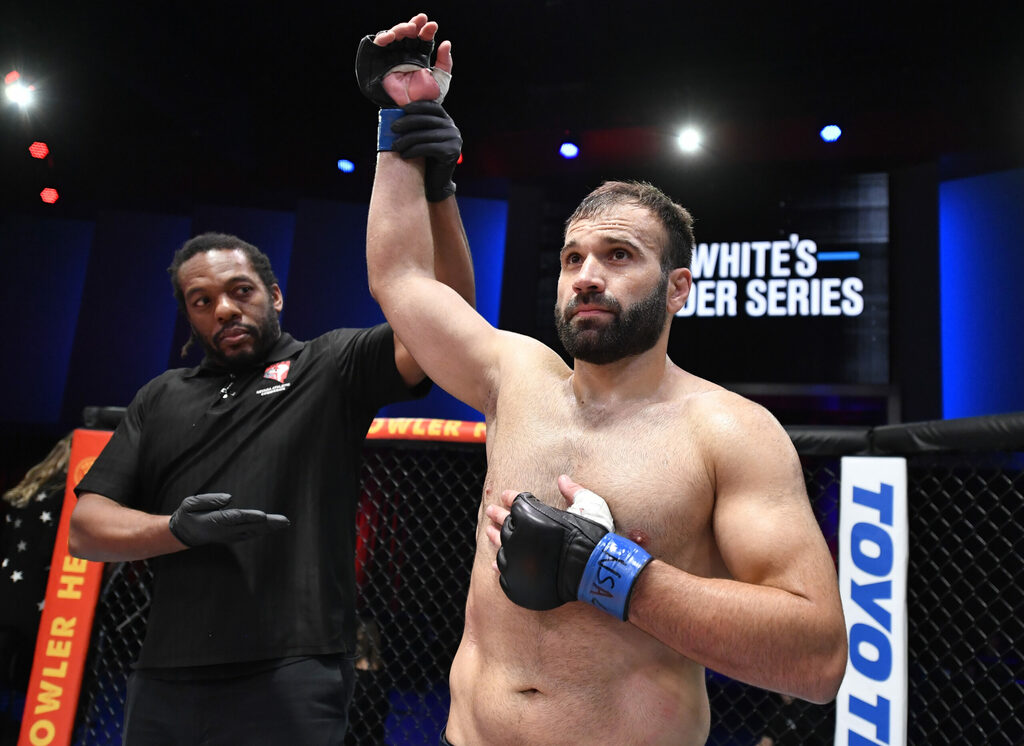 Azamat Murzakanov is the first fighter to get booked after earning a contract on this season of Dana White’s Contender Series.

Russia’s Murzakanov secured his UFC contract when he stopped Matheus Scheffel in the first round at Dana White’s Contender Series 37 last week. Prior to that, the unbeaten light heavyweight had won the BRAVE CF open weight tournament by defeating Guto Innocente and Mohammad Fakhreddine on the same night.

Prachnio is currently having a career resurgence. With his back against the wall having been stopped in three straight bouts, the 33-year-old Polish fighter rebounded with back-to-back wins over Khalil Rountree and most recently a “Performance of the Night” TKO of Ike Villanueva in June.

With the addition to the card, the Nov. 20 UFC event currently includes: 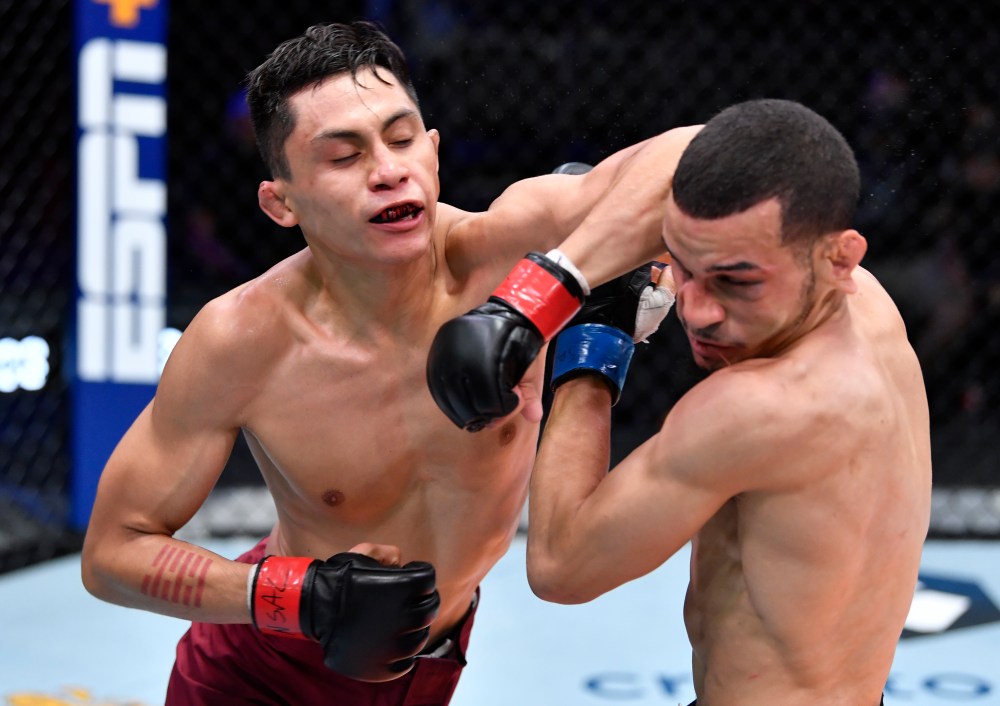