By Matthew Wells, The Blue Corner 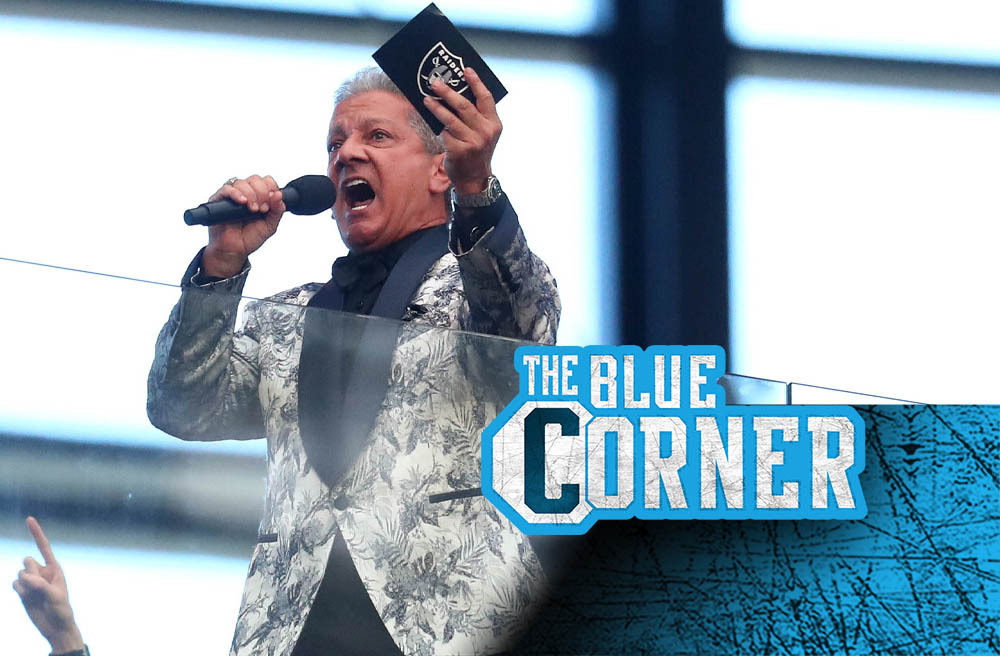 Bruce Buffer knows how to get a crowd excited for big moments.

Buffer, a long-time UFC ring announcer, is perhaps best known for his work inside the Octagon where he delivers his trademark call of “It’s time!” The half-brother of boxing ring announcer Michael Buffer, Bruce has been a staple of major UFC fights, truly enhancing the experience of a big-time fight.

While no punches were scheduled to be thrown on Monday evening, Buffer put his trademark voice and enthusiasm to work as a part of the pre-game festivities ahead of the Las Vegas Raiders’ home and season opener against the Baltimore Ravens.

Shortly after the legendary recording artist Gladys Knight performed the U.S. National Anthem and just seconds before the game kicked off, Buffer, who was perched on the concourse, set the scene in his trademark tone as if he were introducing a heavyweight title fight:

“We are live from Las Vegas! This is the moment you’ve all been waiting for! It’s “Monday Night Football!” Presenting from the AFC North, the Baltimore Ravens taking on your three-time world champions, Las Vegas Raiders! It’s time!”

When it came time to usher in a new chapter of the Raiders’ franchise, it was only right that Buffer was brought in to get the Las Vegas crowd pumped before kickoff on Monday night.

The football game took place at Allegiant Stadium, the brand new football stadium with a 65,000 fan capacity built in Las Vegas to host the Raiders, who announced their move from Oakland in 2020.

The Blue Corner is MMA Junkie’s blog space. We don’t take it overly serious, and neither should you. If you come complaining to us that something you read here is not hard-hitting news, expect to have the previous sentence repeated in ALL CAPS. 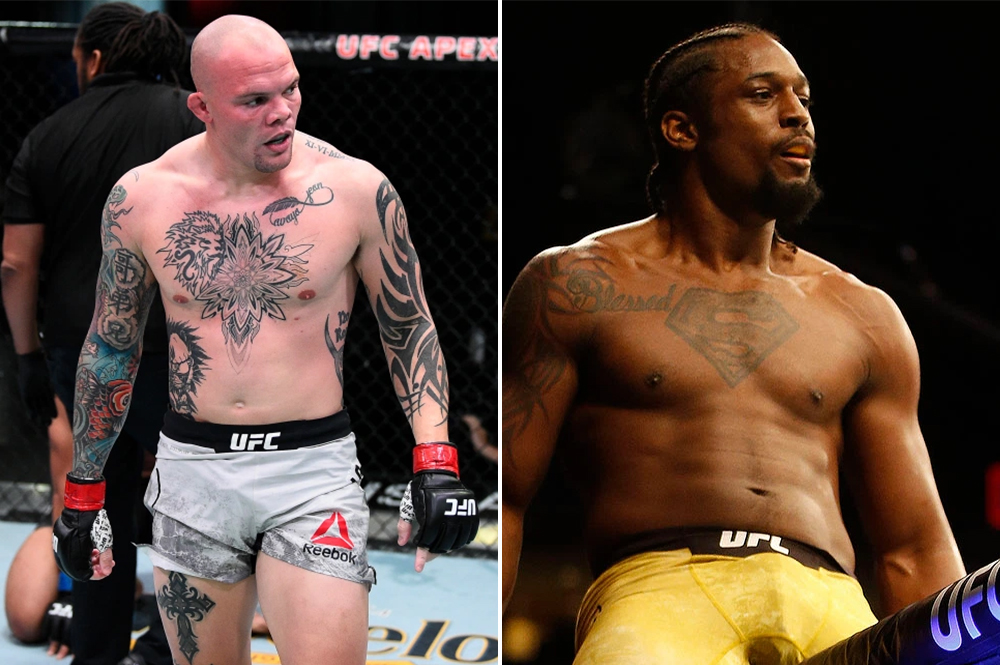