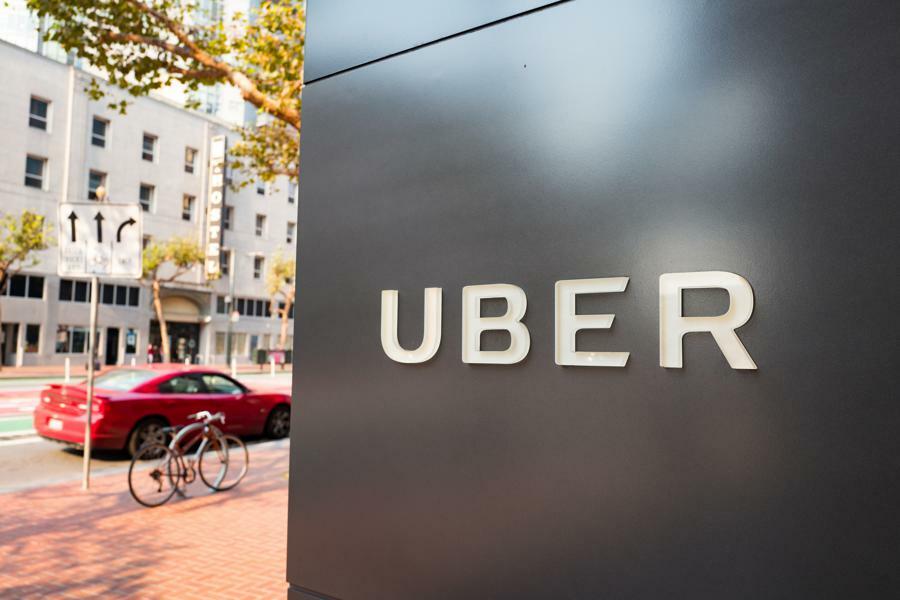 In its latest scuffle over driver status, Uber intends to appeal a ruling in the Netherlands that deemed 4,000 drivers employees.

A court in Amsterdam today found that Uber drivers should be considered employees under the country’s collective labor laws for taxis. It also ordered Uber to pay €50,000 to the union FNV. The union said in a tweet that the ruling will mean better pay and rights for drivers in the Netherlands.

Zakaria Boufangacha, vice-chair of FNV, said in a statement that the ruling is a "signal" to the gig economy that its business models are changing.

In response, Uber said that it will not move ahead with employing drivers as it intends to appeal the ruling.

"We are disappointed with this decision because we know that the overwhelming majority of drivers wish to remain independent," Maurits Schönfeld, Uber’s general manager for Northern Europe, said. "Drivers don’t want to give up their freedom to choose if, when and where to work. In the interest of drivers, we will therefore appeal the court’s decision, whilst also continuing to improve platform work in the Netherlands."

Uber has faced several cases in Europe around the status of drivers on its network. Most notably, earlier this year, drivers in the UK were deemed ‘workers’ rather than contractors. This means that drivers are entitled to a minimum wage and benefits such as holiday pay and pension contributions.

Since then, Uber has been on the offensive in the UK, arguing that the requirements of that ruling should be applied to its rivals in the UK market as well. If enacted, that would mean rivals like Bolt would be required to move their drivers to worker status as well. This call has been backed up by union GMB.

The gig economy model of using self-employed contractors as drivers or delivery couriers has come under the microscope increasingly. In Spain, a new regulation was introduced that ordered companies to provide more traditional employment benefits but the law has come in for criticism in its deployment at these early stages.