Glasgow restaurants are celebrating national recognition this morning after making the shortlist for the Uber Eats Best in UK and Ireland awards.

The first-ever awards from the food delivery app, judged by industry experts such as Prue Leith, will see the winner of the ‘Restaurant of the Year’ win £100,000 to build and expand their business.

The public nominated some of their favourite local spots across the UK and Ireland earlier this year and today the shortlist has been unveiled, representing the most highly rated and most popular restaurants that each area has to offer.

And the top ten restaurants in Scotland have been unveiled, including six of our city's top food spots.

The Glasgow restaurants to have made the shortlist are:

And the other eateries to make the Scotland shortlist of ten are are:

For the next stage in the voting process, customers can view the shortlist and vote for their favourite restaurants from across the UK and Ireland from today until 16 June at ubereatsawards.com

Matthew Price, Uber Eats General Manager, said: “There are so many amazing independent restaurants on Uber Eats and the shortlist really demonstrates the vast amount of options and cuisines available across the UK and Ireland. I can’t wait to see the fantastic stories that are brought to light, try some of the best food available on our high streets up and down the country and recognise the pioneers and innovators shaping the future of our restaurant industry.”

Dame Prue Leith, cook, restaurateur, TV presenter and author, said: “Opening your own restaurant is desperately hard work, nerve-wracking and expensive. But there are few things as exciting and satisfying. I’m delighted to work with Uber Eats to crown their first Restaurant of the Year and shine a light on some extraordinary people and restaurants. They are the future of the industry. I’m looking forward to discovering pioneers across the UK and Ireland and of course to eating some amazing food.”

Beyond the grand prize category, the awards will also highlight the trailblazers in the industry who are leading the way after a turbulent few years for restaurants and the hospitality industry.

These Pioneer Awards include: 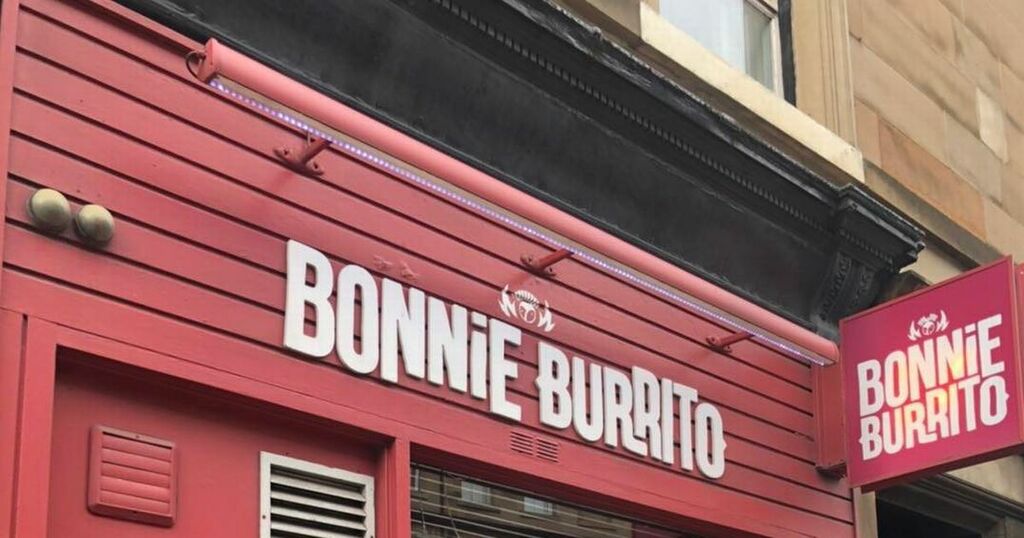 For the next stage in the voting process, customers can view the shortlist and vote for their favourite restaurants from…