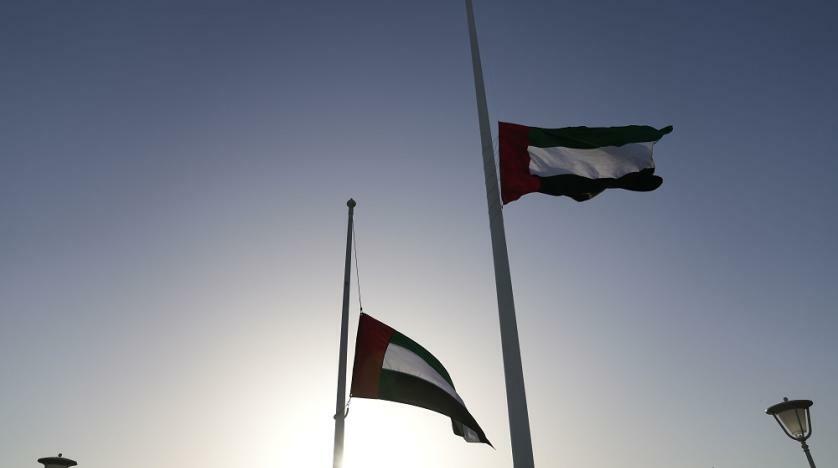 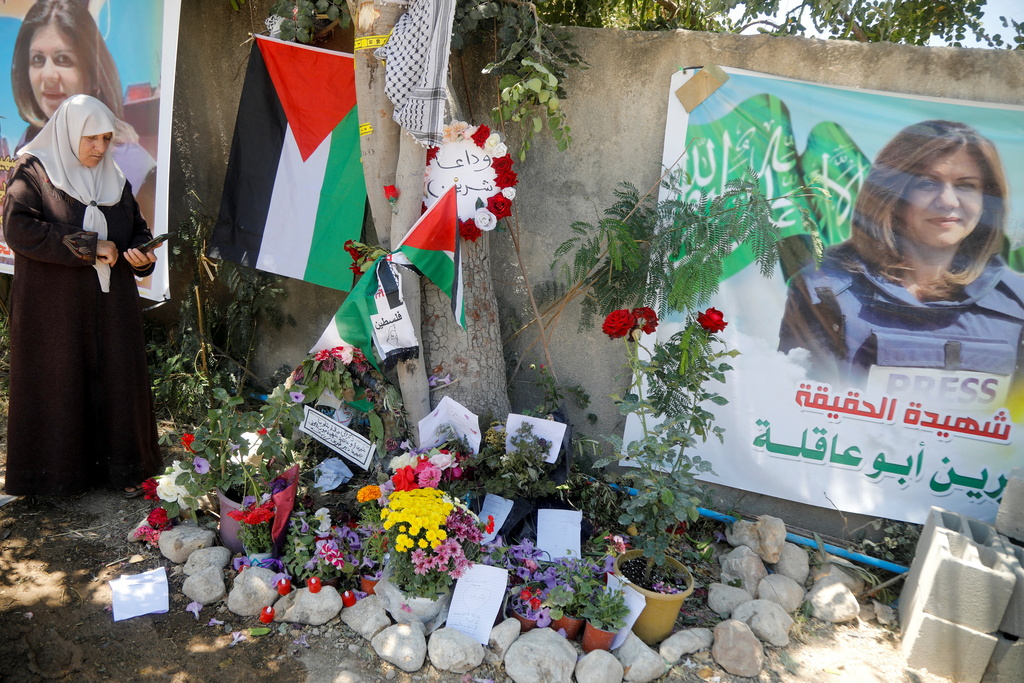 Emirati rulers and several officials confirmed that the country had lost with the death of President Sheikh Khalifa bin Zayed Al Nahyan, a leader who devoted his life to serving the state.

Supreme Council Member and Ruler of Sharjah Sheikh Sultan bin Muhammad al-Qasimi mourned the late President and extended his sincere condolences and sympathy to the Nahyan family, the people of the UAE, and the Arab and Muslim nations.

"It is with great sadness and pain that we lost today an Arab and national symbol, Sheikh Khalifa bin Zayed Al Nahyan, President of the State, may God have mercy on him," said Qasimi.

"The state has lost an outstanding leader, a wise man, and a very virtuous person. He was dedicated to his country, religion, nation, and the world at large."

He stated that the nation mourns the death of Sheikh Khalifa, who was a "loving father," adding that he was supportive of his late father, Sheikh Zayed bin Sultan Al Nahyan, in establishing the state.

"The Emiratis as well as… the entire world will [always] remember you thanks to your stances that [reflected] an honorable image of Emiratis and Arab men," Sheikh Humaid said.

"Today, the UAE bids farewell to its beloved leader, Sheikh Khalifa bin Zayed, a man with a generous soul and champion of tolerance. The late President will remain a bright beacon for future generations. I pray to Allah Almighty to grant him eternal peace and to rest his soul in Paradise," he said.

Fujairah Ruler Sheikh Hamad bin Mohammed Al Sharqi voiced his sorrow over the death of Sheikh Khalifa and offered his condolences to the ruling family.

He described the late President as "one of the world's greatest leaders," who is remembered as a man of righteousness, devotion, and tolerance.

"Today, the UAE bids farewell to its leader… Today, I [lost] a friend and an inspiring and influential partner," Sheikh Hamad said.

"Today, we bid farewell to an inspirational leader and President, a brother and a teacher, who led the nation with dedication, laid down the foundation of the UAE's renaissance, and was a role model of morality, kindness, and giving. I pray to Allah Almighty to grant Khalifa bin Zayed eternal peace," he said.

Minister of Foreign Affairs and International Co-operation Sheikh Abdullah bin Zayed said the country had bid farewell to the righteous son of the Emirates.

"With hearts satisfied with the decree of God, we bid farewell to the leader [who put the country on] the path of leadership and empowerment. May God bless you with his mercy," he said.