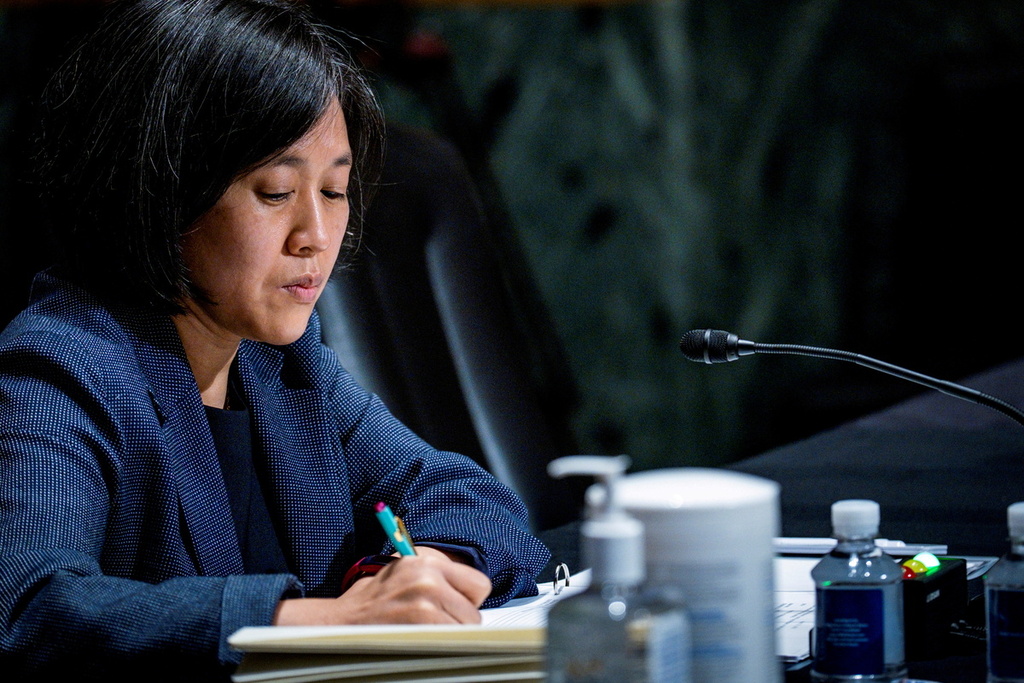 U.S. Trade Representative Katherine Tai has urged the Association of Southeast Asian Nations (ASEAN) to send its special envoy to visit Myanmar as soon as possible to promote dialogue, her office said on Tuesday, days after opponents of the country's military rulers declared a revolt.

The U.S. Trade Representative's office said Tai made the request during a virtual annual meeting with ASEAN economic ministers meeting on Monday.

Myanmar has sunk into chaos since a military junta seized power in a Feb. 1 coup, with rising deaths in daily protests, insurgencies in border regions and widespread strikes. An activist group counts more than 1,000 people killed by security forces and southeast Asian and western governments are urging all sides to refrain from violence after opponents to the junta last week declared a nationwide revolt.

ASEAN last month appointed Brunei's second minister for foreign affairs, Erywan Yusof, as special envoy to Myanmar, tasked with ending violence in Myanmar and opening dialogue between the military and its opponents.

"Ambassador Tai also expressed deep concern regarding the military coup in Burma and urged ASEAN’s Special Envoy to visit Burma as soon as possible to promote dialogue between all parties," the USTR said in a statement using the U.S. government's preferred name for Myanmar.

Tai, who chaired the meeting with Brunei's finance and economy minister, Amin Liew Abdullah, also said the Biden administration was committed to strengthening the U.S.-ASEAN trade and economic relationship and a regional trade and investment framework agreement.