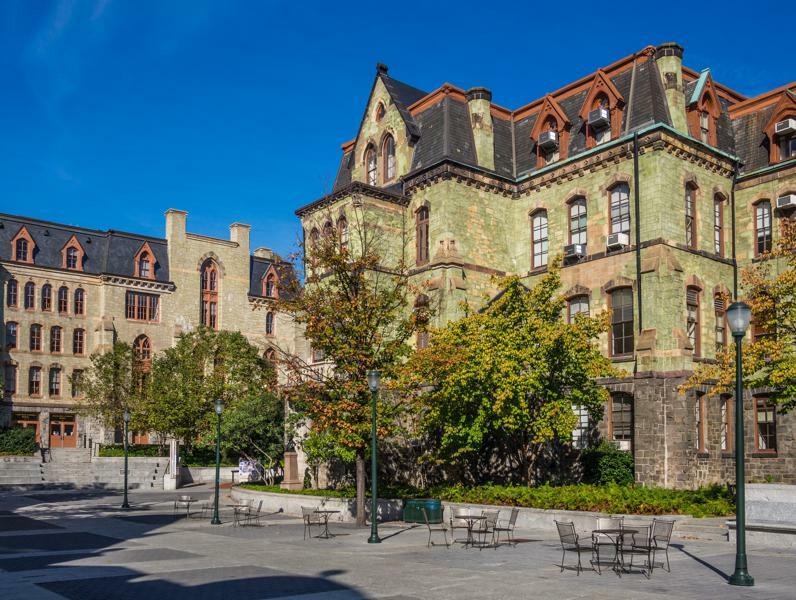 As part of its 2022 Best Colleges rankings released on September 13, U.S. News & World Report has - for the first time in the history of the rankings - included a special section on the Best Bachelor of Science in Nursing (BSN) programs. The University of Pennsylvania claimed the top spot for the best BSN program in the nation.

To be eligible for a ranking, nursing programs had to have received bachelor’s-level accreditation by either the Commission on Collegiate Nursing Education or the Accreditation Commission for Education in Nursing. In addition, they must be at regionally accredited universities that awarded at least 35 BSN degrees in 2018-2019.

The rankings themselves were determined by a single factor: the average of scores based on the opinions of top academics and officials at nursing schools or departments. According to U.S. News, “These officials rated the overall quality of undergraduate BSN programs they were familiar with on a 1-5 scale.”

The surveys were conducted in the spring and summer of 2021, Deans and faculty members were asked to rate the academic quality of peer institutions' BSN programs on the following scale: outstanding (5), strong (4), good (3), adequate (2) or marginal (1).

U.S. News has been criticized for its use of a similar reputational survey as one of the 17 indicators it employs to rank colleges and universities. Basing a ranking methodology solely on this one measure - as was done with the nursing programs - is sure to spark additional objections. On the one hand, it will be viewed as being too subjective. And it will also be questioned for excluding objective measures like licensure exam results, job placements, and career achievements.

U.S. News ranked undergraduate nursing programs at 694 schools. The full list can be found here. The top five BSN programs were as follows:

Of the 18 universities with a top 10 nursing program (there were several ties in the rankings), 13 were housed at public institutions. That stands in marked contrast to U.S. News’ Best National Universities rankings, where only one public university - UCLA - was able to crack the top 20. In part, the difference is to be found in the fact that public universities are more likely to also be the homes of major academic health centers compared to private institutions.

The decision to include a unique ranking of nursing program for the first time reflected both the prevalence of nursing programs across the nation as well as concerns about nursing staff shortages that have been exacerbated by the coronavirus pandemic.

"Nursing is a very popular and important health field and it's one of the largest undergraduate majors," Robert Morse, chief data strategist at U.S. News is quoted as having told MedPage Today in an email. "Nurses play many key roles in the health care system and have been indispensable during the coronavirus pandemic."

U.S. News also indicted that the new BSN list comes at a time when enrollment in nursing programs has been increasing. The list joins several other discipline-specific rankings at the undergraduate level, such as computer science, engineering, and business. Additional U.S. News’ rankings of graduate nursing programs and nursing specialities can be found here.