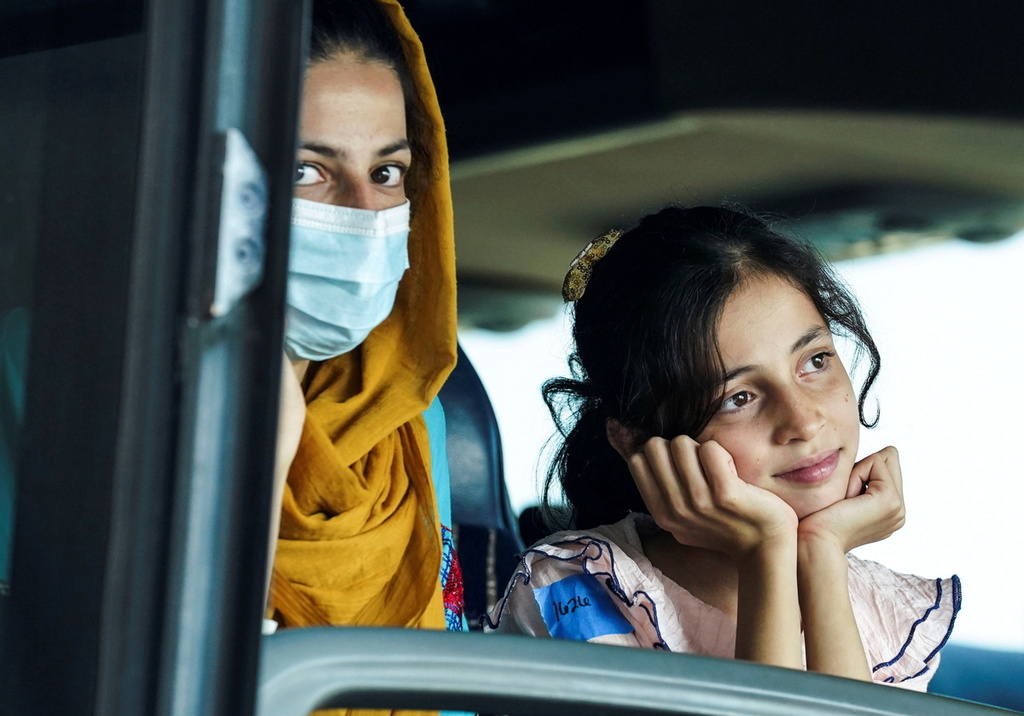 The U.S. State Department on Tuesday appointed veteran diplomat Elizabeth Jones as a new coordinator for efforts to relocate Afghans who have fled or want to flee their country, spokesperson Ned Price said in a statement.

Another long-serving diplomat, John Bass, a former ambassador to Afghanistan, was sent to Kabul in August to be the point person for relocations amid the chaotic withdrawal of diplomatic staff and at-risk Afghans as the city fell to the Taliban.

Jones, a former assistant secretary of state and former deputy special representative for Afghanistan and Pakistan, will oversee the relocation process all the way from facilitating departures from Afghanistan to resettlement in the United States, Price said.

Price added in a regular news briefing that the appointment represented Washington "centralizing" its efforts to facilitate relocation and resettlement of Afghans.

"This is an updated operating posture... that will ensure a more efficient, more effective coordination, both within the department, across the inter-agency, with our outside partners, but also with our international partners who continue to be critical to this effort as well," he said.