U.S. made clear its opposition to settlements, Israeli official says 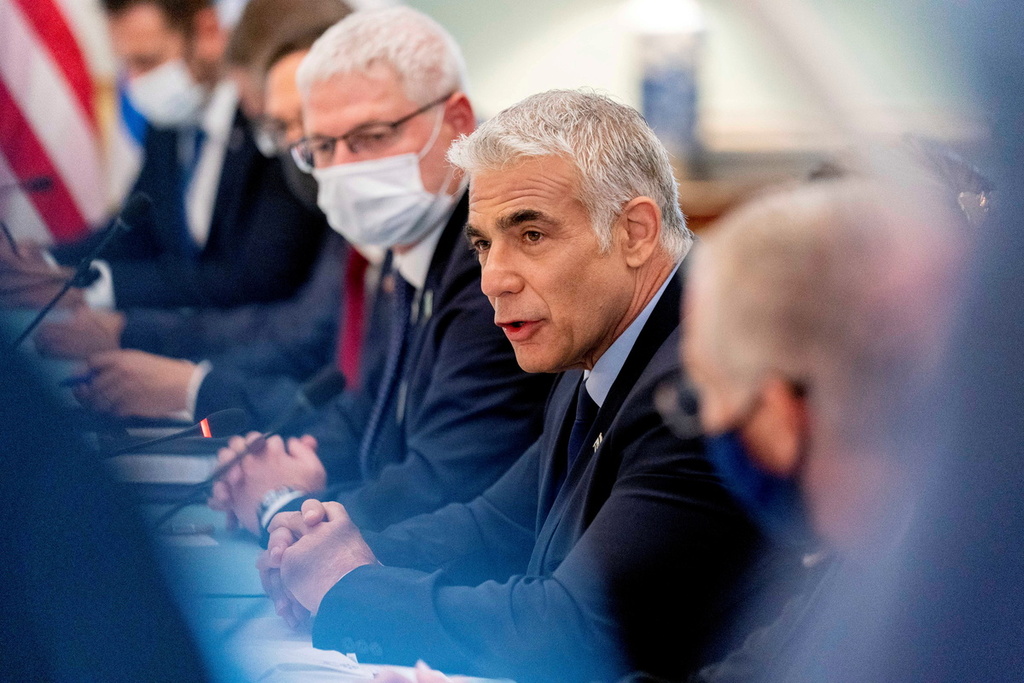 The United States during talks this week made clear its opposition to Israel's building of Jewish settlements on occupied land that the Palestinians want for a future state, a senior Israeli official said on Thursday.

Asked if the U.S. side had raised the issue during the visit of Israeli Foreign Minister Yair Lapid, who met U.S. Secretary of State Antony Blinken and other top officials in Washington, the Israeli official told reporters: "Yes."

"They raised it, and not in a 'Great job, guys, go ahead'" way, said the official, who spoke on condition of anonymity.

A senior Biden administration official this month said Israel is well aware of the administration's view of the need to refrain from actions that could be seen as "provocative" and undermine efforts to achieve a long-elusive two-state solution between Israel and the Palestinians.

(Reporting by Arshad Mohammed; Additional reporting by Matt Spetalnick; Editing by Will Dunham)