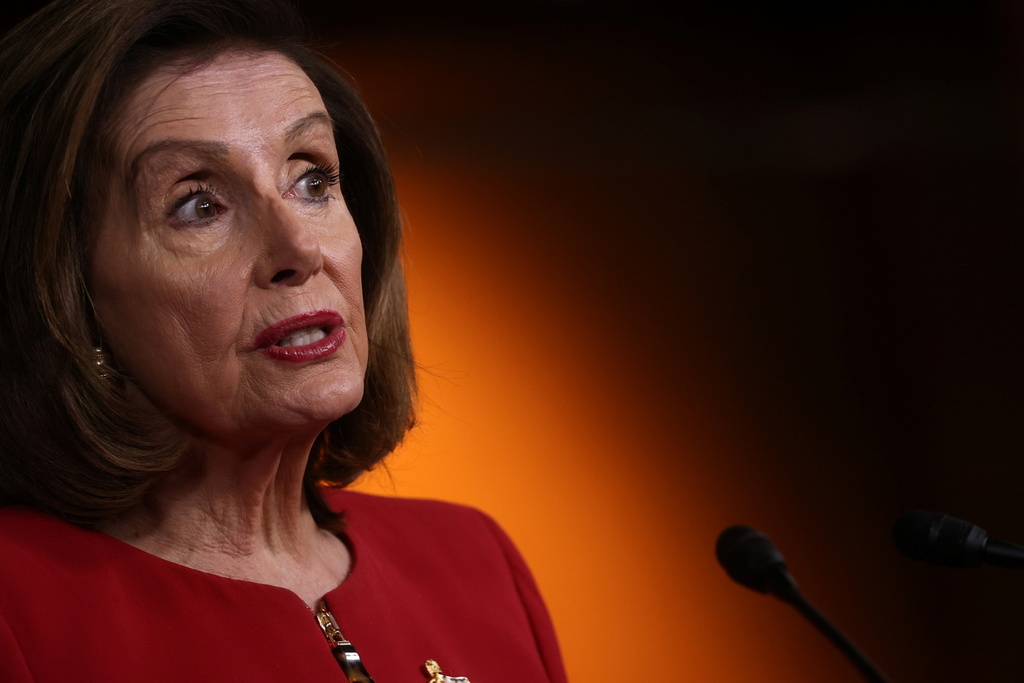 U.S. Speaker of the House of Representatives Nancy Pelosi said on Sunday she was "deeply concerned" about the alleged torture of a Saudi aid worker while in detention in Saudi Arabia.

The aid worker, Abdulrahman al-Sadhan, was detained by Saudi authorities in March 2018 and reported to be sentenced to 20 years in prison followed by a 20-year travel ban, according to an April 6 U.S. State Department statement.

In a tweet, Pelosi, a Democrat, said Congress would monitor his appeal hearing, which she said was on Monday, and "all human rights abuses by the regime."

The Saudi Embassy in Washington did not immediately respond to a request for comment on Pelosi's tweet.

In an April statement, Geneva-based advocacy NGO MENA Rights Group said al-Sadhan was brought to trial for having run two satirical Twitter accounts and accused of funding terrorism, supporting or sympathizing with the Islamic State militant group, and preparing, storing and sending messages that "would prejudice public order and religious values."

The group also said al-Sadhan's family had learned he was subjected to severe torture in detention, including "electric shocks, beatings that caused broken bones, flogging, hanging from the feet and suspension in stress-positions, threats of murder and beheading, insults, verbal humiliation."