U.S. Debt-Ceiling Crisis: Why It’s Nothing To Lose Sleep Over 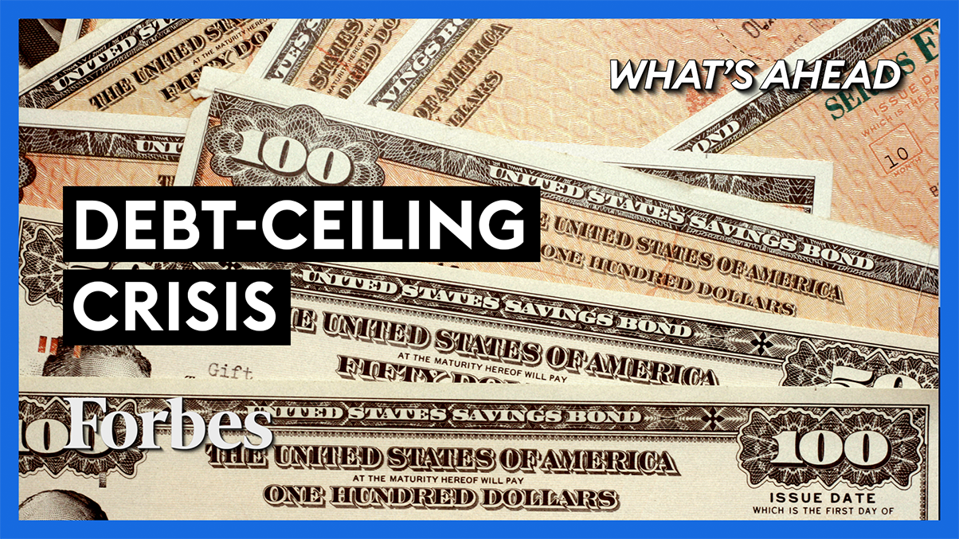 The debt-ceiling crisis has been postponed until early December. Then the wailing and gnashing of teeth will resume over Republicans not being willing to agree to a long-term extension.

This segment of What’s Ahead explains why such hysteria is nonsense.

First, the Democrats can raise the debt ceiling on their own since they control both houses of Congress. But because voters are equating inflation with Washington’s binge spending, Democrats want Republican complicity for political cover.

Second, even if the debt ceiling isn’t immediately raised, Uncle Sam still rakes in more than $200 billion in revenue each month in taxes and fees, which is more than enough to pay the monthly average of $35 billion in interest on his bonds.

If Washington defaults, it will be a deliberate, political decision by the White House.