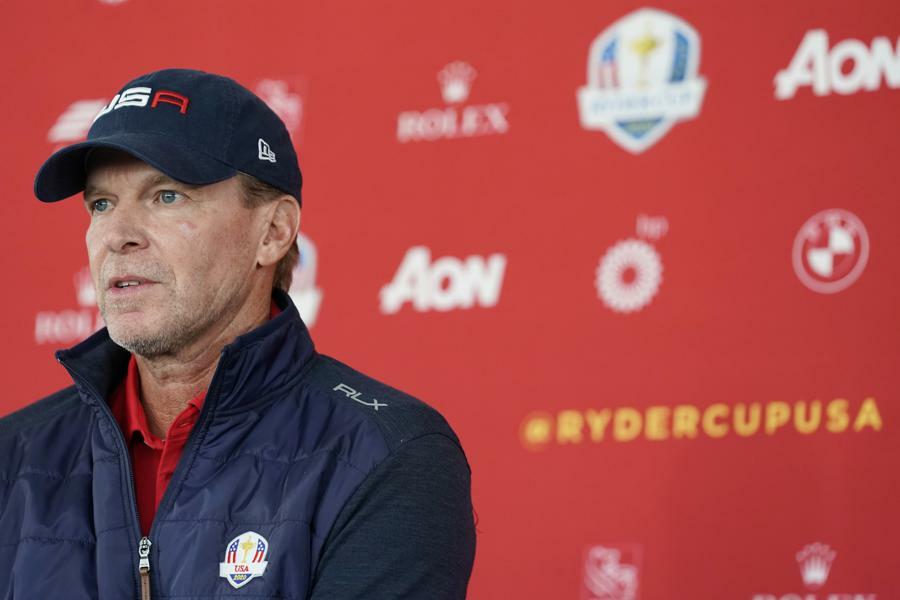 With a little more than two weeks before the first tee shots, the United States team is set for the 43rd Ryder Cup.

Spieth will be making his fourth consecutive Ryder Cup appearance, the longest streak of any player player on the U.S. Roster while Finau is representing the U.S. for the second time.

The remaining four of the players will be making their Ryder Cup debuts, giving Stricker five rookies overall, which he sees as something of a bonus when finalizing his roster.

“We've done some analysis of those rookies since 2008 and U.S. rookies are 40-29-17 record in Ryder Cup,” Stricker said. “So rookies fare very well in this type of format and we're excited to have these rookies."

When choosing his team, Stricker took into account the challenges provided by Whistling Straits, a 7,390-yard course nestled along the western shore of Lake Michigan that also played host to the PGA Championship in 2004, 2010 and 2015.

Their recent performances naturally played a role in their selection, too. All five rookies are ranked among the top 16 according to the most recent World Golf Rankings while Finau is currently 9th and Spieth 15th.

Notably absent from the roster is 31-year-old Patrick Reed, who has appeared in three previous Ryder Cups but is still recovering from a bout of pneumonia that left him hospitalized last month.

"That was a very difficult call," Stricker said. "Kind of lost sleep over that one. He's a tremendous competitor. He brings a lot to match-play golf ... I think it was just the uncertainty really of his health and really the lack of play that went into our decision down the stretch."

The event gets underway Sept. 21.

Note: Automatic qualifying for the European team will not be complete until after this weekend’s BMW PGA Championship in the United Kingdom.