Honduras President Juan Orlando turned himself in to the authorities Tuesday following an extradition request by the U.S., the New York Times reported.

The latest: “It’s not an easy moment, I don’t wish it on anybody,” Hernández said in an audio message on Twitter Tuesday.

Why it matters: Hernández has since 2017 been embroiled in accusations of electoral fraud and was named as a co-conspirator in a 2021 New York drug trafficking case.

Details: Rasel Tomé, vice president of the newly elected National Congress, told AP that Hernández, who left office on Jan. 27 after eight years as president, "had to turn himself in" by Tuesday morning "or he would be captured."

Worth noting: Blinken tweeted on Feb. 7 that the U.S. was "advancing transparency and accountability in Central America by making public visa restrictions" against Hernández "on account of corrupt actions." 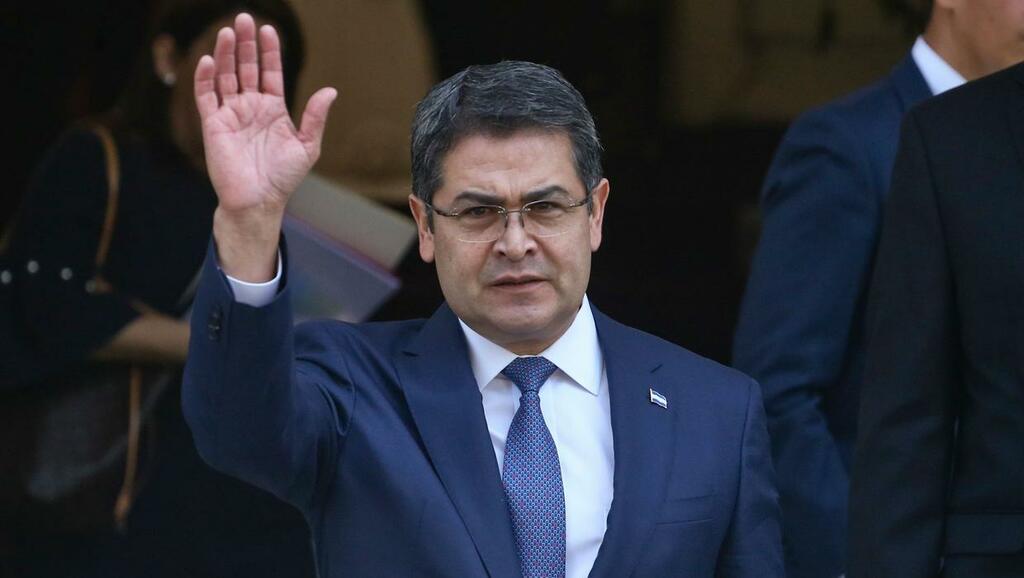 Irish Independent
One subscription that gives you access to news from hundreds of sites
U.S. asks Honduras to extradite ex-president Hernandez

Tegucigalpa (AFP) - Honduran ex-president Juan Orlando Hernandez, whose extradition is sought by the United States for alleged ties with…

Tegucigalpa (AFP) - Honduran ex-president Juan Orlando Hernandez, detained pending a decision on his extradition to the United States on…