U. of Maryland begins new course on Arab-Israeli conflict, aims to give voice to Israeli students 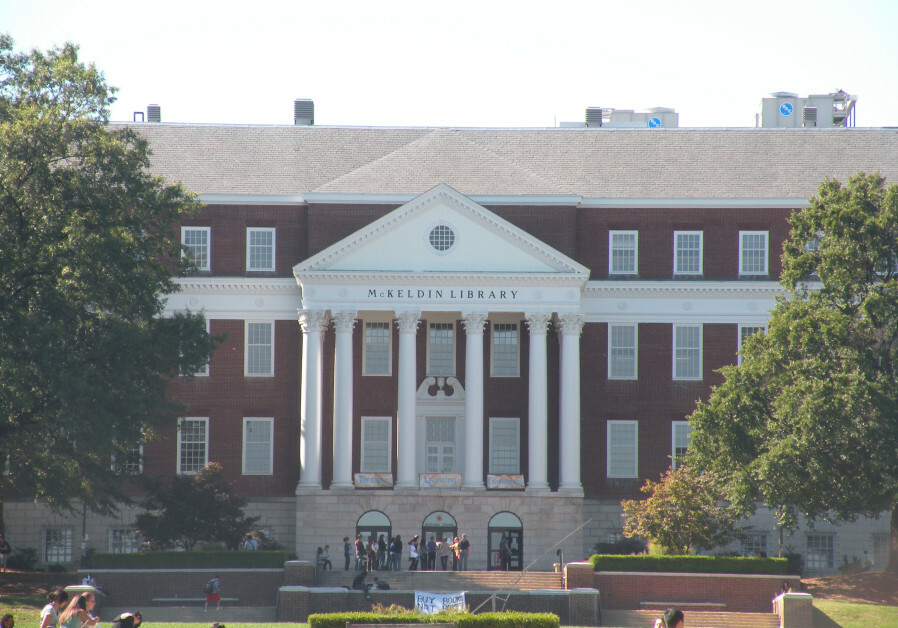 The University of Maryland is collaborating with Ashkelon Academic College on a new university course on global media and conflict. The focus of the course will be on analyzing the Arab-Israeli conflict across different media outlets and promoting intercultural dialogue between the Maryland students and Israeli students living in Ashkelon, a city located 14.5 kilometers (8.7 miles) from Gaza.

The creators of the course expressed hope that their course will lead to greater understanding between the southern Israeli students, who have extensively been exposed to rocket fire by Hamas over the years, and American students, who, according to the University of Maryland, "represent a range of political views regarding the Israeli-Palestinian conflict."

Dr. Elie Friedman, director of the office for international relations and Communication Division, the Department of Multidisciplinary Studies at the Ashkelon Academic College, and lecturer at the University of Maryland, stated his intention of giving Israeli students a chance to speak their voice on what he finds is their (internationally) neglected contribution to the conflict's narrative.

"In a period in which various traditional media and social media influencers create closed 'echo chambers' which prevent a real exchange of perspectives, this course provides a unique opportunity for real dialogue," said Dr. Friedman.

The inception of the course can be interpreted as a response to the stronghold of BDS on US campuses.

At the same time, it appears the attempt to generate "real dialogue" has another purpose: namely, the safeguarding of American Jewish students who continue to struggle with antisemitism. In a 2021 survey, Alums for Campus Fairness found that antisemitism was an overwhelming problem on college campuses. According to the survey, four out of five students reportedly heard antisemitic comments made by fellow students.

Hate has no place on our campus. See @UMPD’s announcement and @DiverseTerps & @TerrapinLife's letter to the #UMD community. We stand with our Jewish Terps. Please know resources are available to you.