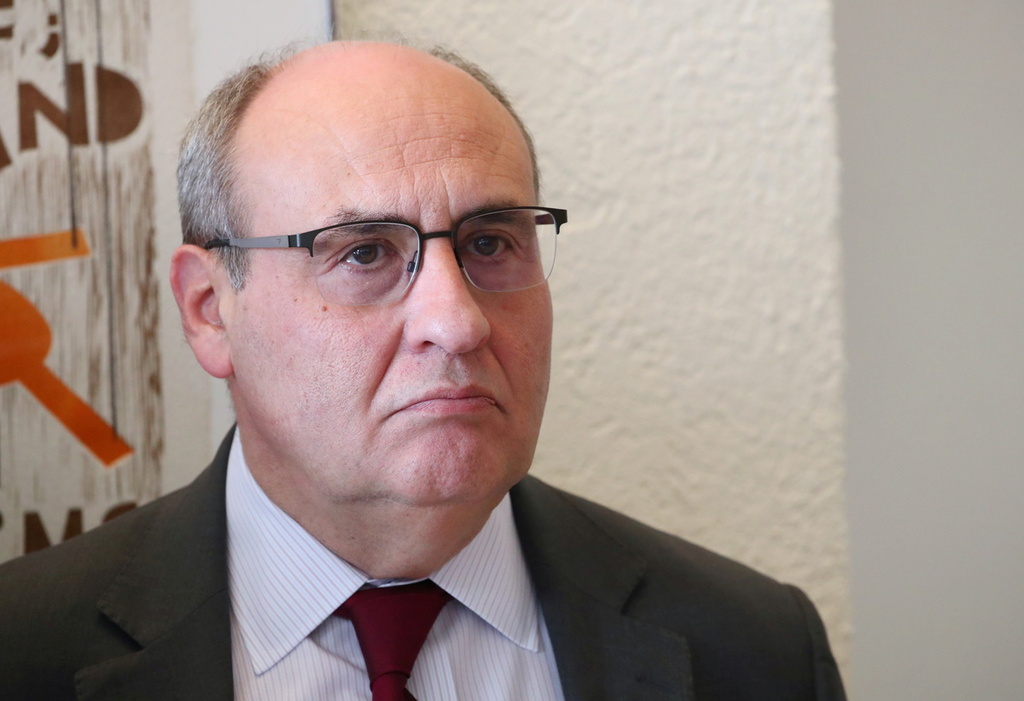 The United Nations' migration agency has recalled a staff member identified by two U.N. sources in Addis Ababa as the head of its mission to Ethiopia over audio recordings containing criticism of senior U.N. officials.

In the recordings, two women who say they work for the U.N. in Ethiopia but do not give their names tell a freelance journalist that some top U.N. officials globally sympathise with forces from the northern Tigray region that are fighting Ethiopia's government.

Reuters heard the women's comments after the recordings were released online but could not independently verify the authenticity of the recordings.

In a letter dated Oct. 11, the head of the International Organisation for Migration (IOM) said a staff member had been recalled to headquarters and put on administrative leave pending an investigation into the recordings.

"The opinions attributed in the audio recordings to the staff member do not correspond to IOM's principles and values," IOM Director General Antonio Vitorino wrote in the letter, seen by Reuters on Tuesday.

In his letter, Vitorino did not name the person who had been recalled.

Two U.N. staff members in Addis Ababa identified one of the women in the recording as Maureen Achieng, the IOM's chief representative in Ethiopia.

An IOM spokesperson did not immediately respond when asked whether the person recalled to headquarters was Achieng.

Achieng and the journalist could not immediately be reached for comment.

The U.N. says Ethiopia's government is preventing aid from reaching hundreds of thousands of people experiencing famine in Tigray, where war has made nearly 7 million people dependent on food aid. The government denies it is blocking aid.

Prime Minister Abiy Ahmed's spokesperson, Billene Seyoum, criticised IOM on Twitter on Tuesday. She said Achieng -- whom she referred to by linking to Achieng's verified Twitter account -- had told "the unvarnished truth on institutional bias with the U.N. system".

War broke out in November 2020 between the Ethiopian government and the Tigray People's Liberation Front (TPLF), the political party that controls Tigray.

In the recordings, the two women say - without citing evidence - that World Health Organization chief Tedros Adhanom Ghebreyesus is among the U.N. officials who sympathise with Tigrayan forces. Tedros, who is Tigrayan, has repeatedly denied taking sides in the conflict.