U.K. report ties hepatitis in kids to dogs — an immunologist points out a major flaw

By Mick Bailey, and ,The Conversation
Hepatitis

The recent spike in cases of sudden, severe hepatitis in children around the world has been widely reported. Recently, several news outlets have highlighted a possible link between cases and contacts with pet dogs. However, the data suggesting this link is extremely weak — in fact, probably a lot weaker than most of the alternative hypotheses that have been proposed.

The spike in hepatitis cases in children was first noticed in the U.K. but has now been reported in Europe, Asia, and the Americas. Although the numbers worldwide are still very low, the disease has been severe and some children have needed a liver transplant. At least 11 children have died, and there are suggestions that it may continue for some time.

Hepatitis in humans is normally caused either by toxicity, such as alcohol or by infections with one of several different viruses. However, none of the usual viruses have been identified in these children.

The U.K. Health Security Agency (UKHSA), the agency responsible for public health protection in the U.K., is working to find the cause of the disease so that it can be effectively controlled and treated.

In a recent briefing paper, the agency reported a high number of “dog exposures” in these cases of severe childhood hepatitis. However, before parents stop their children from going near their family dog, it’s worth looking at the results in detail.

The UKHSA found that 70 percent of patients (64 of 92, where data was available) were from dog-owning families or had “other dog exposures”. Yet 33 percent of households in the UK own dogs, and many more children from non-dog-owning households will be exposed to dogs when they visit or play with their friends. Seventy percent exposure to dogs may be completely normal.

To suggest a link, it’s important to show not only that exposure to dogs in patients is high, but that it’s higher than in unaffected children. Until that’s checked in what’s known as a case-control study, any link is nothing more than a suggestion.

A second problem with the data is that if you ask enough questions, there’s a strong probability that the answers to one or more questions may seem linked to cases.

Where we collect very large amounts of data retrospectively, this kind of spurious association can easily occur. There’s a website devoted to collecting them. Here’s an example: the divorce rate in Maine between 2000 and 2009 seems to be strongly linked to per capita margarine consumption.

The important point about links identified by retrospective data is that they are hypotheses. They always need to be checked by collecting further data around new cases. If the link is real, it will continue to show up in new data. If it’s spurious, it won’t.

One of the associations on the spurious-correlation website shows another important problem. Between 2000 and 2009, per capita, cheese consumption in the US appears to be linked to deaths as a result of becoming tangled in bedsheets.

It’s not hard to think that this might happen as a result of cheese-induced nightmares. The fact that we can think of a mechanism underlying the link gives us more confidence that it might be true, even if the mechanism is quite far-fetched. We tend to put more weight on associations where we can think of a reason, even when the evidence is poor.

So what are the possible causes of the spike in hepatitis cases in children, and might any of them be linked to dogs? One virus, in particular, an adenovirus, has been detected in the blood of 72 percent of patients tested (for comparison, SARS-CoV-2 was detected in only 18 percent).

Where it was possible to identify the type, it was found to be adenovirus 41 (Ad41), a human type normally causing diarrhea in children. Although dogs have their adenoviruses that cause respiratory disease or hepatitis, they are not known to infect humans, and Ad41 has no known association with dogs.

The cases in children don’t suggest that infection is passing between children — there are too few cases, too widely distributed for that. Equally, the distribution of cases doesn’t suggest that this is a novel virus being transmitted from dogs to children. Cases have appeared in other countries much faster than a dog virus would spread between dogs.

Are there other possible causes? It has been suggested that the severity of the hepatitis is a result of the immune system working incorrectly — either too strongly or not strongly enough. Social distancing during the pandemic has reduced the transmission of a whole range of diseases, and a lack of exposure to them may have left some children unprepared for infections that normally wouldn’t cause a problem.

Equally, the lack of exposure to dirt as a result of handwashing, sterilizing surfaces, and other hygiene measures may have predisposed children to over-reactive immune responses (as has been suggested for allergic diseases), and hepatitis may be caused by the immune response rather than a virus. Finally, and not surprisingly, it’s been suggested that previous Covid infections may have predisposed children to hepatitis.

All of these are no more than theories at the moment, and the available data is insufficient to prioritize any of them or to use them to suggest control measures. Fortunately, the incidence is still extremely low, and until there are better data parents should probably concentrate more on keeping an eye out for any symptoms in their children than on reducing their exposure to dogs.

This article was originally published on The Conversation by Mick Bailey at the University of Bristol. Read the original article here. 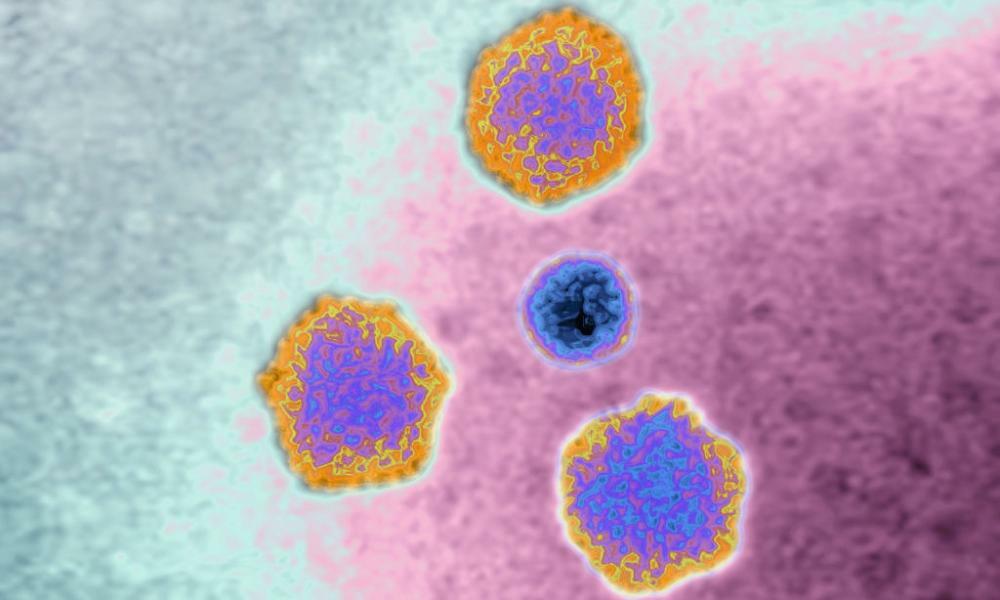 Mystery childhood hepatitis outbreak in UK may have peaked, doctors say
197 children have been diagnosed with the acute illness this year, with 11 needing a liver transplant

The Guardian - UK
One subscription that gives you access to news from hundreds of sites
Child hepatitis cases up to almost 200, say public health officials 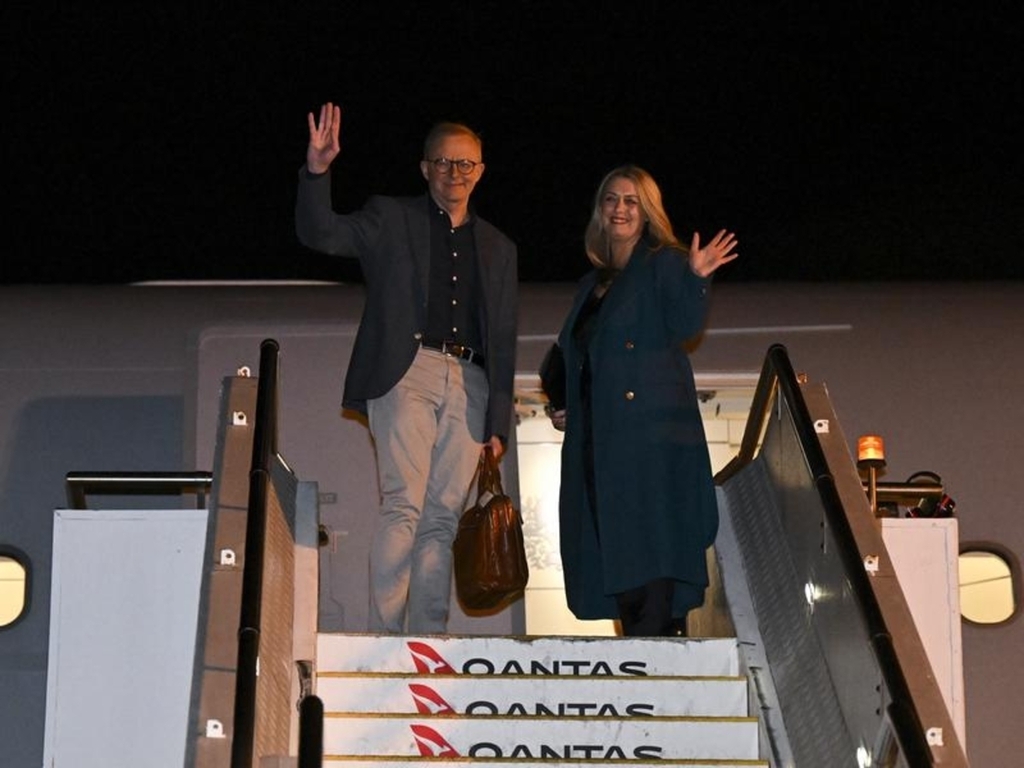 The Guardian - AU
Australia’s doctor deserts: city fringes lag behind centres in healthcare
New data reveals distances to GPs in some metropolitan areas can be more than 9km – and poor planning is…

ABC News
Street sales, online dealers and convenience stores: Inside the thriving black market for nicotine vapes
Nicotine vapes are illegal in Australia without a prescription. Four Corners has investigated how Australian kids are buying them. 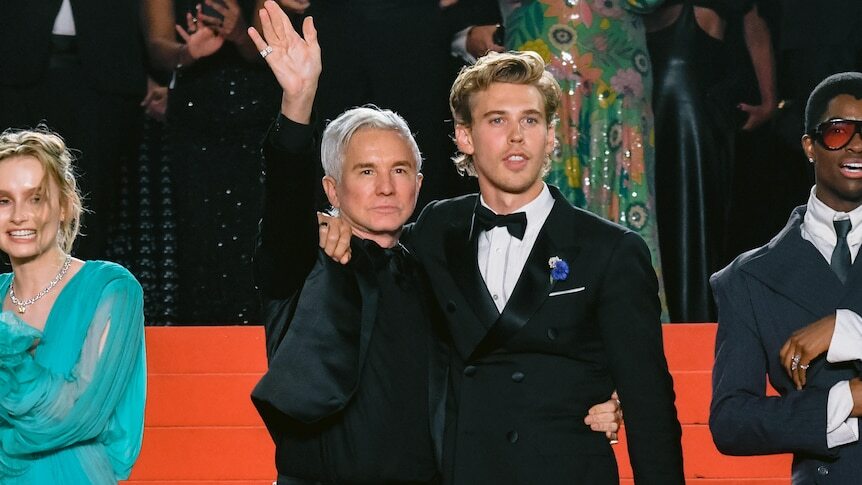 Tick Hunting: The Prey Are Tiny, and the Bait Is Human

The mathematics of human behaviour: how my new model can spot liars and counter disinformation 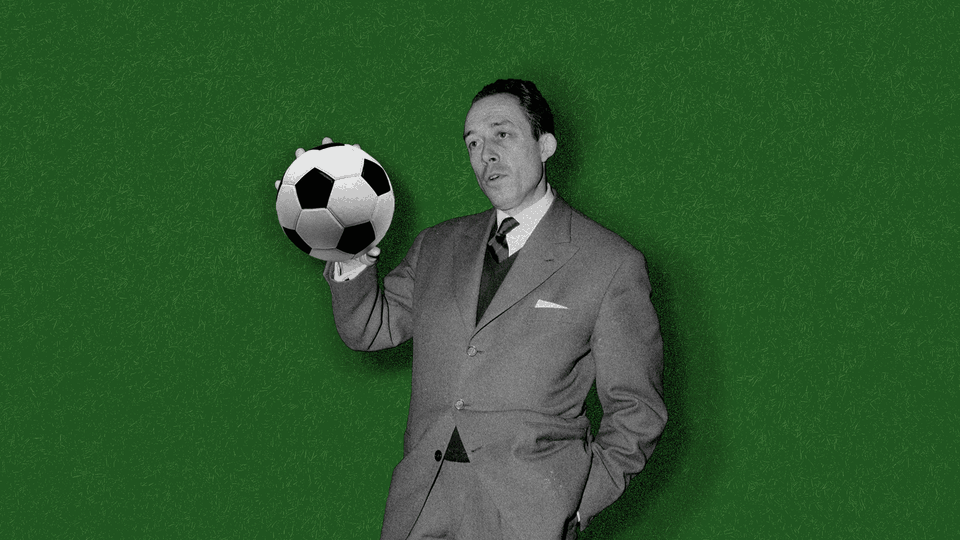 The Sociopolitical Significance of One Very Clumsy Soccer Match 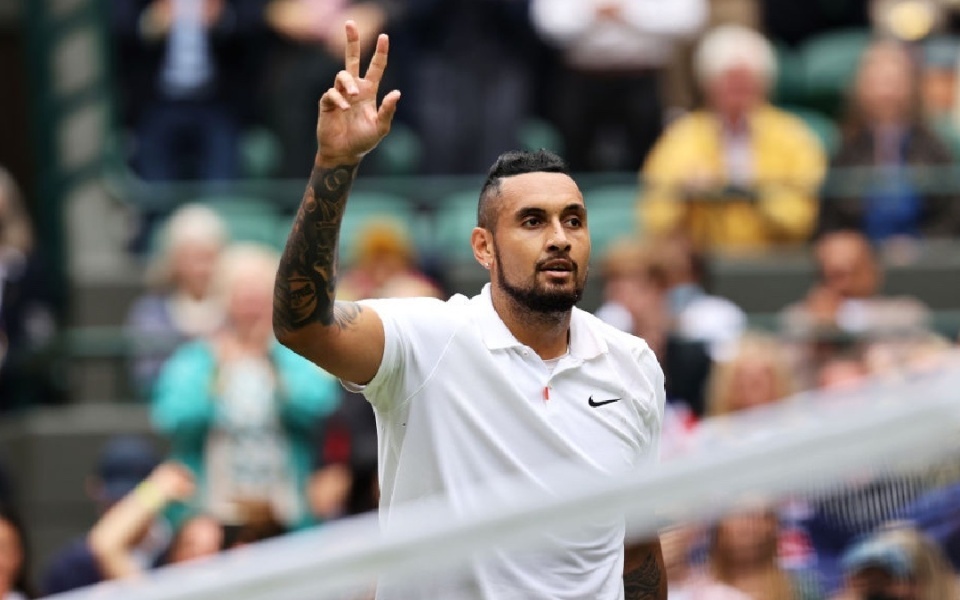 Nick Kyrgios at Wimbledon: Can he win it? Yes, he can
It is not so outrageous to suggest that the compelling Mr K could go all the way at Wimbledon in… 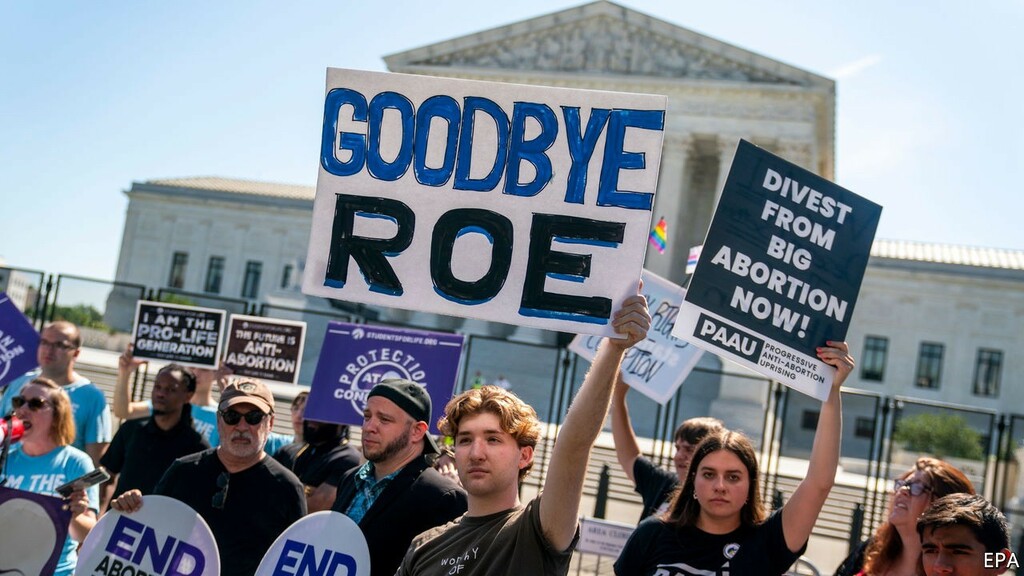 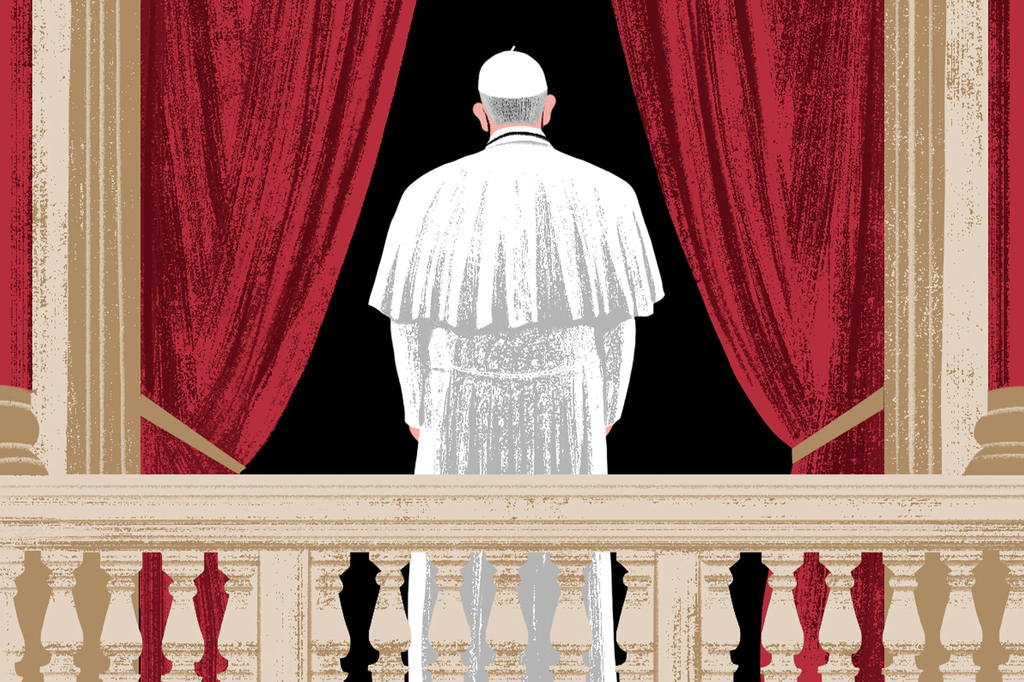 Pope Francis Against Himself
Even this supremely good man has so far failed to tackle the church’s most urgent moral task.