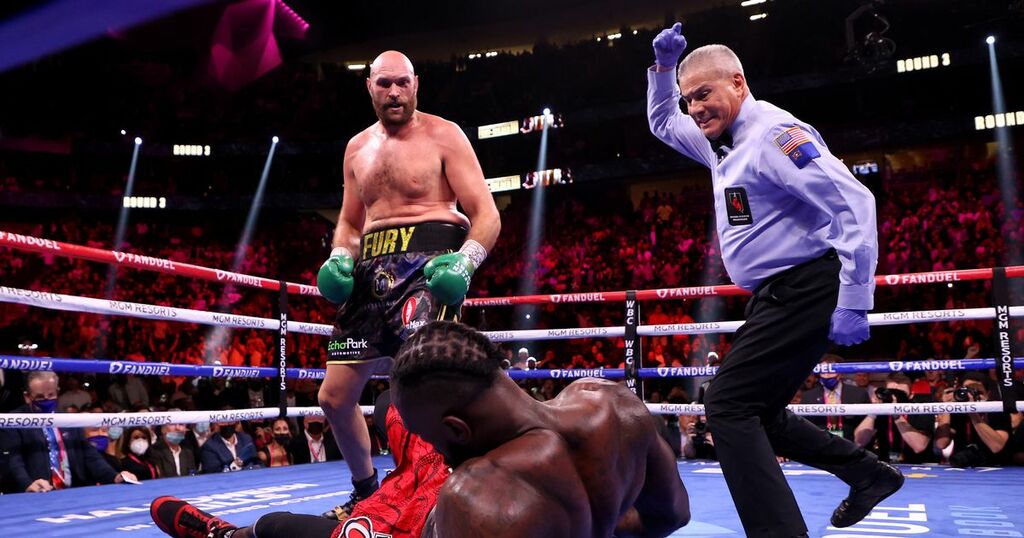 It probably came a little later than the Gypsy King would have liked it to, especially given his attempt to make nice with Wilder after Saturday's bruising heavyweight encounter between the two were rejected.

Wilder had been stopped by Fury in the 11th round, capping off a dramatic contest between the two apex heavyweight fighters on the planet.

While some frustration from the American would have been understandable after he had Fury down twice earlier in the contest, the rebuttal of respect was not well received by Fury, who called his opponent an "idiot" in response.

However, Wilder eventually took to social media to share his opinions on the fight and did have some warm words for his opponent, suggesting the pair had created "great historical memories that will last forever."

Fury was quick to respond to the message with his own tweet, suggesting that their trio of showdowns was the finest trilogy of all time.

The first clash between the pair was also dramatic, as Fury was knocked down twice but had seemingly done enough to still win the fight in the eyes of many on points.

However, it was ruled a draw, setting up a rematch that was won conclusively by Fury, with Wilder's corner throwing in the towel before the end of seven lopsided rounds.

With the thrilling rivalry between the pair seemingly at an end it will be intriguing to see what path their respective careers take next, as there will no doubt be a physical and mental toll from being involved in three high-intensity fights.