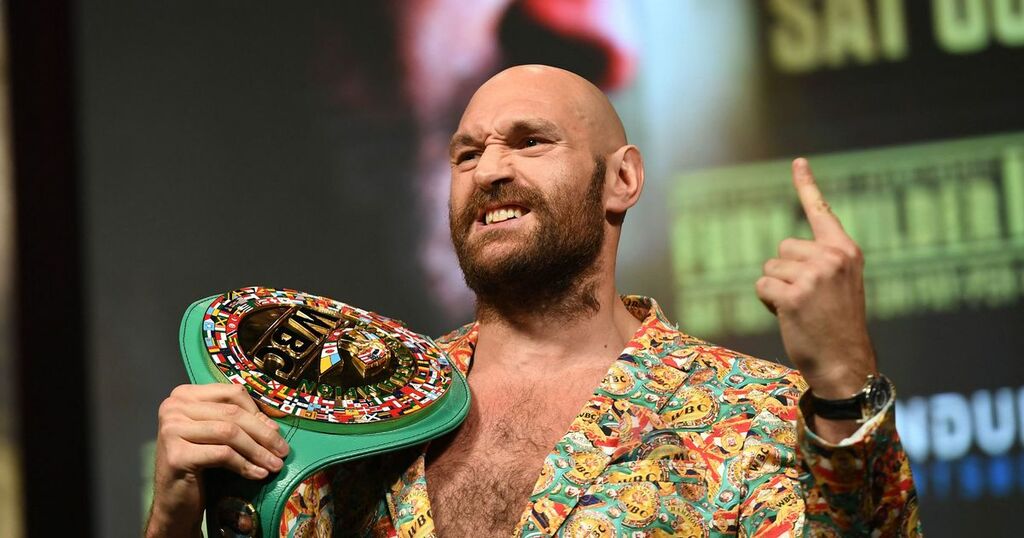 Tyson Fury has opened up on his plans for life after boxing and has reiterated he will always remain in the sport.

The Manchester heavyweight defends his WBO title this weekend in a trilogy bout with Deontay Wilder, as the pair bring a long-lasting feud to an end.

Fury defeated Wilder in the second meeting, inflicting a first career defeat upon the American following on from a controversial draw in the pair's first bout.

Now, Wilder is targeting redemption as he seeks to win back the belt that he lost and put the demons from that defeat to bed.

For Fury, it continues the 33-year-old's progression towards the end of his career as, by his own admission, he only has a few more fights left in the tank.

Having retired previously and suffering from mental health struggles, before eventually making a remarkable return, Fury knows that it won't be easy and has vowed that he will always be training.

“What motivates me? I’m getting asked this a lot. It’s definitely not a few quid, it’s a fact there’s nothing else. I’m boxing because I can. I don’t enjoy anything else, I don’t have any hobbies," he told the Telegraph.

"After boxing I will be a very sad, lonely person. I’ve tried raising animals, four-wheeled driving, got a shotgun licence, clay pigeon shooting, nothing turns me on.

“I’ve drunk all the beer in the world and done everything. I’ve been on boats, planes, automobiles, stayed in luxury hotels, had dinners for two or three grand, does it make me happy? No. While you are searching for stuff like that you never find happiness, but with simplicity you can.

“I will never be a politician, the Prime Minister of England or a rocket scientist. I will always be myself, I don’t want to change my circles. I will always train, until I die. I’ve got a gym in Morecambe and a massive training facility.

"When I end boxing I will go full-time with the gym and the foundation stuff. I’ve not had the time, I’m flat out with my career but I’ll spend a lot of time doing that.”