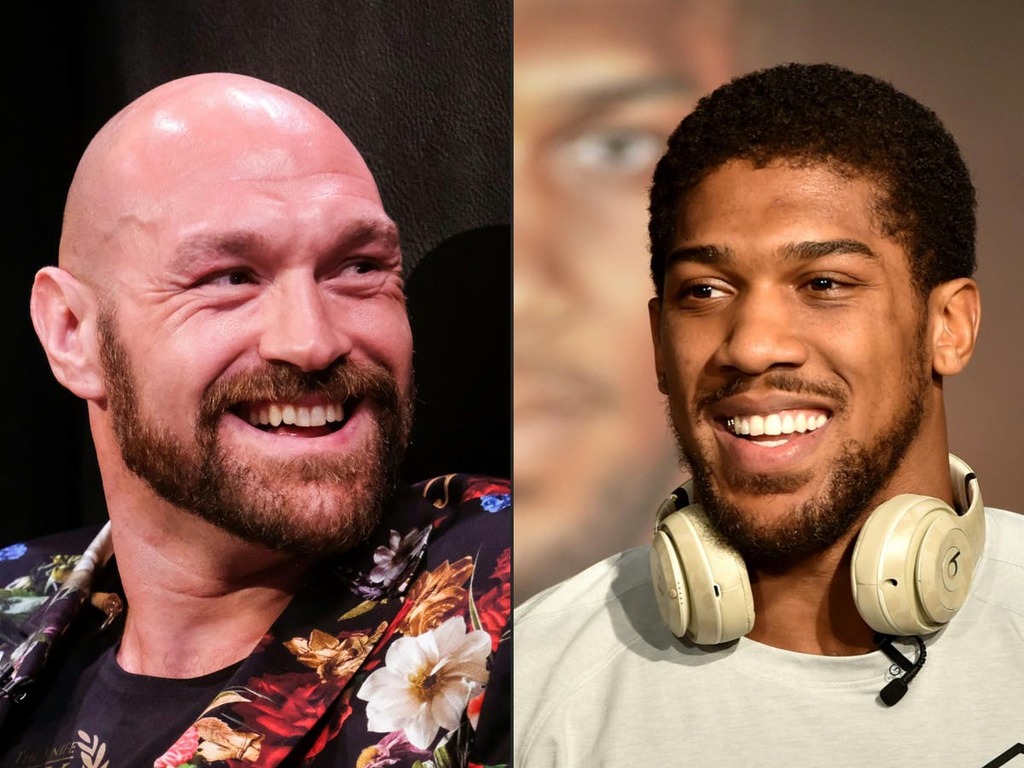 Tyson Fury has teased a potential UK open-air stadium fight with Anthony Joshua in 2022 in what could be one of the most spectacular encounters in the modern history of British boxing.

The pair were set to face off in a heavyweight clash in Saudi Arabia this summer before the COVID-19 pandemic caused the bout to be postponed, with Fury having exclusively boxed abroad for the past few years.

The Gypsy King is set to face Deontay Wilder next in Las Vegas but beyond that is setting his sights on not one but two scraps with Joshua, with the first in the Middle East and the second back home in the UK.

“So you know, he will deliver these fights and back in England we’re going to deliver a UK fight because it’s been a long time since I boxed here. Let’s hope he doesn’t start asking for stupid money, Frank, that doesn’t exist because if he asks for stupid money then he don’t want the fight.

“I don’t want to do an indoor arena, I want to do a stadium fight and who better to do it with than this guy who keeps calling for it.”

Joshua, meanwhile, is fighting at the Tottenham Hotspur Stadium on 25 September against the WBO’s heavyweight challenger Oleksandr Usyk of Ukraine.

Fury’s plan sees him backtracking on previous comments, having spoken about never wanting to fight in the UK again in an interview with iFL TV earlier this year. Fury said: “A superstar of world boxing ain’t gonna box in a small show. It’s got to be in the capital of entertainment. My own setting.

“I was in Vegas for the last three fights. The last four fights have been California Staples Center, MGM Grand Garden Arena, T-Mobile Arena, MGM. So they’ve all been over there.

“So I intend to stay there and end my career over there.”

The change of view on Fury’s part means that fans in the UK and around the world are now anticipating a mouth-watering fight taking place in front of a raucous home crowd if Warren can strike the right deal.