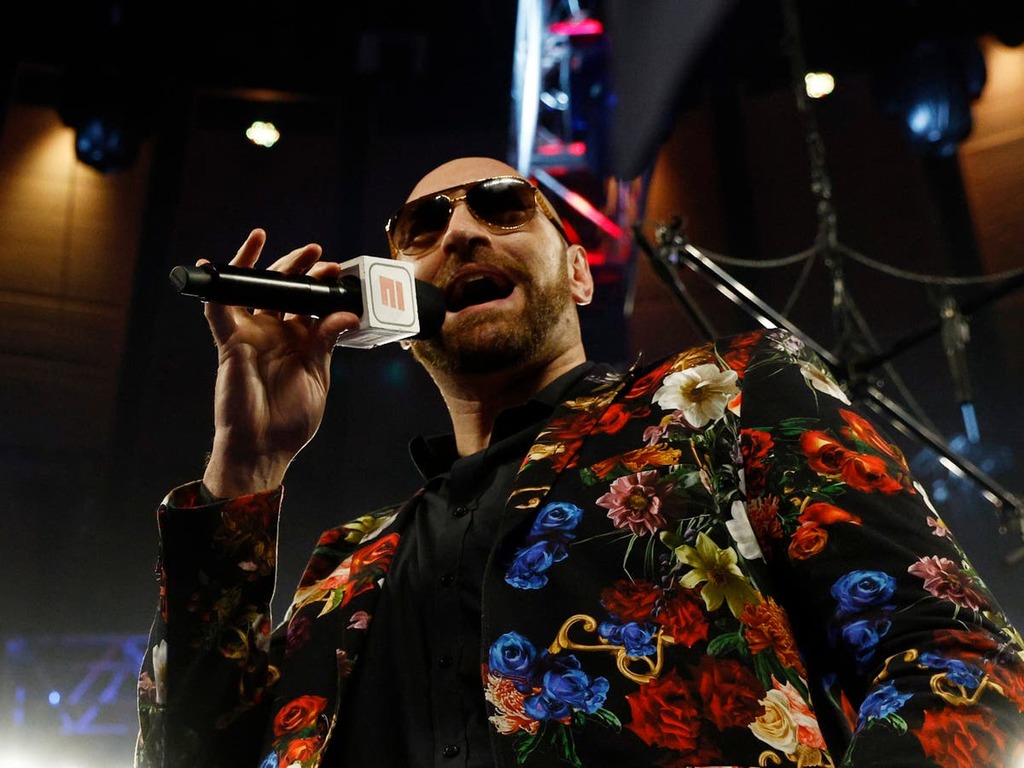 Tyson Fury has hit out at Anthony Joshua over his fellow Briton’s loss to Oleksandr Usyk, while expressing doubt at “AJ”’s ability to avenge that defeat.

Usyk comprehensively outpointed Joshua in London in September, taking the WBA, WBO, IBF and IBO heavyweight titles from the 32-year-old in the process.

Joshua has since triggered a rematch clause and is expected to face the undefeated Ukrainian in the English capital again, likely in April.

WBC heavyweight champion Fury, however, has said he is the only one who can dethrone Usyk.

“You know what I can’t believe? That ‘AJ’ has gone and given Ukraine all the heavyweight belts back, after all my hard work of relieving them, you big useless dosser,” Fury said in a video on Twitter, referencing his 2015 title victory over Wladimir Klitschko.

“It’s gonna have to take a real British Lancaster bomber like me to go and relieve [Usyk] of the belts and get them back to Britain. You useless dossers, honestly,” Fury continued.

Soon after winning the WBA, WBO, IBF and IBO titles from Klitschko, Fury was stripped of the IBF belt, and eleven months later he vacated his remaining straps.

After returning to boxing in 2018, Fury would go on to claim the WBC title from Deontay Wilder. Fury drew with the American in the pair’s first meeting, in December 2018, before knocking him out in their rematch in February 2020 to claim the gold.

In his most recent bout, in October, Fury knocked out Wilder again to retain the belt.

The 33-year-old has now been ordered to defend the title against mandatory challenger and interim champion Dillian Whyte.