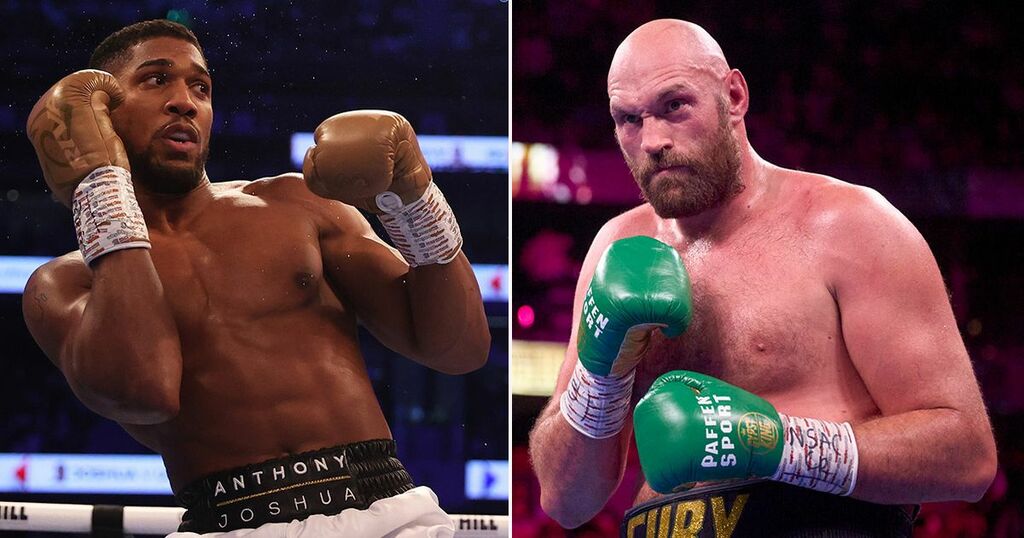 Tyson Fury and Anthony Joshua have been told they don't have the skills of the previous generations of great heavyweights by legendary ex-champion Larry Holmes.

Holmes, who famously defeated Muhammad Ali during his iconic run as champion, has slammed the stars of today for not living up to the standard of his generation's top fighters.

Fury defeated Deontay Wilder to defend the belt that Holmes once beat Ali for, but the American was unimpressed with the performance.

He believes that the Brit needs to shore up his defensive skills if he wants to be considered a great heavyweight, after being dropped twice by Wilder.

“They don’t have no skills," Holmes told Fight Hub TV. "They don’t know how to throw one, two and move out to protect yourself.

“The fighters today are not the fighters when I fought. We fought the top 10, we didn’t duck nobody.

Holmes referred to himself as "the last hope", and says that while today's top fighters tend to be "little guys" in the lower weight classes, he prefers heavyweight bouts.

But he didn't think Fury was as impressive against Wilder as many thought, despite what he felt was a good fight for the division, and joked that the Brit can't move as well as he could.

"They had a good fight," Holmes continued, despite not having seen the full 11 rounds. "It was a good fight for them.

"You have to throw the punch straight because then they can't hit you - they don't know how to throw one-twos, they don't protect themselves.

"Fury can't move like Larry Holmes - you’ve got to give punches, you shouldn’t take punches.

Do you agree with Larry Holmes take on the current heavyweight division? Let us know your thoughts in the comments section below!

"The game of boxing is hit and don’t get hit."

Holmes also joked that he would rather watch the stars of professional wrestling than today's top boxers, including undisputed super middleweight champion Canelo Alvarez as a fighter without the slick skills of past generations.

"I watched him and he's got good fights," Holmes added. "But they haven't got that 'bang bang'.

"They're not hitting like they should and knocking the guy out, they can't do that.

"They're not lacking the killer instinct, they just can't get in there to get it."