Two people have been diagnosed with the plague and are being treated at a hospital in China.

The form of the disease, caused by the bacteria Yersinia pestis, is reported to be worse than the outbreak that caused The Black Death - which killed up to 200million people in Europe and Asia between 1347 and 1351.

The current infection is pneumonic plague, worse than the bubonic plague which wiped out 60 per cent of Europe in the Middle Ages.

Plague is usually spread by people handling infected animals or being bitten by infected fleas - but pneumonic plague can be spread by coughing.

It is highly contagious and fatal if not treated immediately with antibiotics.

Fabio Scano of the World Health Organisation said: "The [Chinese] National Health Commission are implementing efforts to contain and treat the identified cases and increasing surveillance."

China dealt with a case of plague five years ago when one person died, 151 were quarantined and a city was sealed off.

There have also been cases in recent years in the USA, Africa, Asia and South America. According to the WHO there were 584 deaths from plague between 2010 and 2015.

Two years ago 202 people died of plague in Madagascar.

Symptoms of pneumonic plague include fever, headache, shortness of breath, chest pain, and cough.  They typically start about three to seven days after exposure.  It is one of three forms of plague, the other two being septicemic plague and bubonic plague.

Pneumonic plague can also be spread by cats. Prevention is by avoiding contact with infected rodents, people, or cats.  It is recommended that those infected be isolated from others.

Untreated pneumonic plague has a mortality of nearly 100%. 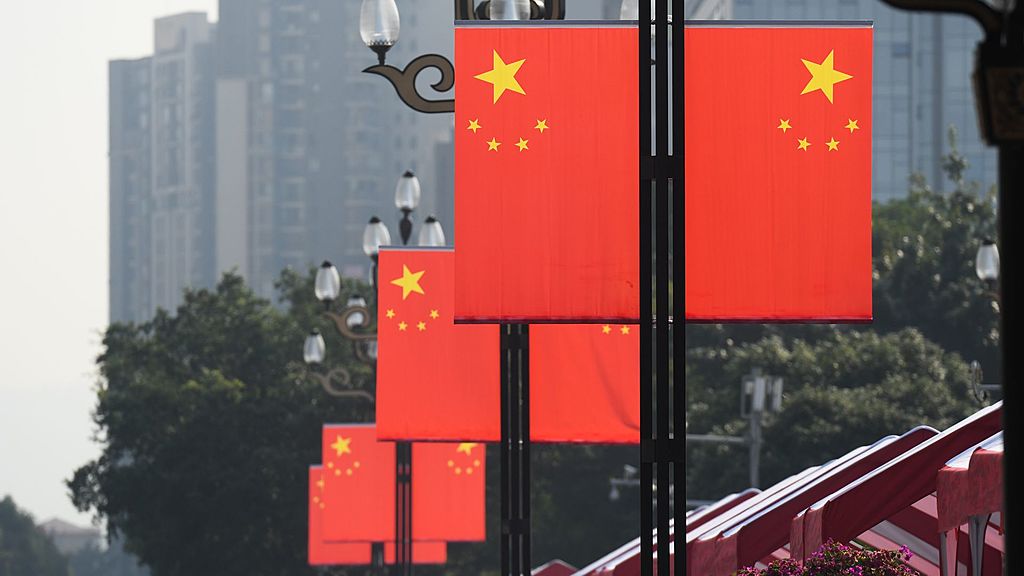 Two cases of Black Death plague reported in China
It's the second time the disease has appeared in the region this year.

The plague is still around, but chances of another global outbreak are slim.

Reuters
One subscription that gives you access to news from hundreds of sites
Beijing Plague Patients Were Medical Transfers, Further Cases in Capital Unlikely: Officials

While the exact condition of the married couple is unclear, the authorities indicated the risk of infection in the capital…