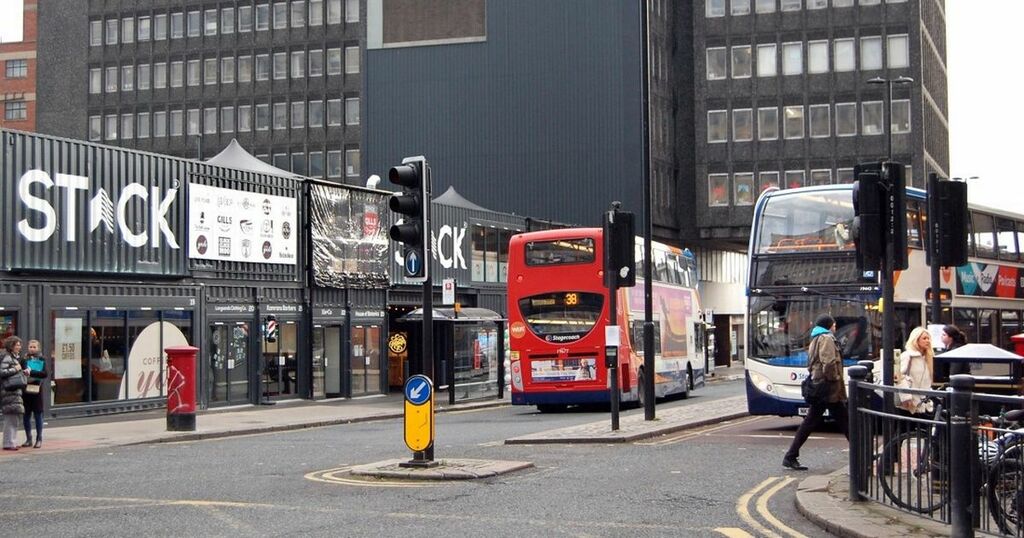 There are nearly 500 plus heritage buildings dotting the skyline of Mysuru, of which only about 150 are notified while…

The Tyne Bridge is set for weeks of overnight closures to help pave the way for its long-overdue restoration.

Engineers need to conduct a full inspection of the rusted Geordie icon to establish just how poor a state it is in. City council chiefs say that the work must be completed before the government will sign off funding for a £41m project to restore the bridge to its former glory and refurbish the Central Motorway.

According to a local authority report, the inspection is expected to require the famous crossing to be closed from 10pm to 6am from June 13 to July 1. A number of roads underneath the bridge on the Newcastle Quayside are also due to be affected by the works – with closures due between May 16 and June 10 on Quayside, Lombard Street, Queen Street, and Akenside Hill from 8pm to 6am.

A Newcastle City Council spokesperson said: “We submitted a bid for £41.4 million to Government which, if approved, will enable a four-year maintenance programme for the Tyne Bridge and the Central Motorway to go ahead. As part of the funding process, we are required to carry out some initial works on the Tyne Bridge.

“This includes a full inspection of the bridge, so we can assess its condition and the scale of works required to finalise the costings and project plans to fully restore and refurbish this major structure. This needs to be completed ahead of funding being approved.

“As we need to inspect the entire span of the bridge, overnight closures may be required on the bridge and roads underneath it, so engineers can complete this work safely. Details on the programming are being finalised.”

The Tyne Bridge has not had any major maintenance for two decades and its much-needed refurbishment has been at the top of council officials’ to do list for years, in the hope of ensuring it is looking its best once again by its 100th birthday in 2028. However, it has been warned that the grade II* listed structure may have deteriorated into a worse condition than currently known and council bosses have warned that, like on other major projects like the Grainger Market’s roof repairs, the refurbishment may take longer than expected.

Around 70,000 vehicles cross the Tyne Bridge each day and it has been feared that a failure to carry out essential maintenance could force transport chiefs to close it to all traffic aside from buses. It had been hoped that the Goverment would finally back the funding bid, which has been sat with the Department for Transport (DfT) since 2019, this month, allowing work to start on the four-year project this summer.

The DfT is expected to put around £35m towards the restoration scheme, with the remainder coming from Newcastle and Gateshead councils. The bridge’s upgrade would include its repainting, resurfacing the road, steelwork and concrete repairs, stonework and masonry fixes, waterproofing, and bridge joint replacement, and more.

There are nearly 500 plus heritage buildings dotting the skyline of Mysuru, of which only about 150 are notified while…