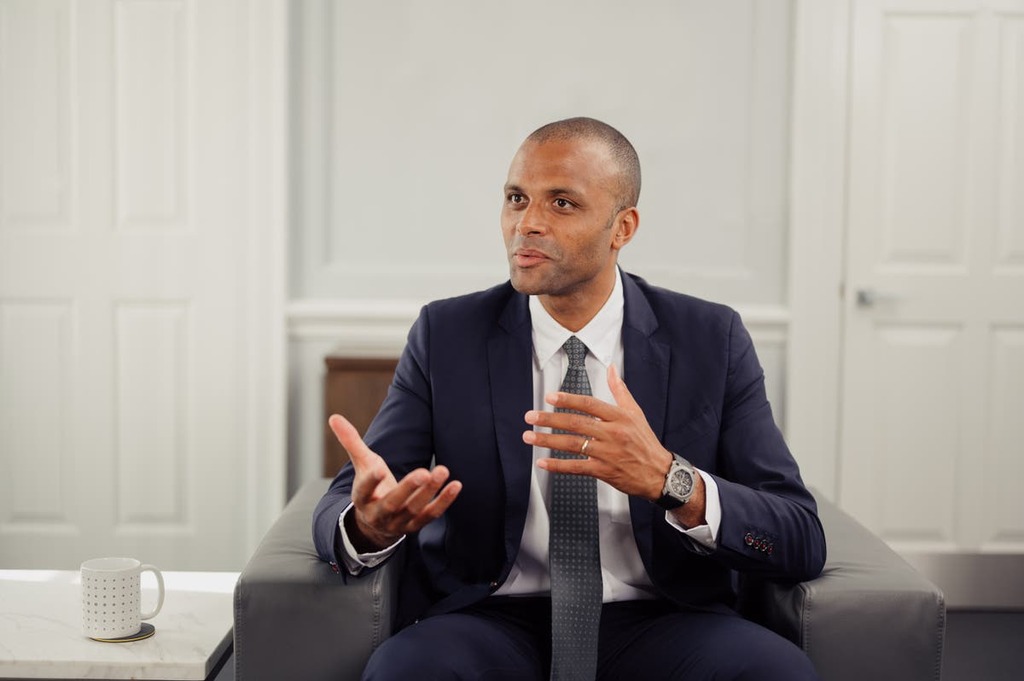 The head of the players’ union remains cautious over any proposals to alter the tournament’s schedule.

Former Arsenal manager Arsene Wenger now FIFA’s head of global development, is examining whether shortening the gap between the finals from four years to two is possible.

The FIFA Congress agreed to a feasibility study into the calendar change in May but it has already met opposition from European leagues and UEFA.

Molango told the PA news agency: “It’s a source of concern, we need to look at this. They (FIFA) need to understand the figures show the numbers of people this country contributes to the European Championship and World Cup is huge.

“There was a high percentage of players playing in England at the World Cup and last Euros so they should be listened to.

“They are one of the major groups of people affected by it because, here in England, we contribute so many players to those competitions.

“Looking forward to something gives appetite to the product. Even if you just look at it from a business perspective, playing every two years does not mean people will look forward to it more. Perhaps the opposite.

“What makes the event so special is you play every four years. It comes to a stage where you have so many games you are no longer looking forward to anything.

“We’re looking forward to seeing what the proposal looks like because we haven’t seen it yet.”

The Premier League and the EFL have already expressed their opposition to the plans along with other members of the European Leagues group, while UEFA president Aleksander Ceferin suggested European nations could boycott a biennial tournament.

The proposed changes to the international calendar would mean a major finals every summer, with World Cups in even years and the European Championship and Copa America in odd years.

FIFA is also looking at potentially cutting the number of international windows during the season to one or two.

The amount of games remains one of the biggest on-going concerns for the PFA and its members and Molango feels the players must be protected for their sake and the health of the game.

He said: “Those guys aren’t machines. If you think they are able to play at a standard when they are playing on Saturday, going to their countries in different time zones and coming back, it’s just not sustainable.

“They would be versions of themselves. This is harming the football product because the players are not playing at their best possible ability and, in the end, the clubs are not fielding the best possible team.

“We’re not just competing internally but with other entertainment industries. We need to ensure we keep the best possible on offer to keep football thriving.”

A new YouGov poll showed almost two-thirds of Britons are opposed to having a World Cup every two years, with 40 per cent of the 1,000 fans surveyed saying they were strongly opposed and another 24 per cent ‘somewhat opposed’.

Only 21 per cent supported the plan, including only eight per cent strongly in favour.

Crystal Palace manager Patrick Vieira who played under Wenger for nine years at Arsenal and won the 1998 World Cup with France, called his old boss a “visionary”, but said: “For me I think that it will lose a little bit of its importance to have the World Cup every two years.”

Vieira added: “We have to evaluate the risk of having the players play so many games with so little rest.”