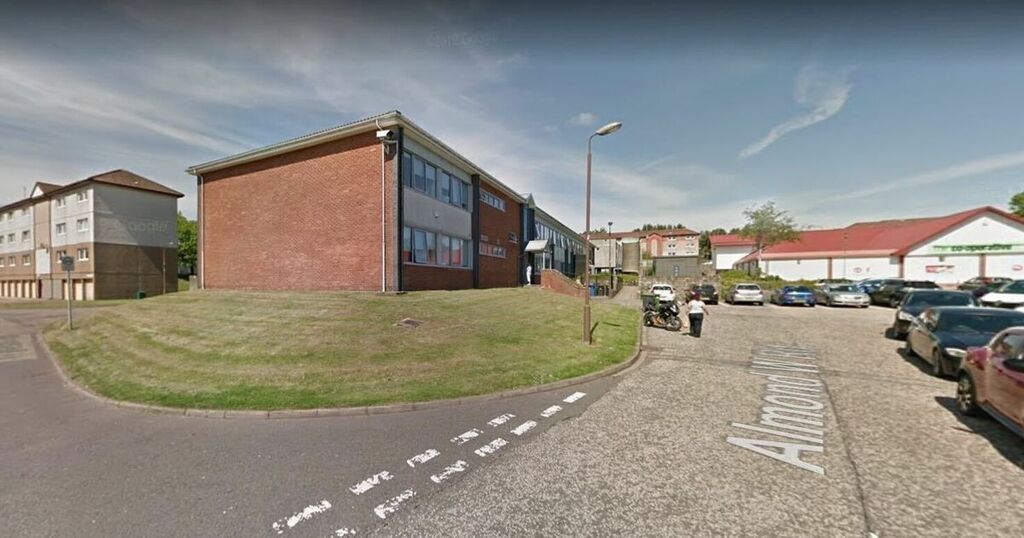 Police have launched an investigation after two men were robbed at knifepoint outside the Almondbank Library in Livingston, and one of the men had been assaulted during the incident.

The two men, both aged 31-years-old, were making their way home in the Craigshill area of Livingston, West Lothian, at approximately 10:15pm, when they were approached by two other unknown men who demanded for them to empty their pockets.

One of the assailants brandished a knife when robbing the pair, and one man was assaulted during the robbery. He was not seriously injured and required no medical attention.

The thieves escaped in the direction of the Craigshill Shopping Mall when a taxi appeared after the robbery took place, with a mobile phone and vape being stolen from the victims possession.

A Police Scotland spokesperson has released the details of the two robbers, stating: "The first suspect is described as being white, around 6ft tall, of a large build, in his mid-twenties to thirties, bald and with a black beard.

"He spoke with a local accent and at the time of the incident wore a dark blue hooded top, dark jeans and a dark jacket.

"The second suspect is described as also being white, around 5ft 10ins tall, of a skinny build, also in his mid-twenties to thirties with a noticeable bump on his nose. At the time of the incident he was wearing a dark rain jacket."

Detective Constable Lynn Myles of Livingston CID said: “This was a terrifying experience for the two men involved, who thankfully, were not injured.

“Enquires are ongoing to trace those responsible and I would urge anyone who may have seen anything or who have any information to contact police as soon as possible.

“We are also keen to talk to anyone who may have been driving in the area and recording via a dashcam device, please check your footage and contact police with anything relevant to our investigation.”

Anyone with information is asked to contact police on 101, quoting incident 3943 of 8 October, or alternatively call Crimestoppers anonymously on 0800 555 111.