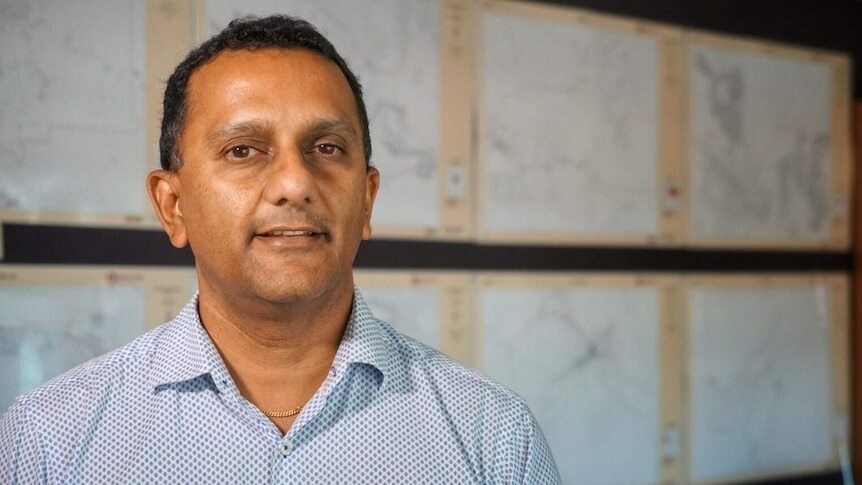 The Northern Territory Electoral Commissioner says he has never seen such a narrow result for such a high-profile position after the Alice Springs mayoral race was decided by just two votes.

Mr Cocking has not ruled out appealing the result and will have 21 days to lodge an appeal to the Northern Territory Civil and Administrative Tribunal.

Commissioner Iain Loganathan said it was a good demonstration that every vote counted.

"Can I say to the 5,000 residents in Alice Springs who are probably waking up this morning thinking; 'Maybe I should have voted in that election?'

"The answer to their question is: Yes," he said.

Mr Loganathan praised both Mr Paterson and Mr Cocking for their professional conduct with the Electoral Commission.

"I've never seen a count in terms of such a high profile position to come to such a low margin," he said.

Mr Loganathan said that when the margin is this tight every option should be explored to determine the final result.

"The Act allows us is to do one recount.

Mr Loganathan said he would support an external review.

"I have written to Jimmy Cocking and said to him that it is my expectation that this result would be referred to the Northern Territory Civil and Administrative Tribunal," he said.